A nationally important archaeological archive is now accessible online due to a 2018-2020 digitisation project by Worcestershire Archive & Archaeology Service (WAAS).

One of the largest known industrial complexes excavated in Roman Britain – the kilns and settlement at Mancetter and Hartshill, Warwickshire – provides evidence for the production of mortaria vessels, fine and coarse ware pottery, and glass. Pottery production was undertaken on a grand scale from the 2nd– 4th century AD with Mancetter-Hartshill mortaria widely distributed across the midlands and to northern Britain, making the Warwickshire industry of national significance.

Between 1960-77, Kay Hartley conducted excavations near these two Warwickshire villages, where kilns sites are known to have extended for over two miles between Watling Street and the River Anker. In 1983 and 1984, further rescue excavations were undertaken by Warwickshire Museum at Mancetter, Cherry Tree Farm. These various excavations investigated a major Roman industrial complex, comprising more than 50 pottery kilns and associated features, including a glass furnace.

Following the excavations, a considerable amount of time and effort was put into post-excavation analysis of the mortaria, other pottery and finds. Despite this, the excavations and their associated finds remained unpublished, representing a major lacuna in Romano-British studies. The purpose of this digitisation project was to secure and make accessible key elements of the archive, facilitating and encouraging its study and use, and potentially its further development.

The importance of the archive is widely recognised and its publication was identified as a priority in national and regional Research Frameworks. A CBA West Midlands research grant facilitated an initial meeting of interested parties – Warwickshire County Council, Warwickshire Museums, the Atherstone Civic Society, Study Group for Roman Pottery (SGRP), CBA West Midlands, WAAS, and James Gerrard of Newcastle University – which highlighted the importance placed on the archive by the West Midlands archaeological community. In 2017 WAAS approached Historic England for funding to digitise key elements of the archive.

An initial audit of the archive, which is held by Warwickshire Museum, was completed in 2019 and digitisation of the archive was carried out in 2019-2020. The digital resource is now accessible through the Archaeology Data Service and includes drawings, photographs, reports and associated records relating to: 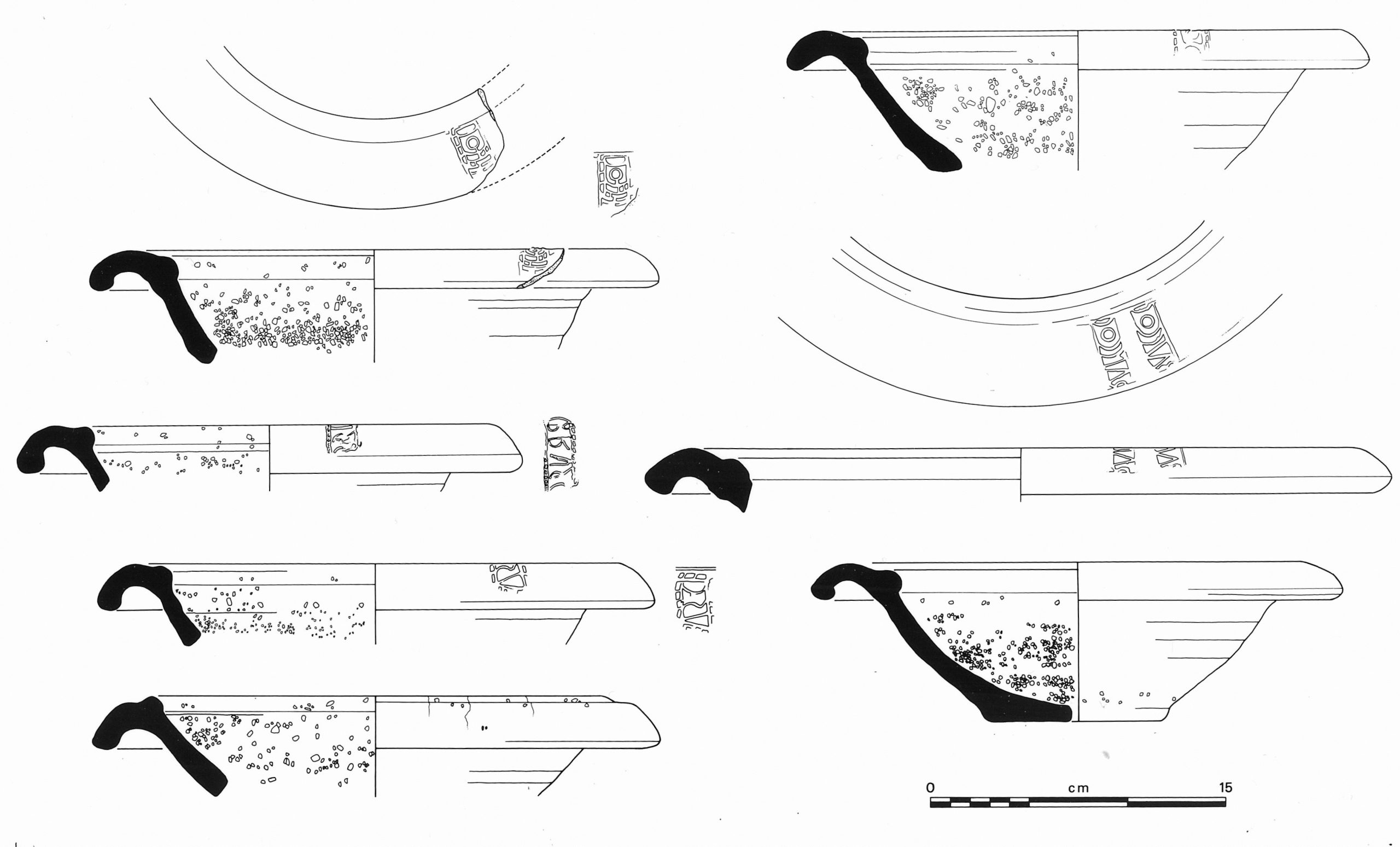 Locally, the Atherstone Civic Society and Friends of Atherstone Heritage encouraged the project from the start. They have now opened a Roman Mancetter and Boudica Heritage Centre, displaying pottery from the kilns. The 2019 SGRP conference showcased the archive to ceramic specialists and the local community, and papers will be published in the Journal of Roman Pottery Studies. There is also now potential for the pottery supply from Mancetter-Hartshill to Roman Leicester to be researched.

This online resource complements a separate project digitising Kay Hartley’s mortaria stamp archive. During the 2nd century AD mortaria were often stamped and Kay Hartley has identified 65 individual potters associated with the Mancetter-Hartshill industry. The stamps provide a rare and valuable insight into the origins and movements of individual artisans working in Roman Britain.

Additionally, it is hoped that research initiatives such as a Collaborative Doctoral Award will be created to build on the archive, which would contribute to academic research and commercial archaeology, as well as filling a recognised skills gap. 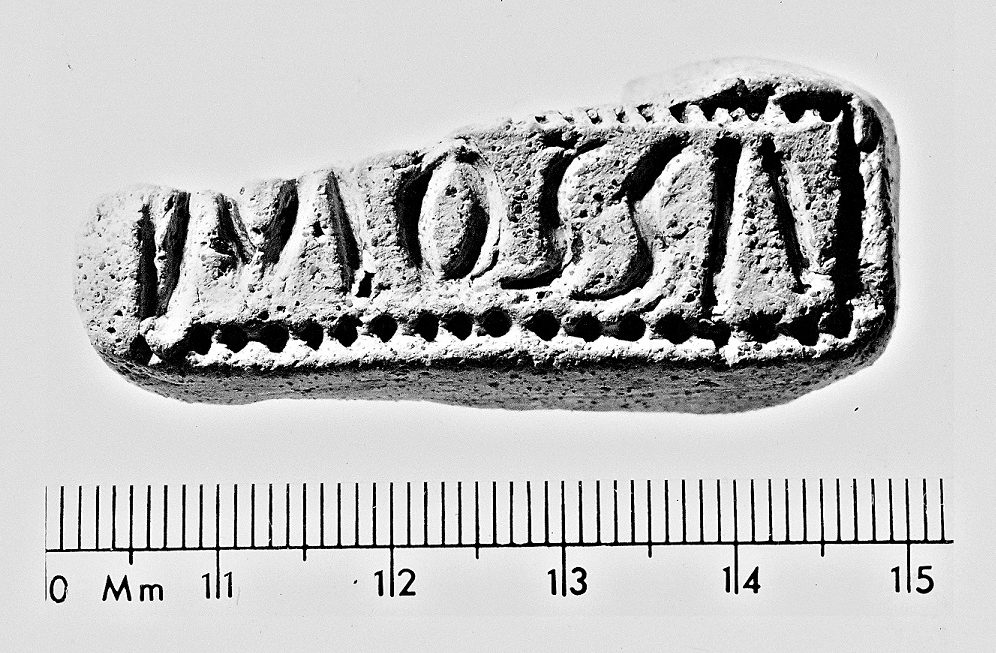 This project was funded by Historic England, with an additional small grant from The Study Group for Roman Pottery. Work on the archive was carried out by Jane Evans, with Nina O’Hare and Hazel Whitefoot, and additional comment by Laura Griffin (Worcestershire Archaeology), and with specialist digitisation by WAAS Digital (John France). The project was managed by Derek Hurst (Worcestershire Archaeology).

Take a look at the digitised archive for yourself via the ADS website: Mancetter-Hartshill Roman Pottery Kilns Archive Project