To celebrate World Book Day we thought that we would ask a few of our staff for their recommendations from our local studies collections….

Carol suggests ‘Heads and Tales – A History of Badsey Schools’. This book is a well researched and well written local history book. She feels that it is a good model for potential local historians as it is well referenced throughout.

The book charts the development of the local community as a whole, not just the building and tells, amongst others, the interesting story of how the school trustees went bankrupt in March 1889, but the school survived and re-opened the following July.

Rob recommends: ‘General View of the Agriculture of the County of Worcester’, by W Pitt, first published 200 years ago, in 1813.

In the early years of the nineteenth century, the country was facing many challenges. Expensive overseas wars, a rapidly increasing population, rising rural unemployment and civil unrest were all causes for concern for the government of the day. The Board of Agriculture, established in 1793 to survey the state of the nation’s farming practices, was instrumental in attempts to modernise the rural economy to keep pace with the challenges of the day. This book is the result of the Worcestershire surveys, and is a wonderful insight into daily life in the county 200 years ago.

Next to meticulous descriptions of farming practices and economic affairs are the minutiae of daily life. We learn that a farm labourer could expect to earn around a shilling a day, working from 6 in the morning until 6 in the evening, with a daily allowance of two gallons of beer during harvest time! The welfare of the poor is earnestly discussed, along with a proposal for ‘village and parish libraries’ to contain books on ‘subjects of rational instruction and general utility’.

One of the most instructive little gems contained within the book is a proposal for the formation of the ‘Vale of Evesham Road Club’, to meet once a month with the purpose of keeping an eye on the state of the area’s highways, which have ‘by long neglect become founderous and unsafe for travelling’. The proposal goes on to lay the blame squarely on ‘the over-loading of narrow-wheeled carriages’: evidently the Georgian equivalent of HGVs! Local concern over the state of the region’s roads is evidently nothing new…

Paul chose The Buildings of England: Worcestershire, by Pevsner. This is book I refer to often, as it comprehensively lists buildings of importance in the county. A German refugee, Pevsner compiled a volume for each of the counties of England between the 50s and 70s. I have used quite a number of them in work and also personally when I visit other counties as it is full of fascinating information about places.

As a buildings specialist he gives detailed architectural information as well as keys dates, architects and other information. So when I have queries about buildings this is one of the first books I go to. As well as it being an architectural expert details facts he also gives personal descriptions about he likes and dislikes. For instance when describing the modern buildings of Worcester Technical College on Deansway he does say that he likes them, although says that maybe they may be more suitable for another location.

With its unassuming cover, Worcestershire in the Nineteenth Century by Thomas Turberville can be easily overlooked. However, the title can be misleading as the book was published in 1852. It has a fascinating range of material from details of elections and court cases through to general events in the county and freak weather conditions. It is a great source of information for anyone interested in this period which made it Teresa’s choice. 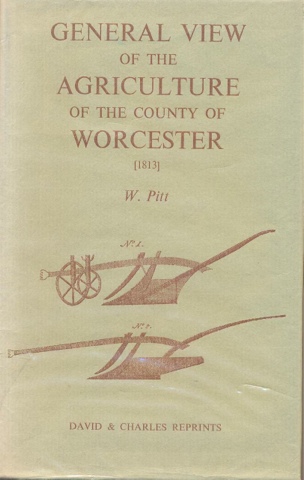 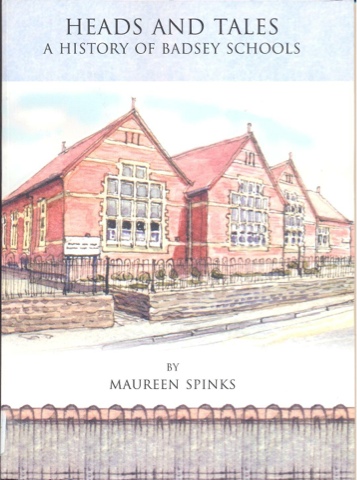 Worcestershire Archive & Archaeology Service Customer Survey is now live! We’d like to hear what you think about our services. Have you visited us in The Hive, read posts on our social media, or sent an enquiry to our Archives or Historic Environment Record teams? Have you used our online resources, catalogues, databases and indexes?...