Our series of archive film screenings, run in conjunction with the Media Archive for Central England, have always been popular. Over 3,500 people have come to events across the county over the past few years, and the annual screening at The Swan Theatre, Worcester, usually sells out. There’s often a buzz as people reminisce about places they recognise, and sometimes spot people they know. 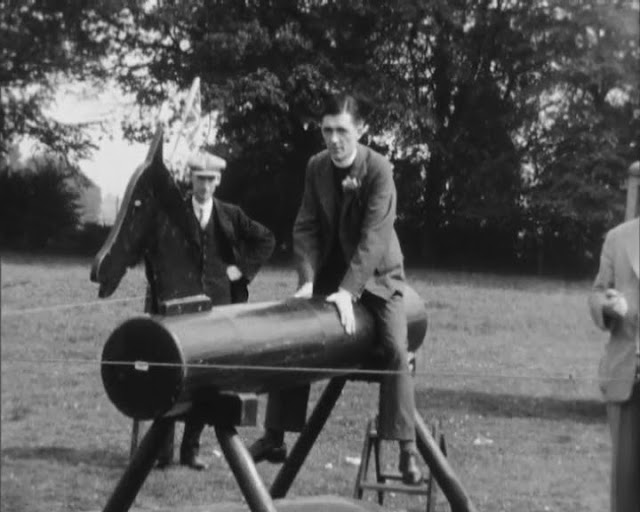 On Wednesday 14th August we return with a new series of films. We have some newly digitised material shot by Worcester film-maker John Beer including VJ Day being celebrated in the city in 1945 and Worcester grinding to a halt during the snow of 1947.  We also have some other recent finds including the 1937 Coronation being celebrated in Belbroughton and a 1929 visit to the Shelsley Walsh hill climb.  Other highlights from the city itself include production scenes at Royal Worcester from 1958 and a behind the scenes look at the production of the Berrows Worcester Journal newspaper. An historic paper which surprisingly was the first locally to embrace the computer age.  We’ll also be remembering the novelist Francis Brett Young who is commemorated at Worcester Cathedral and was one of the most popular novelists of the inter-war years with his tales of both the Worcestershire countryside and the industrial lure of the Black Country. 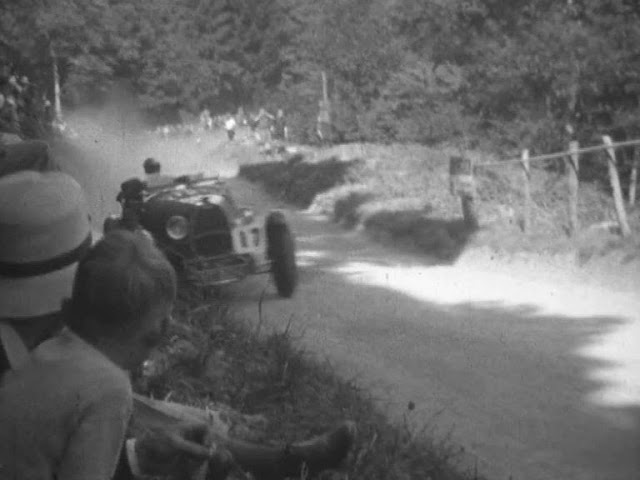 Tickets are £6.50 and are on sale from the WorcesterLive Box Office at Huntingdon hall, or you can ring them on 01905 611427. We look forward to seeing you there!