Worcester and the Black Pear

Worcester and Worcestershire have been associated with the Black Pear for many years, and they can be seen on coats of arms for various organisations such as the County Council and the County Cricket Club. It is said that Worcestershire soldiers had them on their banner at Agincourt, and there is a story that Elizabeth I was so impressed that pears hadn’t been picked from a pear tree in Worcester that she ordered them be added to the city’s coat of arms.

Paul, our Learning & Outreach Manager, decided to have a go at cooking the iconic Black Pear to see what they were like.

What is a Black Pear?

It is a hard cooking pear, as opposed to the eating pears we are used to today. In the days before importing fruit or  modern preservation techniques most pears wouldn’t last beyond Christmas, however cooking pears, if kept correctly, could last well into the new year. This meant they were a very useful fruit in medieval times as they would be one of few fruits available in the new year. The fruits are less important today, which means that ultimately there are few trees left. 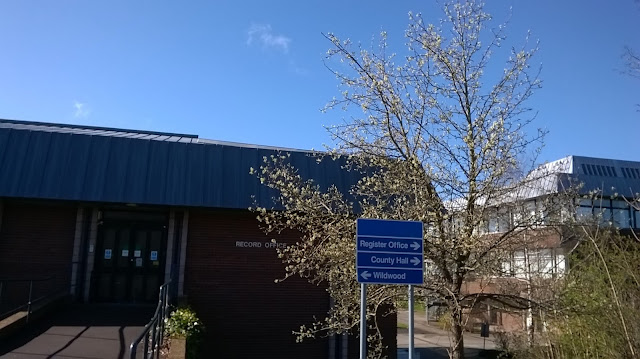 Outside the old Record Office building at County Hall there are two Black Pear trees, planted by the Friends of Worcestershire Archives when the building was opened. In order to see what they taste like Paul picked some in October, wrapped them, and stored them in a cool place. We then waited until recently to get some of them out and have a go at baking them. Worcestershire Countryside Services supplied a recipe, featuring wine, sugar and cinnamon. They were placed in a medium oven for a couple of hours, before being taken out and brought into The Hive to be tasted by colleagues. Black pears are not something many people have tasted before, and none of the willing volunteers had eaten one, which may have been why some where a little hesitant at first! However, the verdict was that they were very tasty. It shouldn’t have surprised us, but sometimes there is an assumption that old recipes and food in the past wasn’t as tasty, which isn’t necessarily true. 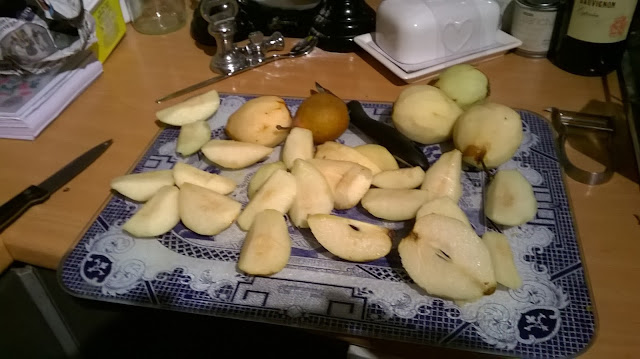 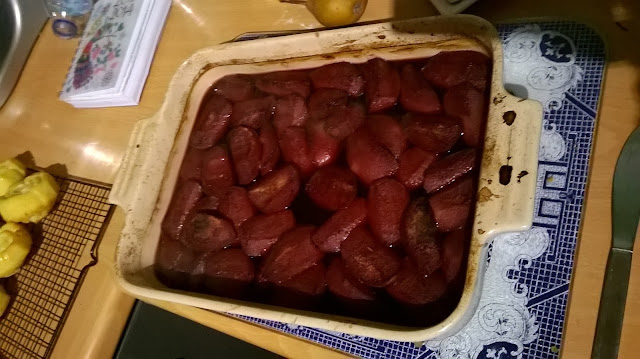 Have any of our readers ever cooked with Black Pears? We’ll be thinking about which traditional recipe to try next so let us know if you have any recommendations! 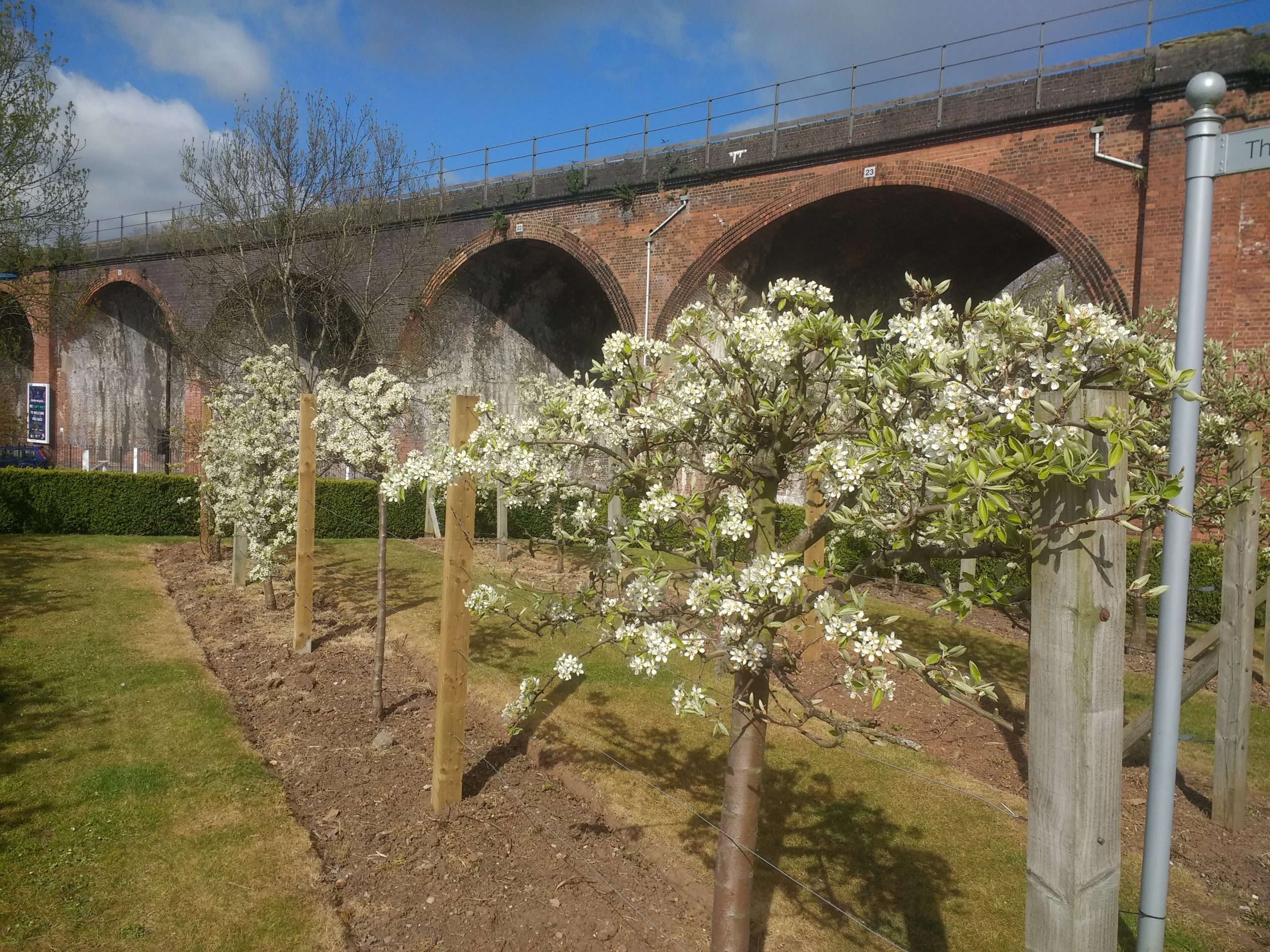 Blossom on the Worcester Pear Tree outside The Hive

One response to “Worcester and the Black Pear”