Cataloguing and Digitising the Charles Archive

This month we are taking a look at an exciting new project to catalogue and make available the records or practice archive of the Worcester firm of architects and timber-frame building specialists FWB and Mary Charles.

F.W.B. “Freddie” Charles (1912-2002) was an architect and expert on the conservation and repair of timber-framed buildings. Freddie and his wife Mary set up in practice in 1962 and were involved with the restoration of many important timber-framed buildings during their career.  This included over 250 buildings in Worcestershire, many of them of national importance such as Middle Littleton tithe barn and the reconstruction of The Great Barn of Bredon, which was built about 1350 and very badly damaged by fire in April 1980.

The practice also worked in a number of other counties across the West Midlands and further afield including in Coventry, where during the 1960s and 70s Freddie was the lead architect for the Spon Street Townscape Scheme, which saw a number of medieval timber framed buildings that had been dismantled and cleared from other parts of the city restored and re-erected.

Prior to his death in 2002 much of the practice archive was gifted to the Worcestershire Archive and Archaeology Service, along with bequest to a number of other archive services where the practice had worked. The material we hold includes drawings, plans, photographs, project work books, slides, pamphlets and printed material and is an important archive of many of the most significant timber-framed buildings in the county and beyond. 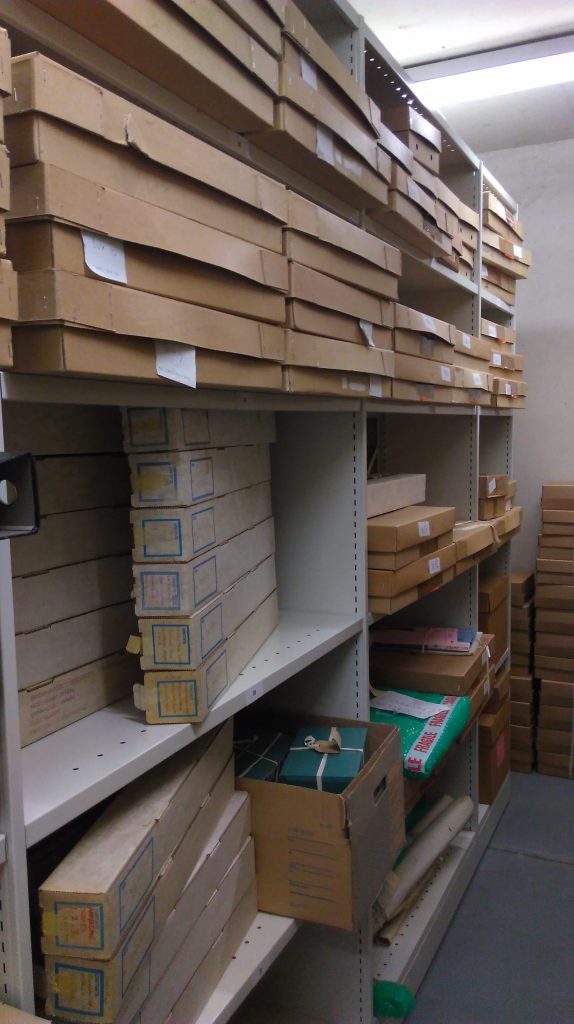 Part of the Charles archive in the archive strongroom 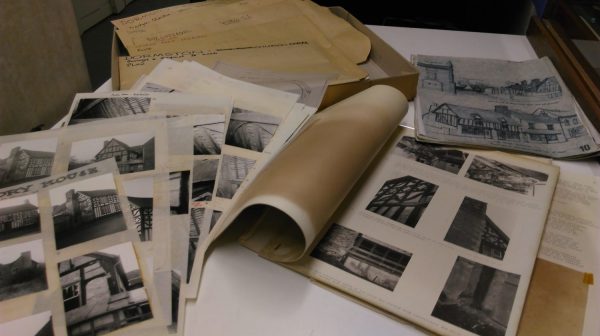 A selection of Charles archive photos and sketch drawings

Different types of buildings are represented including cottages, farmhouses and agricultural buildings such as barns, cider houses and perry mills, alongside buildings from historic towns including Bewdley, Bromsgrove, Droitwich, Evesham and Worcester.

Many of the buildings are Listed and in a few cases the Charles archive forms the main record of buildings that have since been demolished, including the 16th century Dowles Manor, near Bewdley, which was badly damaged by fire in 1982, and the Plough Inn, which once stood on the corner of Silver Street and Cornmarket in Worcester and was demolished in 1972. 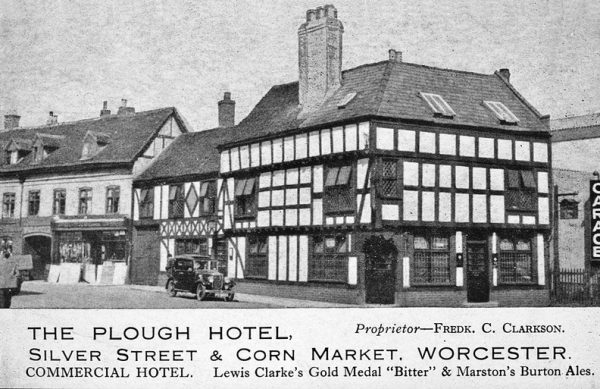 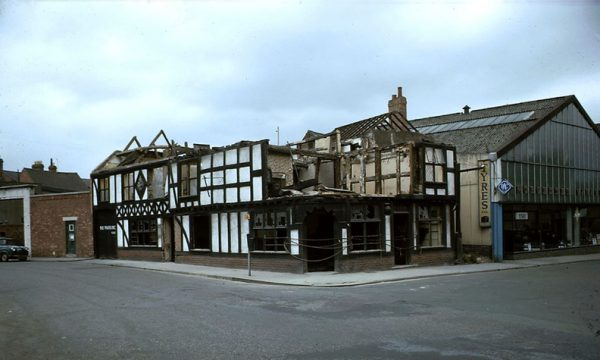 One of the last and most well known projects that the practice worked on was the restoration of The Commandery, a medieval hospital that became the Royalist headquarters when Charles Stuart (later Charles II) marched into Worcester on the 22nd August 1651. William, 2nd Duke of Hamilton, was the Royalist Commander in Chief and he and other officers in the Royalist army were billeted at The Commandery prior to the Battle of Worcester on the 3rd September.  The Charles archive contains a wealth of material relating to the restoration of this nationally important Grade I listed building, something we’ll be exploring in more detail in another post as the project progresses.

The project is being funded by Historic England with support from Worcestershire County Council and Worcester City Council and will be undertaken by staff from both the Archive and Archaeology Service and the City Council’s Archaeology team.  Specialist advice will also be provided by architects who worked with Freddie and Mary Charles during their career.

As well compiling an index and catalogue to the archive we’ll be digitising part of the collection of photographs and drawings and making them available through the county and city Historic Environment Records and also updating records held by Historic England as part of the National Heritage List for England, which contains information on all listed buildings in the country.

As part of the project each month from January through to October 2018 we’ll be blogging about a building that the practice worked on and reproducing some of the original material from the collection, including plans and photographs.  Two timber-frame trails will also be created.  One will be a walking trail around Worcester, where buildings with Charles links include The Golden Lion (now Costa Coffee) and the King Charles II pub, and the other will be a cycle route.  The trails will focus on buildings worked on by the Charles’ practice and other notable timber-frame buildings nearby and will include a map, information and photographs on the buildings covered.  They will be available online to download and we’ll be blogging about them as soon as they are launched later this year.

In our next project blog we’ll be looking at one of the most well-known and significant buildings that the practice worked on – the medieval Great Barn of Bredon, which was built about 1350 and restored under the guidance of Freddie Charles after being very badly damaged by fire on April 18th 1980. 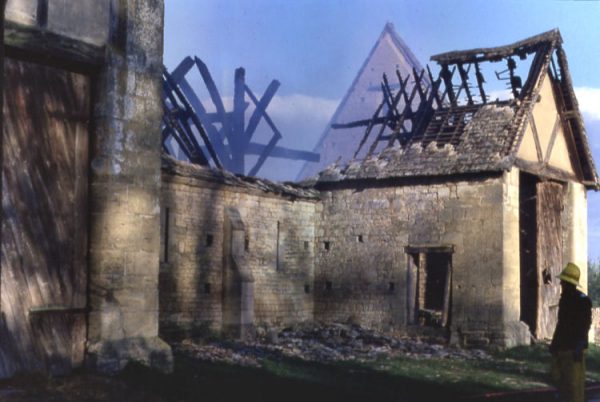