The 20th century was a period of rapid industrial, economic, social, cultural and technological change. These changes, often driven and most certainly overshadowed by war, transformed the English landscape, adding another layer of complexity to England’s long history of re-invention. 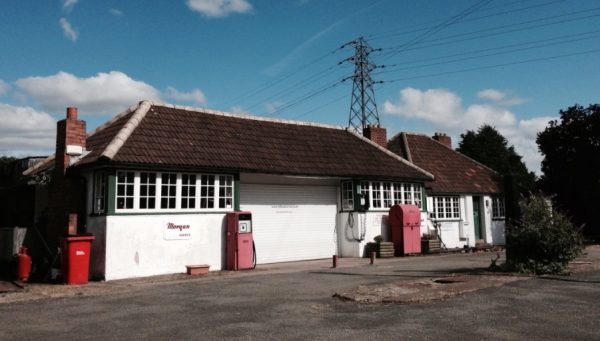 This Morgan Garage, located on Old Worcester Road, Hartlebury, was first established in 1927. At one time a busy filling station and tea room, this site reflects a growing population of private motorists, from the 1920s. The Garage is described as a cherished landmark for many parishioners in the Hartlebury Parish Plan and Village Design Statement (2016 – 2020). Photograph ©Worcestershire Archive and Archaeology Service 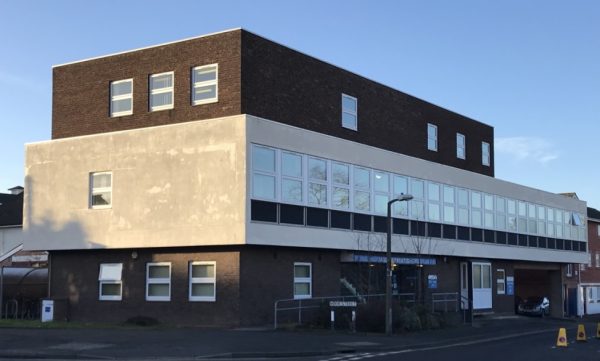 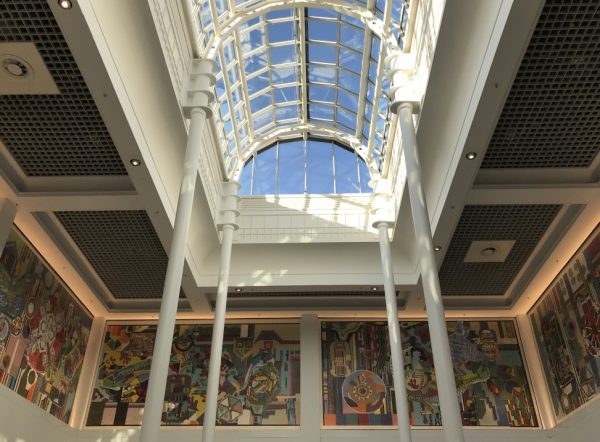 The Paolozzi Mosaic Murals in the Kingfisher Shopping Centre in Redditch were commissioned as part of the 'Arts in Public Places' scheme. Funded by the Redditch Development Corporation, Needles Industry Group and the Arts Council of Great Britain the mosaics, which were unveiled on 19th April 1983, reflect the history of local industries. Photograph ©Worcestershire Archive and Archaeology Service.

Many people, through the experiences of their parents and grandparents, feel a deep connection to this period of recent history and there is increasing conservation interest associated with 20th century heritage, in-particular the rich legacy of 20th century architecture.

The project, which is being funded by Historic England, also aims to strengthen the public’s awareness and appreciation of 20th century heritage, its conservation, value and significance.

We need your help! Do you know of any interesting or valued 20th century heritage in your local area?

We are interested in any non-domestic buildings or public places, dating from 1901 – 2000, including village and community halls, sports pitches, schools, factories, shops, parks, military/defence buildings and churches. Are there any buildings in your local area that were constructed to commemorate WWI or WWII, in celebration of the Queen’s Coronation or as part of the Festival of Britain?  If so we would love to hear from you!

2 responses to “An exciting new project”