This year marks the 80th anniversary of the evacuation of Allied troops from Dunkirk. Within the archives are stories of this event by Worcestershire people, recorded as part of our WWII oral history project carried our 20-25 years ago. 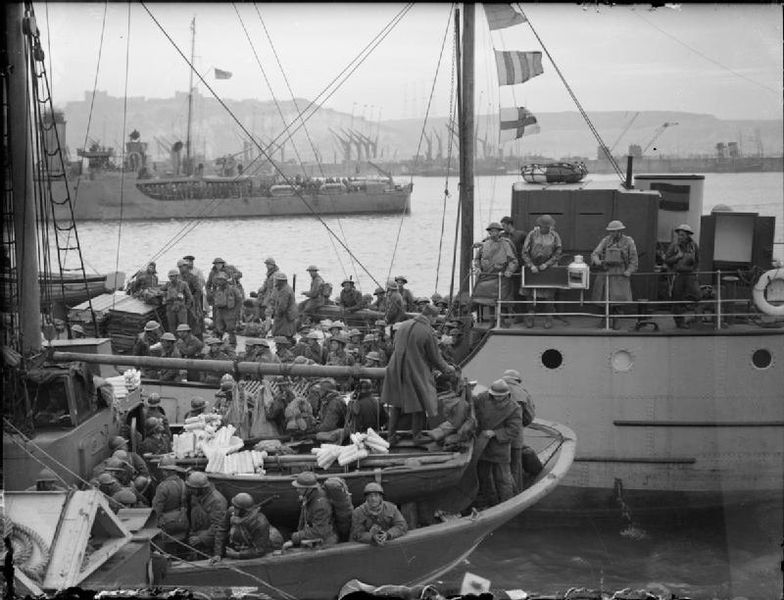 French and British troops on board ships berthing at Dover, 31 May 1940. Imperial War Museum. Used under Creative Commons

The operation, codenamed ‘Operation Dynamo’ which took place between 27 May and 4 June 1940, is one of the most celebrated military events in British history.  The German and Allied armies had faced each other across the Franco German border for over six months, a period often known as the Phoney War.  On 10 May 1940 the German army began its offensive in the West and within ten days it had reached the Channel at Abbeville, splitting the Allied armies in two and leaving the British Expeditionary Force (BEF) in danger of being trapped in Belgium.  In the event the BEF was able pull back and fight a series of rear-guard actions to the Dunkirk area, where a total of 338,226 Allied troops were dramatically rescued by a combination of navy ships and hundreds of little boats. 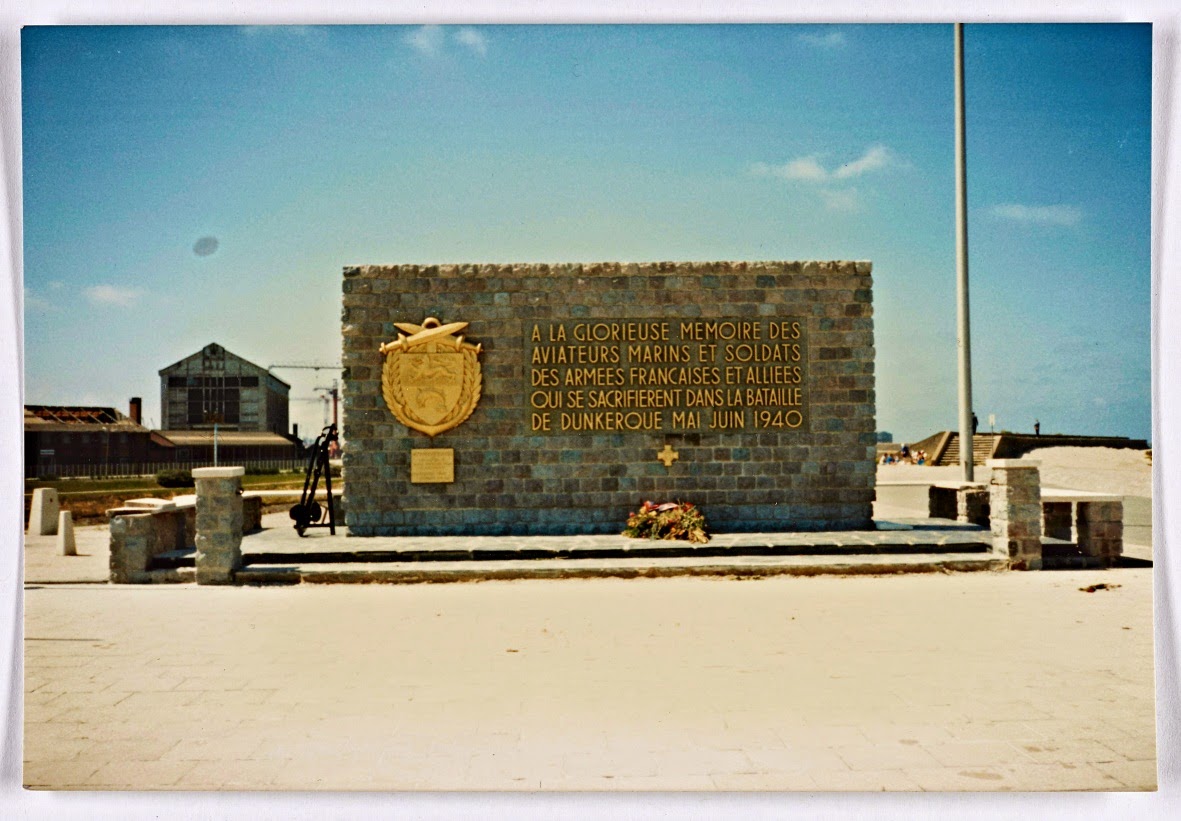 Several Worcestershire residents were interviewed about their recollections of World War II to mark the 50th anniversary of the end of the War as part of an oral history project run by the then Hereford and Worcester Record Office.  Some recalled their experiences of Dunkirk.  The following are just a small selection of those memories.

Amongst those rescued from the beaches of Dunkirk were men from Worcestershire’s 67th Field Regiment, Royal Artillery.  Several men were interviewed in 1995 as part of the then Hereford and Worcester Record Office’s World War II oral history project, just ahead of some of them returning to the beaches to attend various ceremonies.  The men vividly recalled their experiences on the road to Dunkirk, at the beaches and on board ship.

Frank Price’s gun crew were asked to take up anti-tank positions as part of the rear guard action and were then gradually pulled back to De Panne a town on the Belgian coast further up from Dunkirk and then into France.  They eventually ended up at Dunkirk having spiked their gun so it could not be reused by the Germans

Tom Averill recalled that upon reaching the beaches he and his men marched up and down between Dunkirk and Bray Dunes trying without success to find a boat to take them home.  Eventually they returned to Dunkirk to find a ship moored at the East Mole.  The ship turned out to be HMS Worcester which Tom took to be a good sign.  The ship was bombed on the journey back, but Tom and his men survived the journey, though others on board were not so lucky.

For Frank and his crew too the evacuation was far from plain sailing.  Having finally reached Dunkirk they managed to board HMS Esk.  The ship had to stop part of the way through their journey to rescue some French soldiers whose ship had been bombed.

Hundreds of small privately owned boats took part in the evacuation from Dunkirk.  Anything that could float and could cross the channel made its way to Dunkirk to aid the evacuation and ‘the little ships’ played a crucial role ferrying men from the shallow inshore waters to the larger vessels waiting off the beaches.  Gordon, a schoolboy living at Twickenham, recalled seeing a flotilla of small boats assembling at Teddington but not knowing why.

Another interviewee, who was a schoolboy living at Broadstairs at the time remembered hearing rumours of soldiers coming off boats at Ramsgate and went down to the harbour to investigate.  One of his friends disappeared for three days and he later discovered that the boy and his father had been out in their boat rescuing soldiers from Dunkirk. 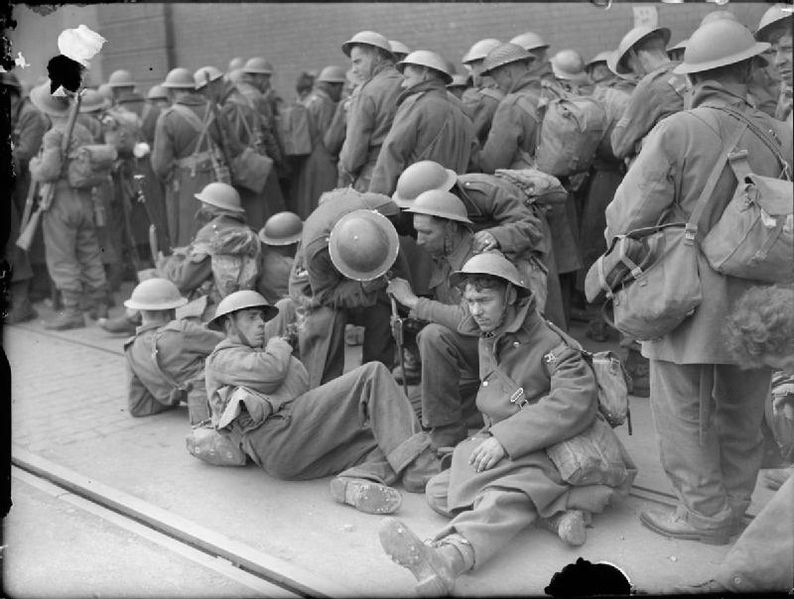 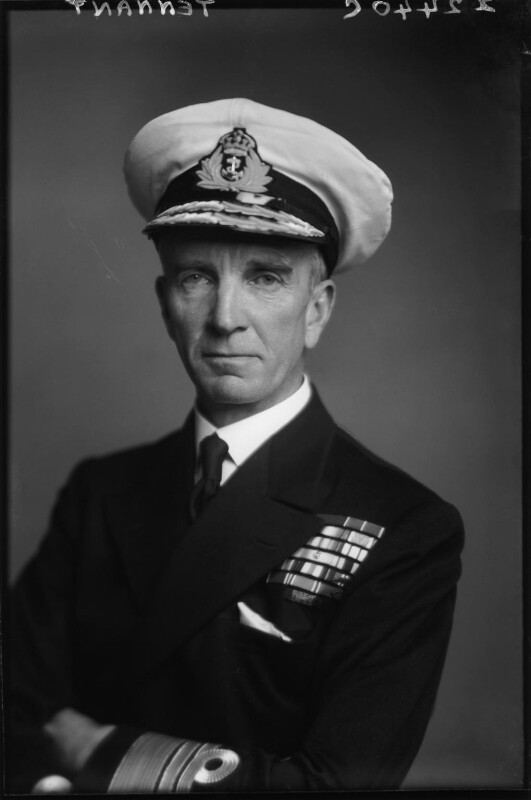 Captain Tenant (later Admiral) as mentioned in interviews by T Averill and K Monk.
Tenant was a Worcestershire man, coming from Upton upon Severn. He was lauded for overseeing the successful evacuation of Dunkirk in 1940 and was nicknamed Dunkirk Joe by sailors.

Churchill’s ‘We shall fight on the beaches speech’

On 4 June 1940 the Prime Minister, Winston Churchill, went to the House of Commons to report on the outcome of the Dunkirk evacuation and the military situation in general.  Although  the nation rejoiced  that so many had been rescued, Churchill was keen to emphasise that the successful rescue of so many troops was not a victory and counselled that ‘Wars are not won by evacuations.’  As part of his report to the House he delivered his famous ‘We shall fight on the Beaches’ speech.

To read other stories about Operation Dynamo and the Dunkirk evacuations follow the link to the BBC’s WW2 People’s War website.

Several of the 67th Field Regiment returned over the years to the area from which they were evacuated and took part in commemorations, especially those for the 50th anniversary of the evacuations.  Frank Price recalled in particular returning to De Panne for many years as a member of the Dunkirk Veterans Association. 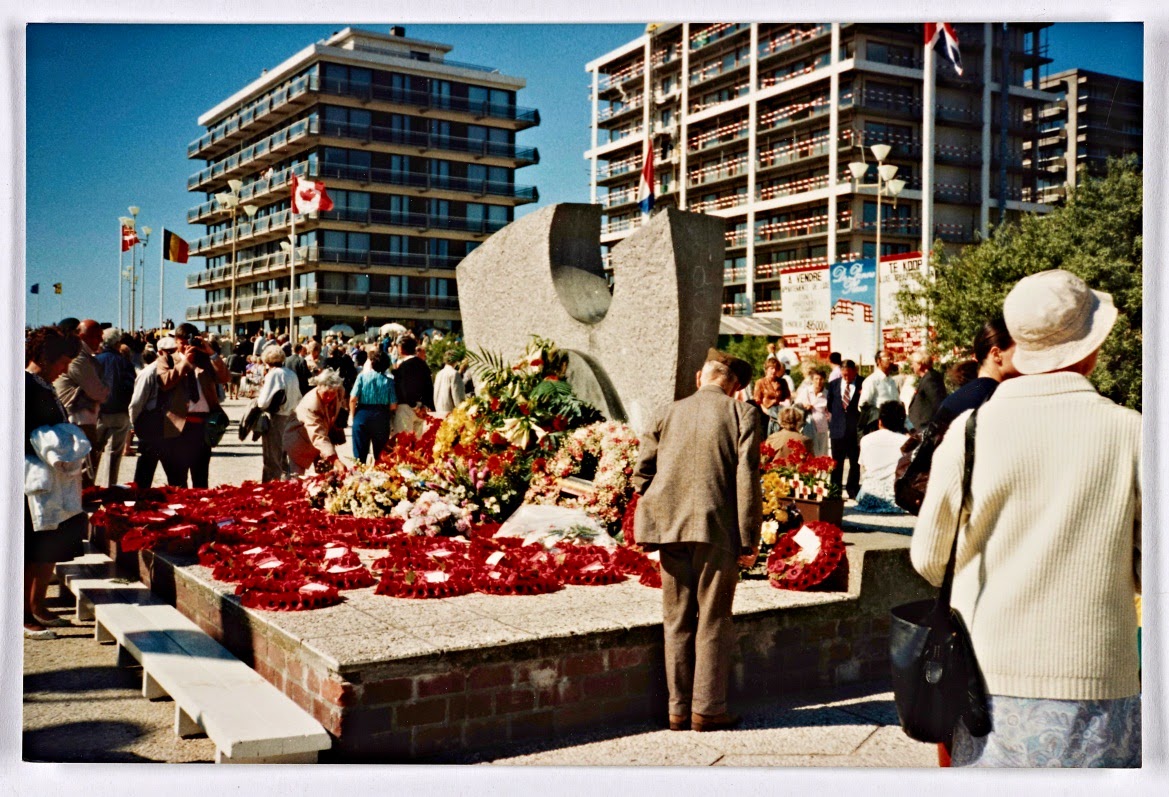 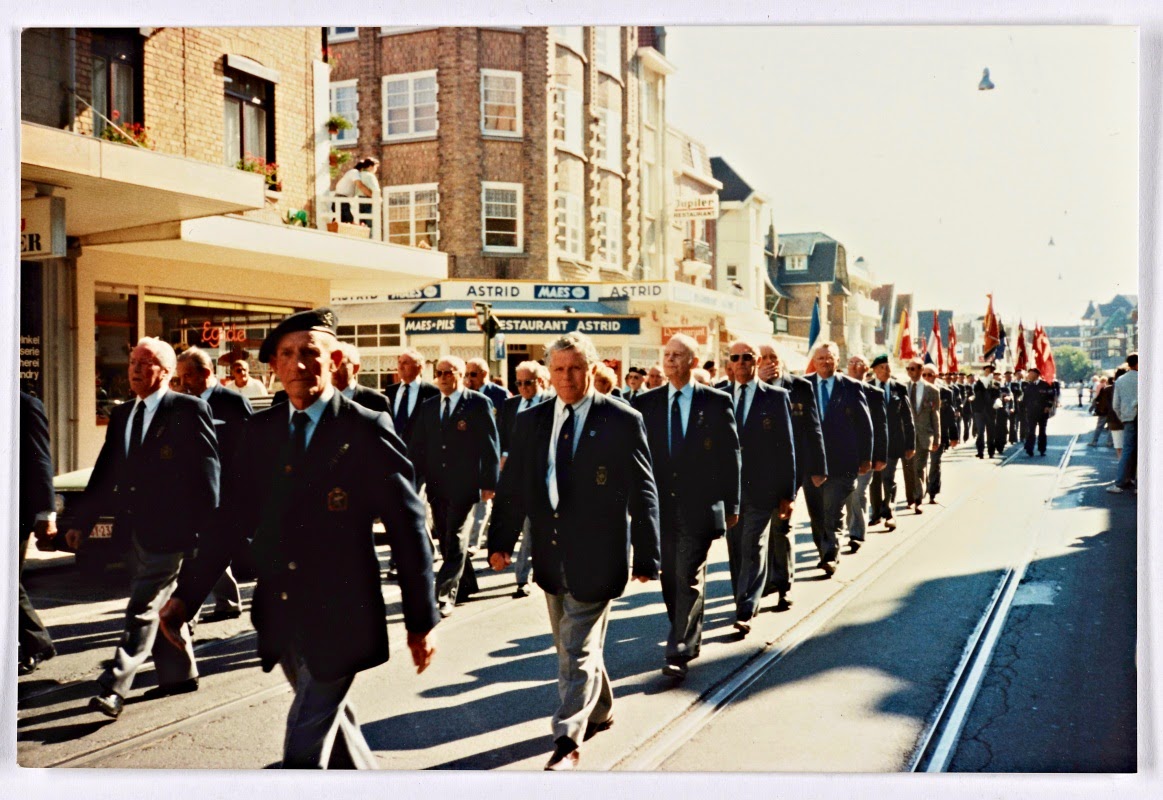 80th anniversary of the Dunkirk evacuations 2020

These weeks mark the 80th anniversary of the planning and execution of Operation Dynamo.  Understandably public events have been cancelled, with some postponed until next year.

The Association of Dunkirk Little Ships 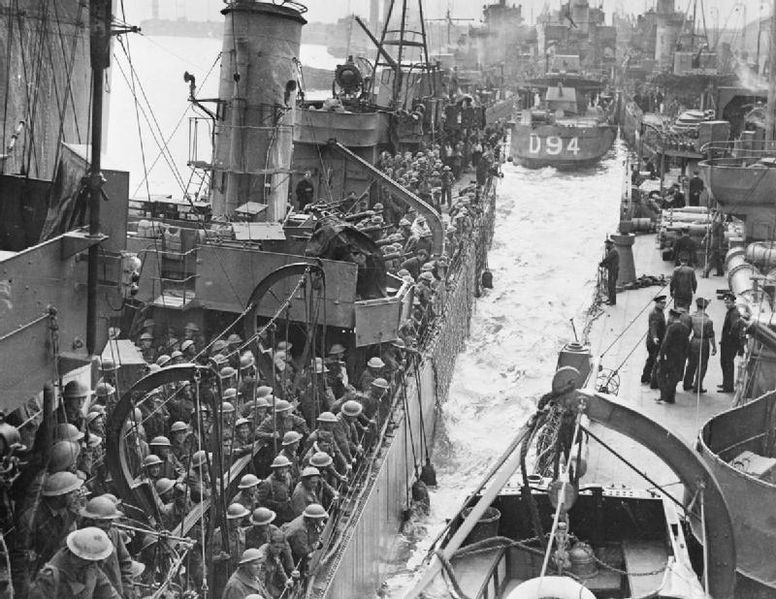