We’ve had another couple of questions come in.

Firstly though we want to say that Ancestry.co.uk will continue to be available at home until at least the end of August, so you can continue with your research at home.

My ancestor was in a workhouse we think, do you have records?

We do have some workhouse records, but we don’t have many which provide details about ‘inmates’. Poor Law Unions, which began in 1834, taking over from the Old Poor Law which was parish based, were very good at administration. Although we have lots of Board Minutes and Ledgers, few admission registers or other documents with names are here. They may not have survived, or might be elsewhere and not made their way here. It’s frustrating when the type of documents we want today doesn’t appear to have been kept, but like most records, they were never intended for family and local historians in 2020. Their priority was keeping details of money and decisions, rather than about people.

Check our catalogues and lists to see if we have admission registers for the workhouse you’re interested in. 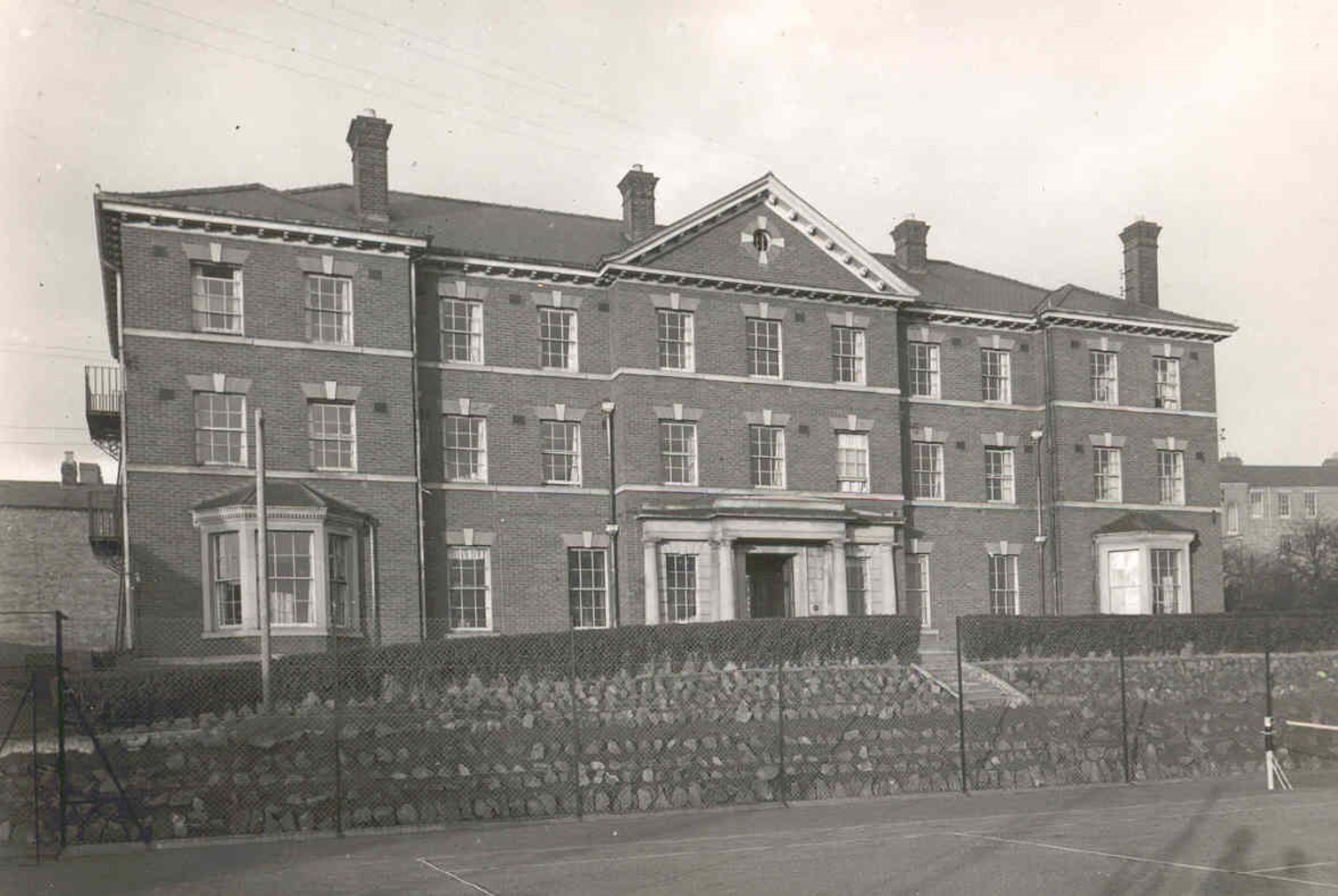 I think I’ve found my ancestor, but they have a different birthplace from what I know, why would this change?

Personal details such as names, ages and birthplaces, can vary from form to form. There can be large periods of time between different forms being filled in.

Did the person fill it in themselves? They may either forgotten, or if born in a village may vary between putting this or the nearest town. Or they may want to be seen to have been born in a particular place, especially if they thought they may need to apply for Poor Law relief. Even if records weren’t used by multiple organisations people may have thought this was the case and may have wanted to be seen to be local. A tiny number of people may have wanted to put somewhere more exotic, or been embarrassed by their birthplace.

Did someone else fill it in? They may have made a guess, misremembered, or assumed. This may not have been seen as a particularly important piece of information so wouldn’t necessarily make large efforts to check.

Different information from what you expect can be common. Check as much as you can to see what matches, and you may need to make an educated guess. It’s always a fine line between educated guesses and going down a wrong line!