At the turn of the 20th-century the health of the nation was a primary concern of government and the ‘value’ of a healthy population widely recognised. The 1919 Ministry of Health Act established a government Minister for Health with responsibility over sanitation, health care and disease, while the 1921 Public Health (tuberculosis) Act obliged County and Borough councils to provide care services for tuberculosis patients. From 1934 subsidised milk was first made available for British school children.

The 20th-century was increasingly marked by the development of a looser approach to planning, to benefit as much as possible from light and air, and innovative site and building types such as open-air hospitals – further adapting the tradition set by convalescent hospitals, asylums and children’s homes set in restorative open spaces. Areas were increasingly needed for research, teaching and new technology, and for housing nurses. 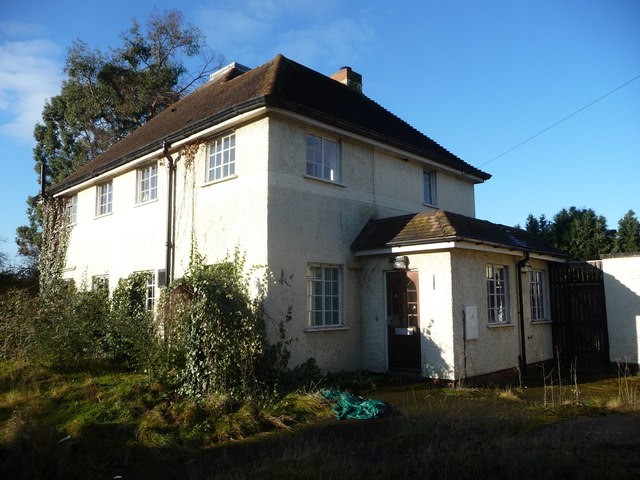 The Lucy Baldwin Maternity Hospital, in Stourport on Severn, was largely funded by philanthropist Julien Cahn. The hospital was officially opened in 1929 by Stanley Baldwin, the then prime minister, in honour of his wife Lucy Baldwin, a well-known writer and activist for improved maternity care. The site was absorbed within the NHS after 1948. After becoming semi-derelict, the site was demolished in 2012 and redeveloped for housing. © Jeremy Bolwell and licensed for reuse under this Creative Commons Licence.

The impact of two World Wars, and the profound affect war had had on society’s attitudes towards fairness, equality and compassion, invigorated calls for a universal system of health and welfare care, which can be dated back to the 1909 Minority Report of the Royal Commission on the Poor Law. While the 1942 Beveridge Report—or Social Insurance and Allied Services Report—is reputed to have been the blueprint for the British welfare state, it was the unexpected Labour victory in the 1945 General Election that finally drove through reforms for universal education, social welfare and the National Health Service (NHS). 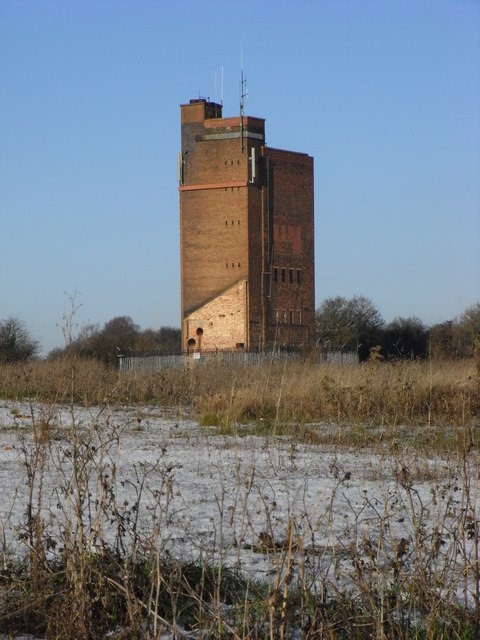 The now demolished Ronkswood Hospital in Worcester opened in 1941 as a temporary hutted hospital to treat both service and civilian casualties. It was later used by the Ministry of Pensions, as a Pensions hospital. By 1952 Ronkswood Hospital had been absorbed within the NHS and had become part of Worcester Royal Infirmary. At the same time the hospital expanded to accommodate a large maternity unit, with an ante-natal clinic and classrooms. The hospital’s water tower (above) was the last building on the site to be demolished prior to its re-development for housing © Copyright Chris Allen and licensed for reuse under this Creative Commons Licence.

The NHS was launched on 5th July 1948, by the then Health Secretary, Aneurin Bevan, in Manchester. The establishment of the NHS was by no means universally accepted, with many doctors opposing the idea of becoming employees of the government. In compromise, General Practitioner surgeries were permitted to remain private businesses and hospital consultants authorised to continue private treatment (see Cabinet Papers: Origins of the NHS for further details). Rather than initiating a wave of new building the NHS generally absorbed existing Voluntary and Local Authority-owned Hospitals. Maternal and child health and welfare became a top priority of the newly formed NHS. This led to changes in maternity care policy and practice which resulted in the growth of hospital deliveries, as opposed to home births, and the rise of community clinics that delivered immunisation programmes, maternity care and school medical services.

The 1959 Mental Health Act took steps to reform mental health services, and community care. By the mid-1960s, rising demand as well as the development of new technologies, lead to a period of growth in new hospital buildings, clinics and health education. Single speciality hospitals went out of fashion in favour of District General Hospitals, which provided an array of diagnostic and therapeutic services, and Modernist, progressive designs, as pioneered by Continental architects like Le Corbusier and Walter Gropius, were widely adopted, their modular construction and use of electric lighting facilitating wider, deeper, taller buildings that symbolised the modernity of the healthcare found within it (Hughes 2000, 21). Increasing pressures to reduce public spending led to large scale re-organisation of the NHS from the 1970s and the growth of the private health system. 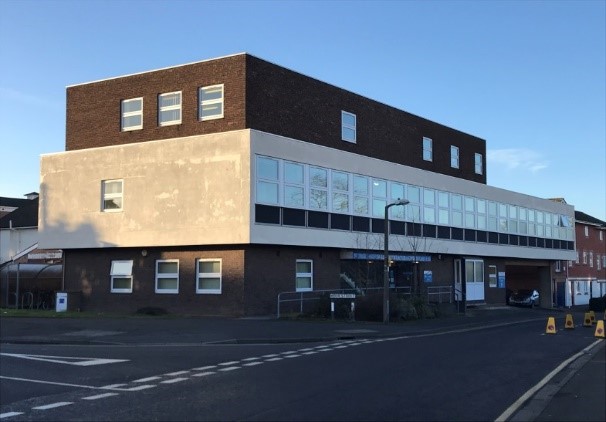 Moor Street clinic in Worcester was built in the Modern style in the mid-1960s as a school clinic, complete with an audio clinic, minor ailments clinic and rooms for doctors, dental surgery, remedial teachers and speech therapy. The building now provides Family Planning and Sexual Health services. 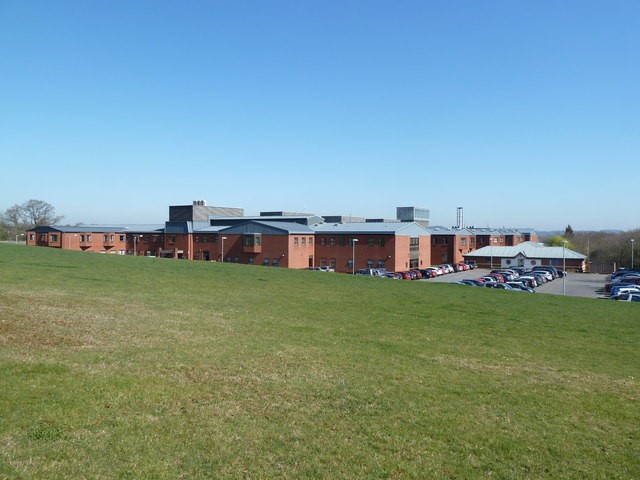 Despite the Master Plan for Redditch New Town incorporating a 40-acre site at Woodrow for the development of an 850 bed General Hospital, the inhabitants of Redditch had to wait until 1986 before the Alexandra Hospital officially opened. At the same time the late Victorian Smallwood ‘Cottage’ Hospital, which had been predominately funded by local needle manufacturer and philanthropist Edwin Smallwood, became an NHS Clinic called Smallwood House (Webster, 2016, 77–82). © Chris Allen and licensed for reuse under this Creative Commons Licence.

Clubs and societies developed as a distinctive characteristic, at all levels of society, over the 20th-century. Women’s Institutes, Working Men’s and Ex Service-Men’s Clubs (the British Legion was formed in 1921) followed in the footsteps of institutes, but little is known about the architecture of clubs, including those of the Scouting Movement (formed 1910) and other organisations developed for the welfare of boys and girls. Most were built in a domestic or vernacular style; the largest Working Men’s clubs being sometimes executed in a neo-Georgian style. From the 1950s Youth clubs were often part of planned housing developments and promoted by the National Council of Social Service (founded 1919, now the National Council for Voluntary Organisations). 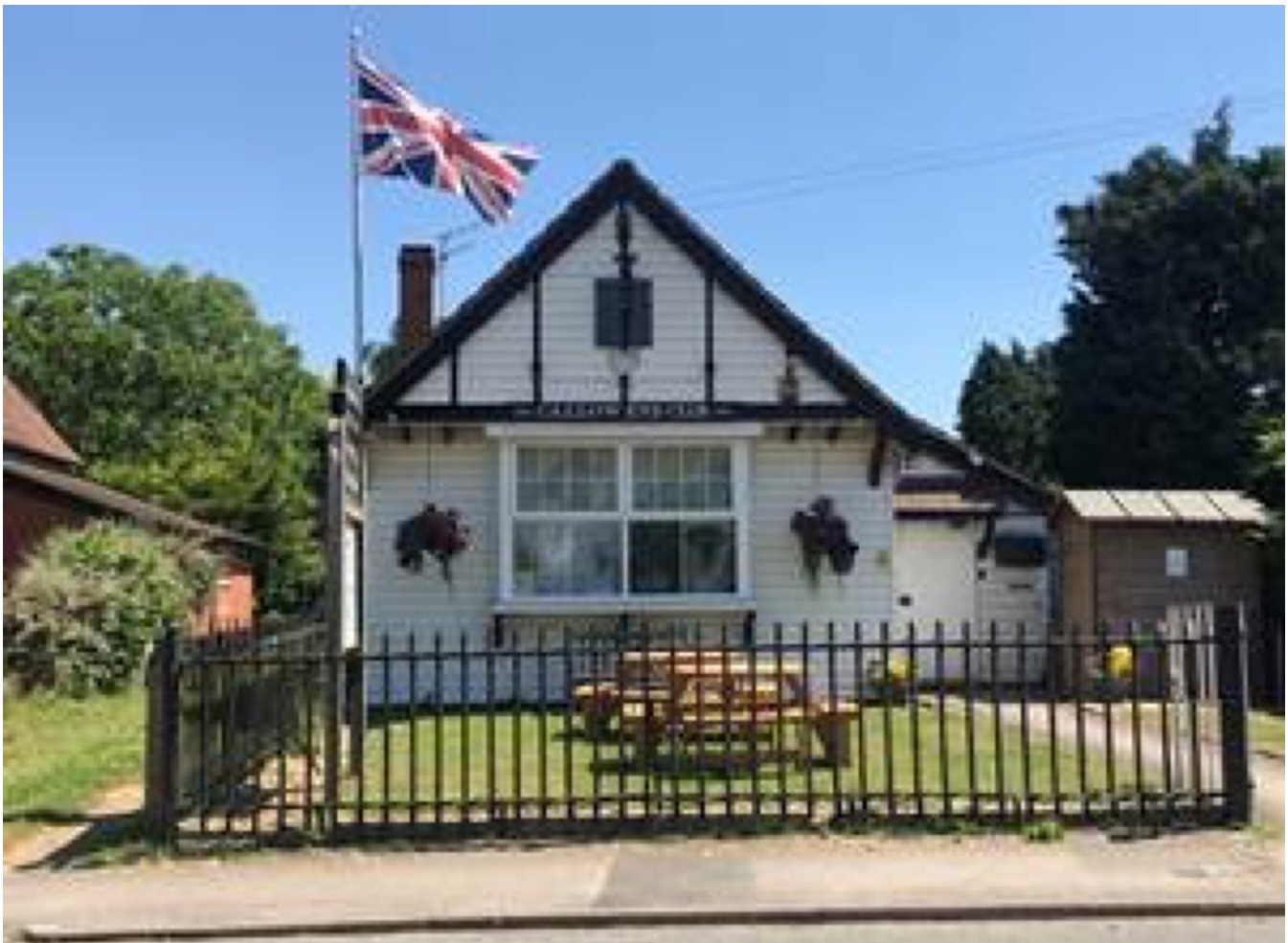