Worcester Life Stories is a collaborative project bringing local people together through shared stories of the City of Worcester. We supported the project by digitising photographs from film they had in their collections. Sheena Payne-Lunn, Historic Environment Record Officer for Worcester City council, explains about the project and shares some of the lovely images we digitised.

Worcester Life Stories launched in June 2020 and is led by Worcester City Council and Herefordshire and Worcestershire Health and Care NHS Trust, with funding thanks to National Lottery players.  Two separate web platforms were launched in April – the first, Life Stories Herefordshire & Worcestershire is hosted by the Trust and enables people to create and share their own life story, a process that promotes wellbeing and inclusion, especially for older people and people living with dementia.

The second, Know Your Place Worcester, gives access to the wealth of historic photographs, maps, building and archaeological data contained within the Worcester City Historic Environment Record. Alongside this, it also invites people to share their own knowledge, memories and images, in a quick and simple way, enabling official datasets to be complimented and enhanced by local people.  This provides Worcester with a fantastic hub for capturing and sharing heritage that will continue to evolve and grow as more material is added. 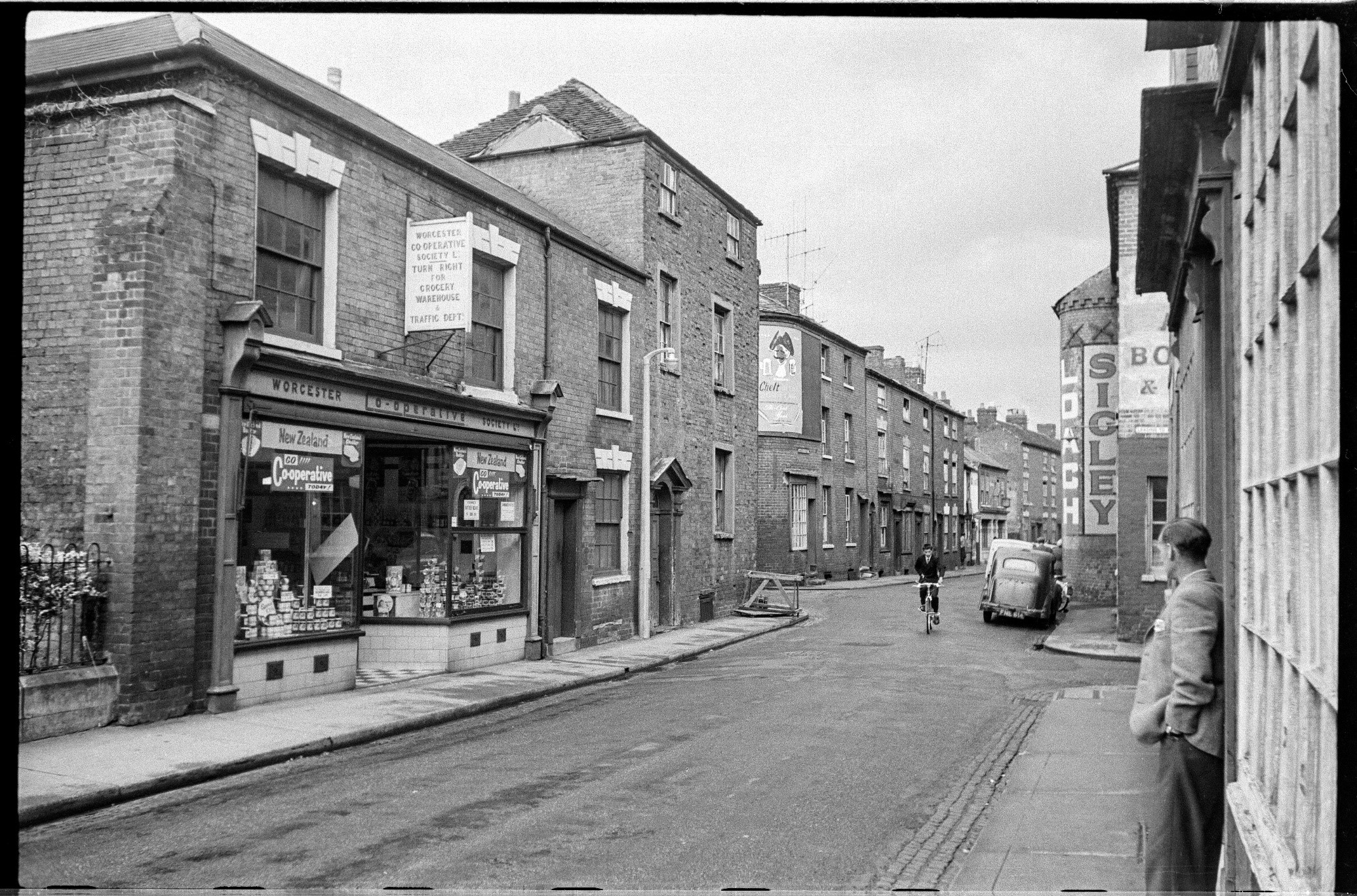 Union Street and Carden Street in 1959

Over the course of the project, one aspect that has really captured local people’s imagination has been the nostalgia surrounding our photographic collection. As part of the project, we have been able to make these images available, via local media features and most notably via our Worcester lockdown quizzes, which have seen well over 100,000 participations. The collection spans 70 years from 1951 to the present and comprises of around 35,000 photographs taken by various officers of Worcester City Council going about their day to day work; in particular, planners, conservation officers, archaeologists and health inspectors. They capture street scenes, shops and industrial premises, archaeological sites and slum clearance areas, and provide a unique and compelling document of the changing city in the mid to late 20th century.  These images are gradually being made available via Know Your Place, with the support of a team of volunteers who are working on detailed descriptions to make searching the collection possible both thematically and geographically. 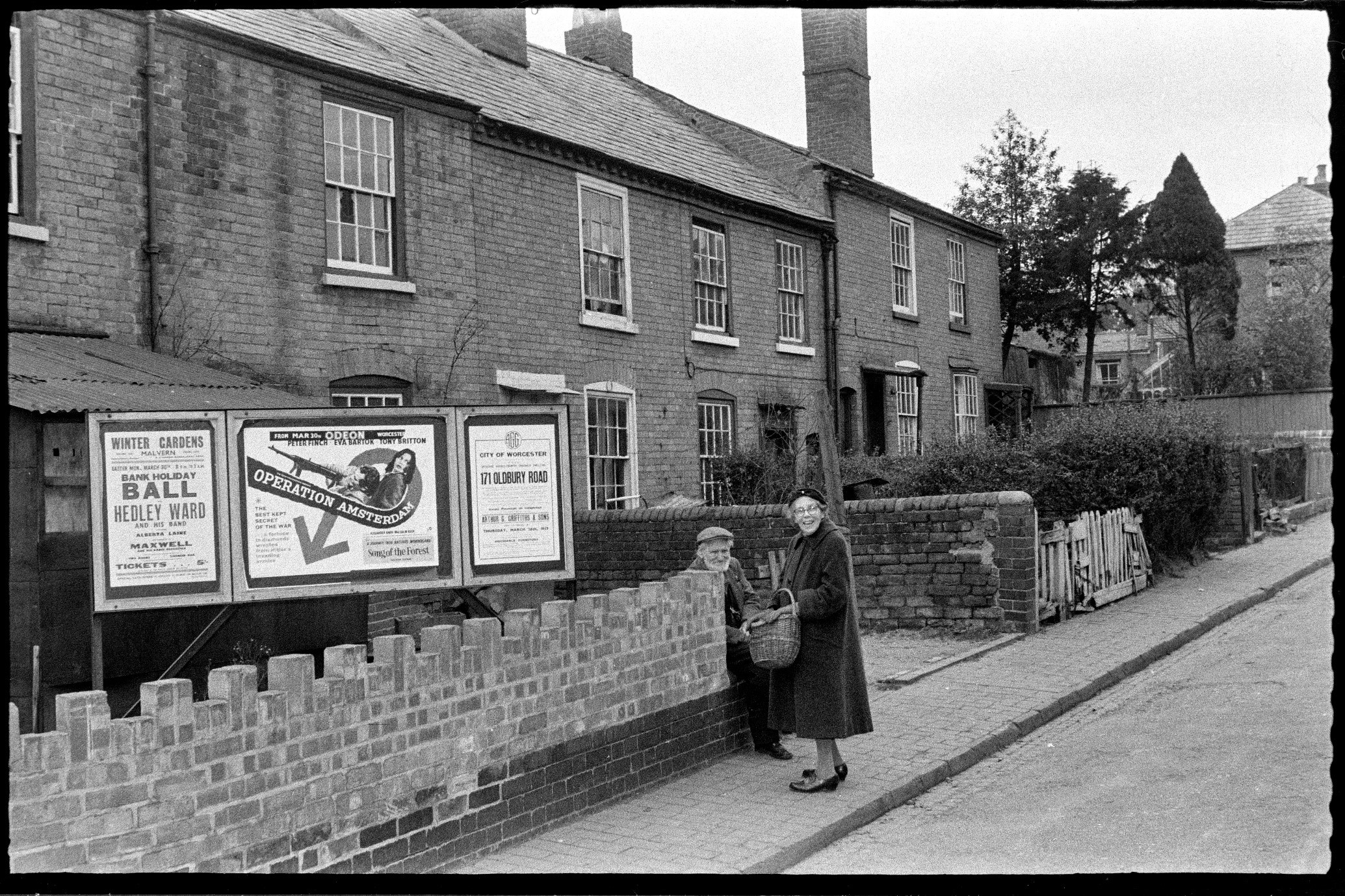 Spring Gardens in The Moors area before demolition, 1959

In order for this work to be possible, the project team have worked with John France, in Worcestershire Archive & Archaeology Service’s Digitisation suite, to capture high resolution, archival quality digital images of the photographs. Not only have these images been produced to a high quality standard, but the service provides peace of mind knowing that the material will be kept in archival conditions and properly cared for while work is completed.  John has also been able to undertake digital enhancement of some material, such as an image of The Shambles in 1960, which had been damaged by folding. 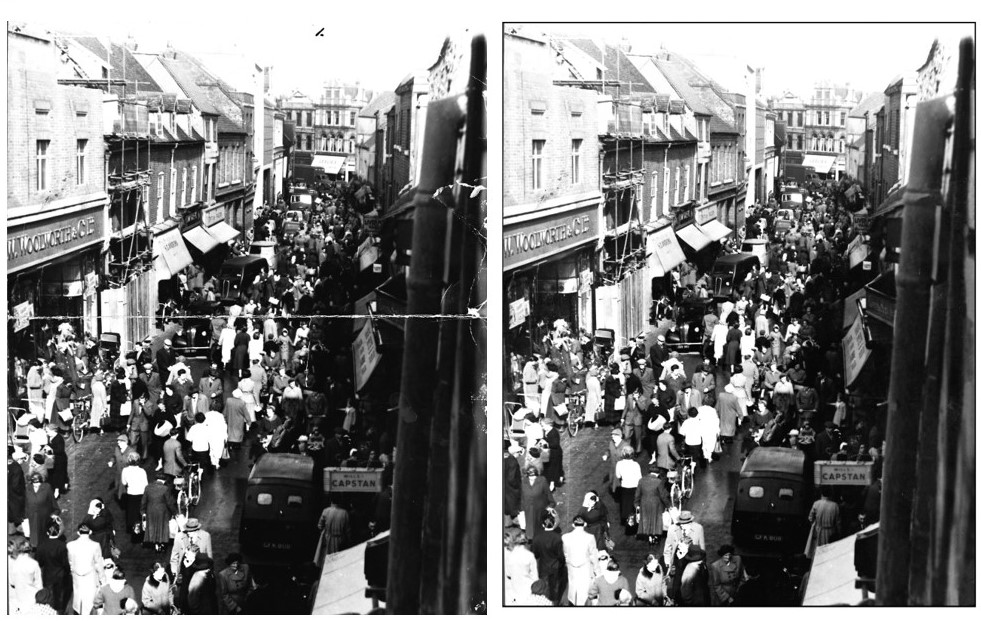 Phots of The Shambles, 1960. Original image with crease, and photo after crease removed digitally.

The photographs can now be used for a variety of purposes, including, our upcoming exhibition at the Museum and Art Gallery (from June 12th) and next year, a published book. 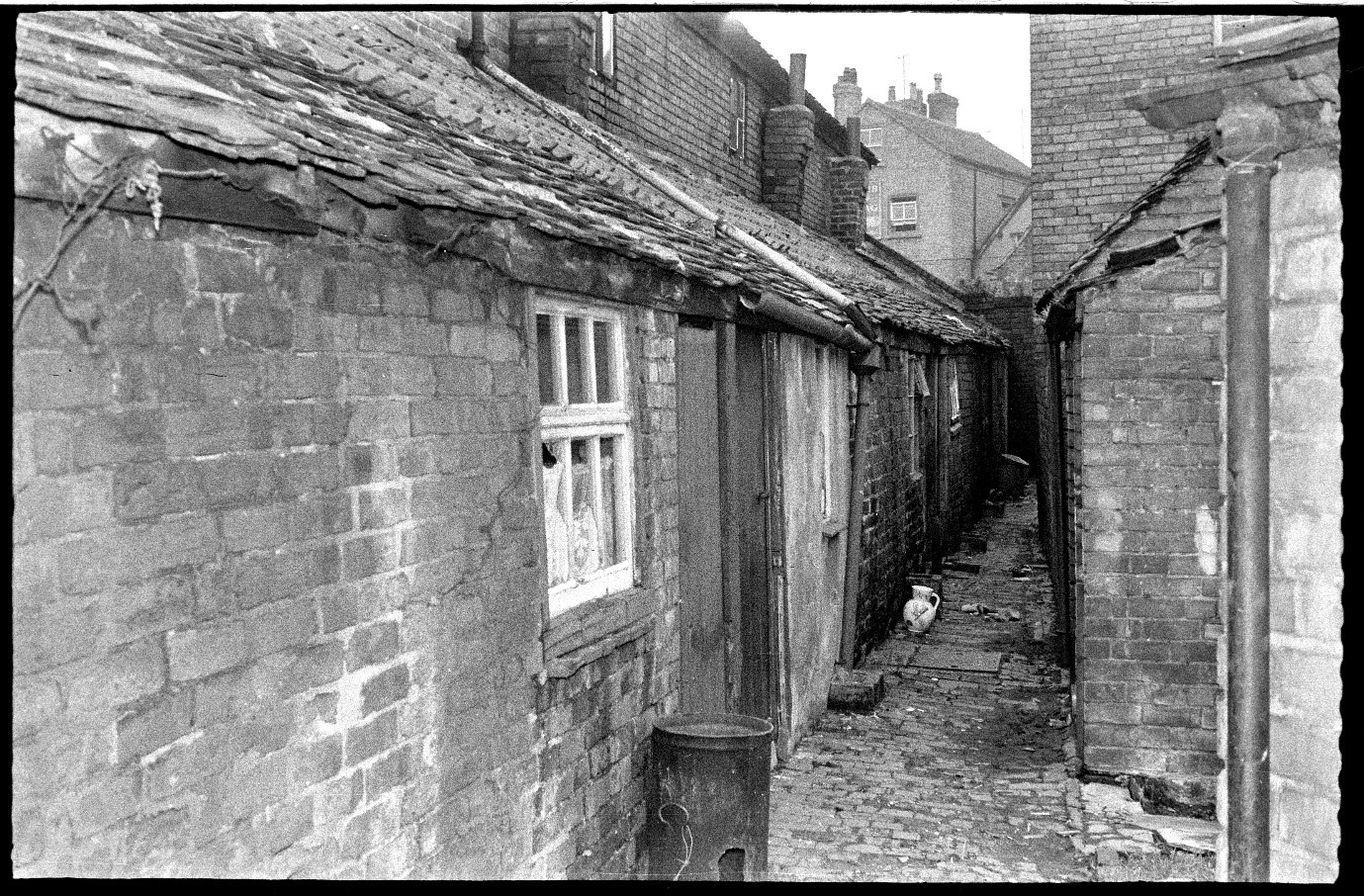 Conditions in The Moors area of the city, c1960 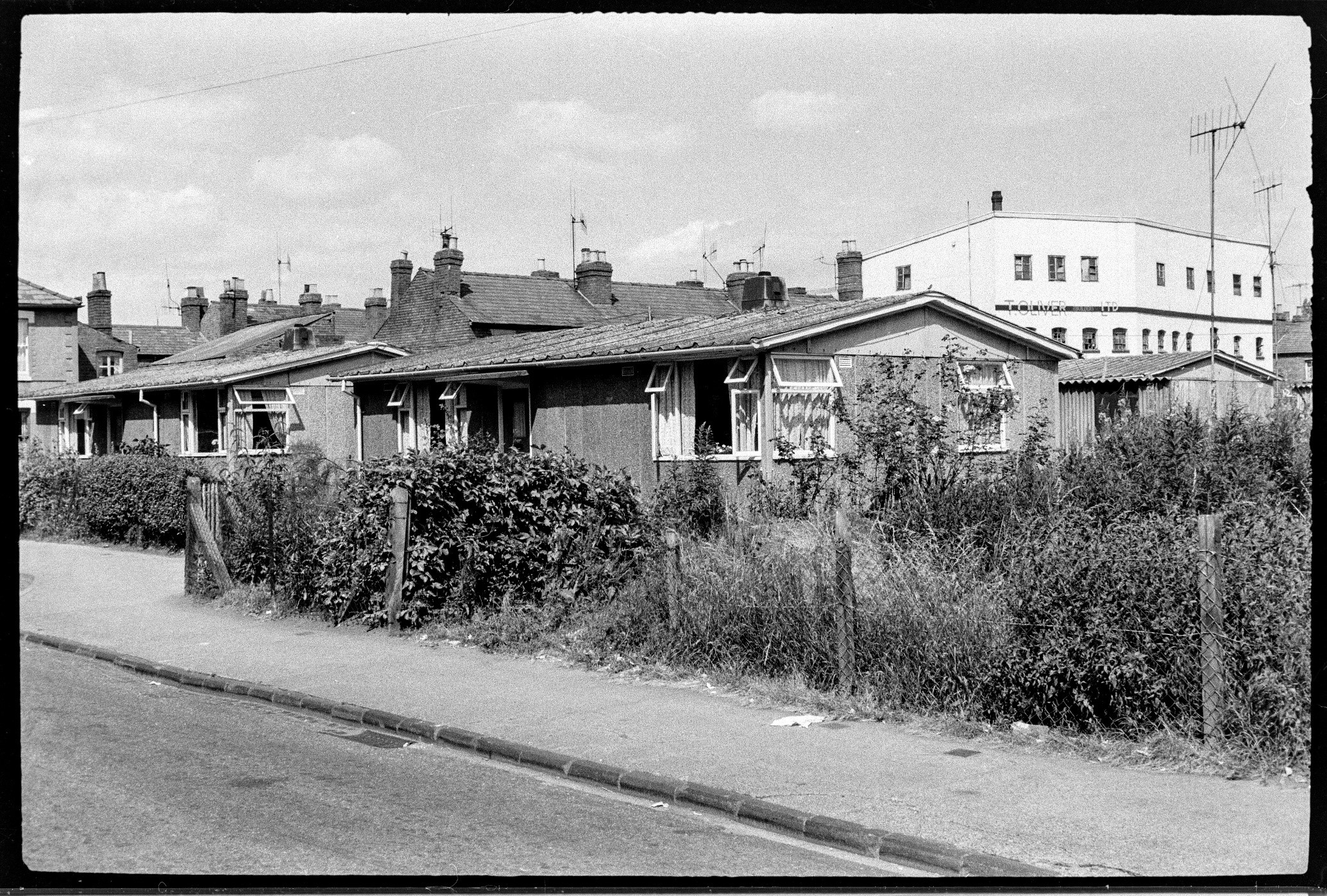 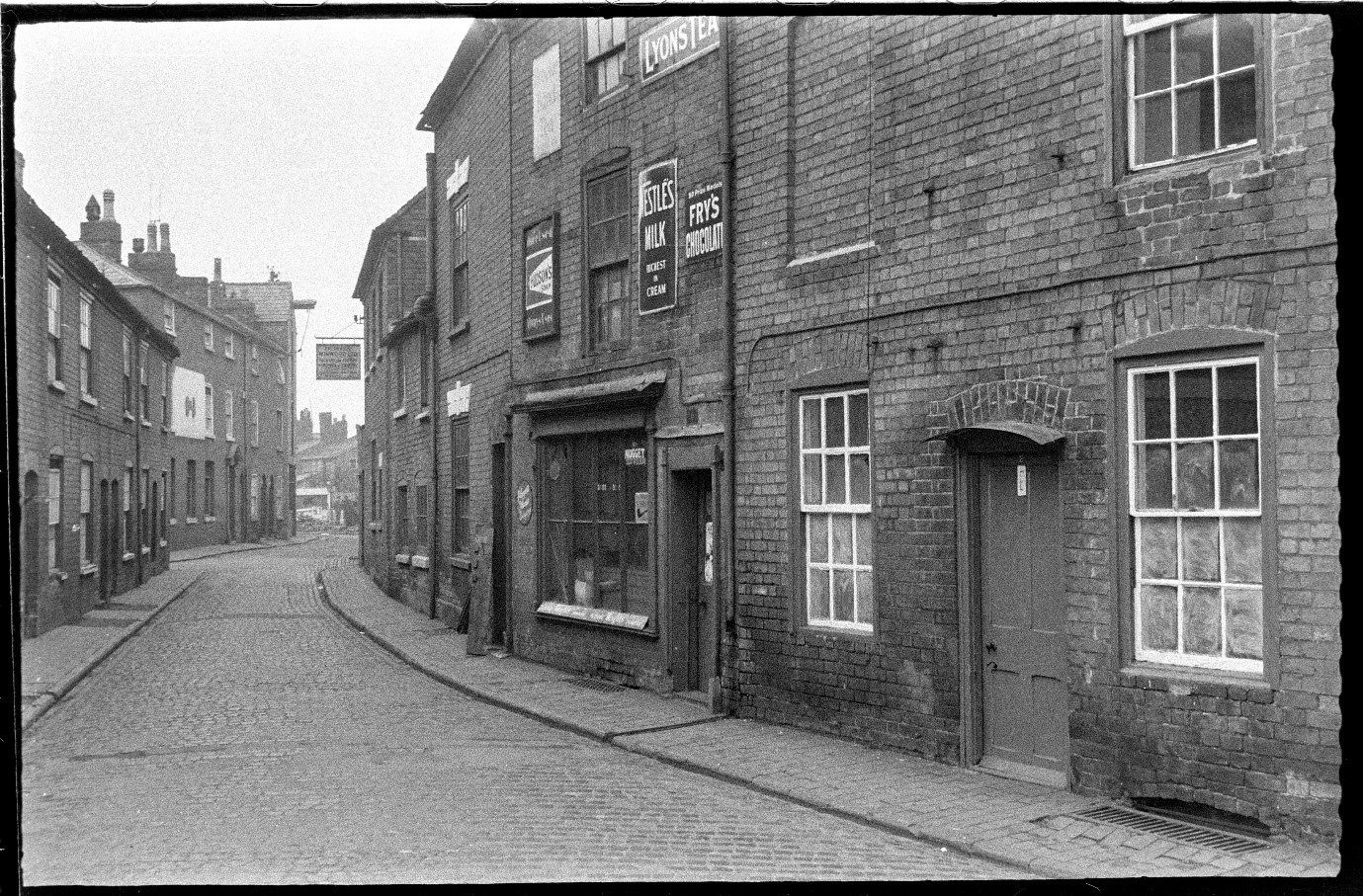 A view along Spring Gardens before demolition

John France, Senior Archival Photographer, said “It was great to be able to help Sheena and the project. They were wonderful images, so we were pleased to be able help make them more accessible. As they were on film it was a little bit more challenging than digitising printed photos, especially as for some of these we were working at home at the time. However I created a piece of equipment to hold the film in place whilst taking photographs which enabled us to still obtain high quality copies.” 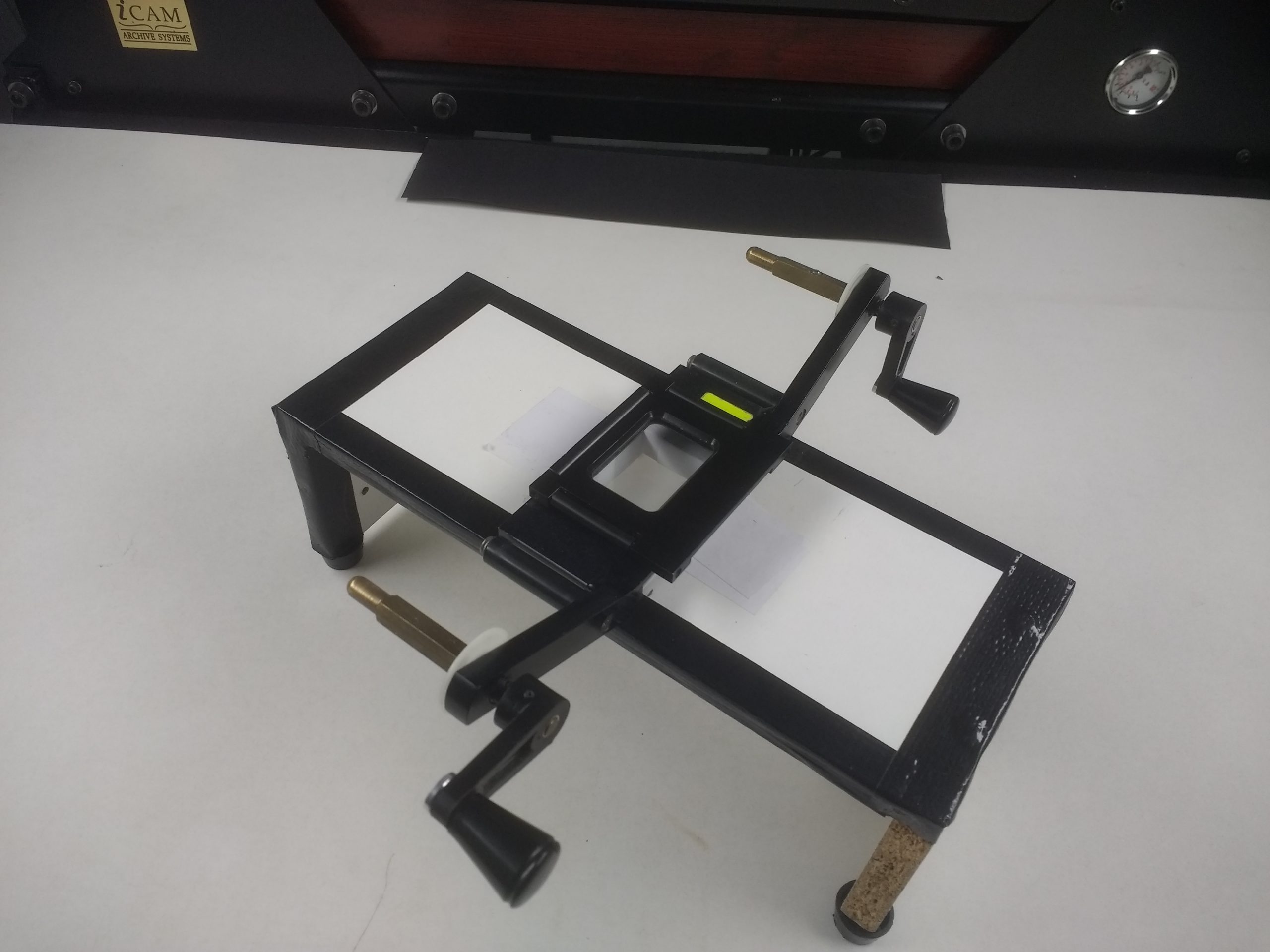 If you like to talk to us about a digitisation project or copying photos/slides/film we would love to talk to you and how we could help. 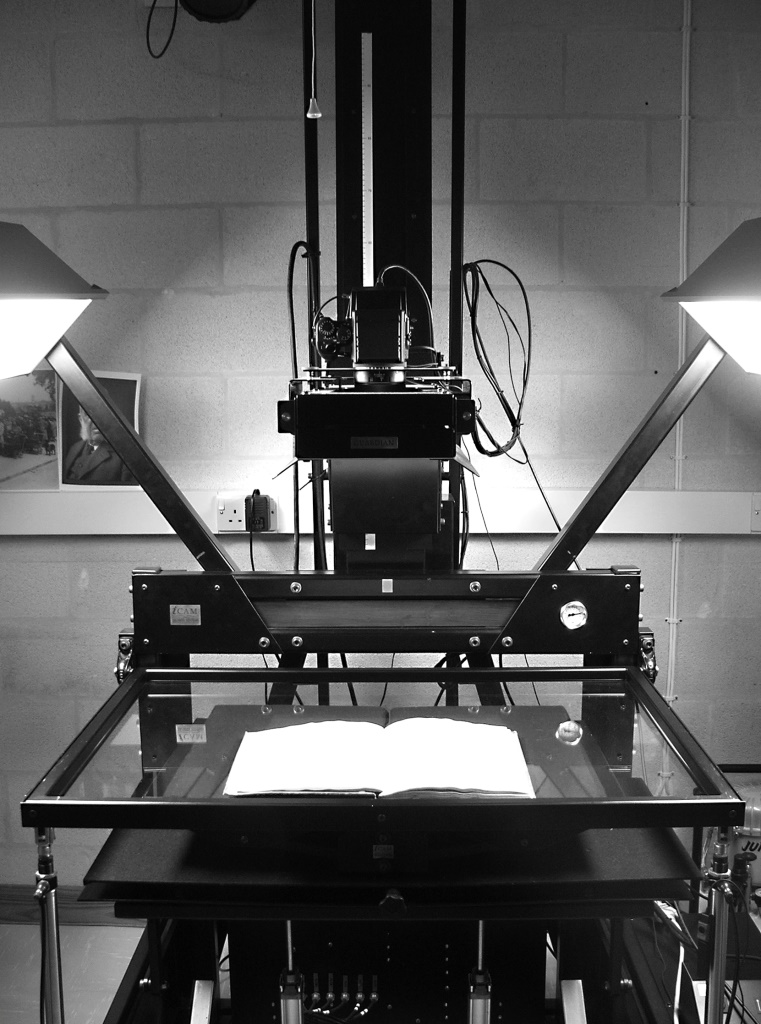