Finding out about life in Roman times

In December two classes came to The Hive to discover more about the Romans. When we think of the Romans we may think of the Roman army, the Coliseum in Rome, or Hadrian’s Wall, but there are local examples too as The Hive is built on a site occupied in Roman times. So since Somers Park Primary School were studying the Romans they asked if they could come and see some real Roman objects.

Before The Hive was built our archaeologists led a community dig to unearth the evidence of what stood here in the past, with the help of over 100 volunteers. We uncovered a bustling area of Roman shops and houses along a road, and so much was found that our specialists are still sorting through today. 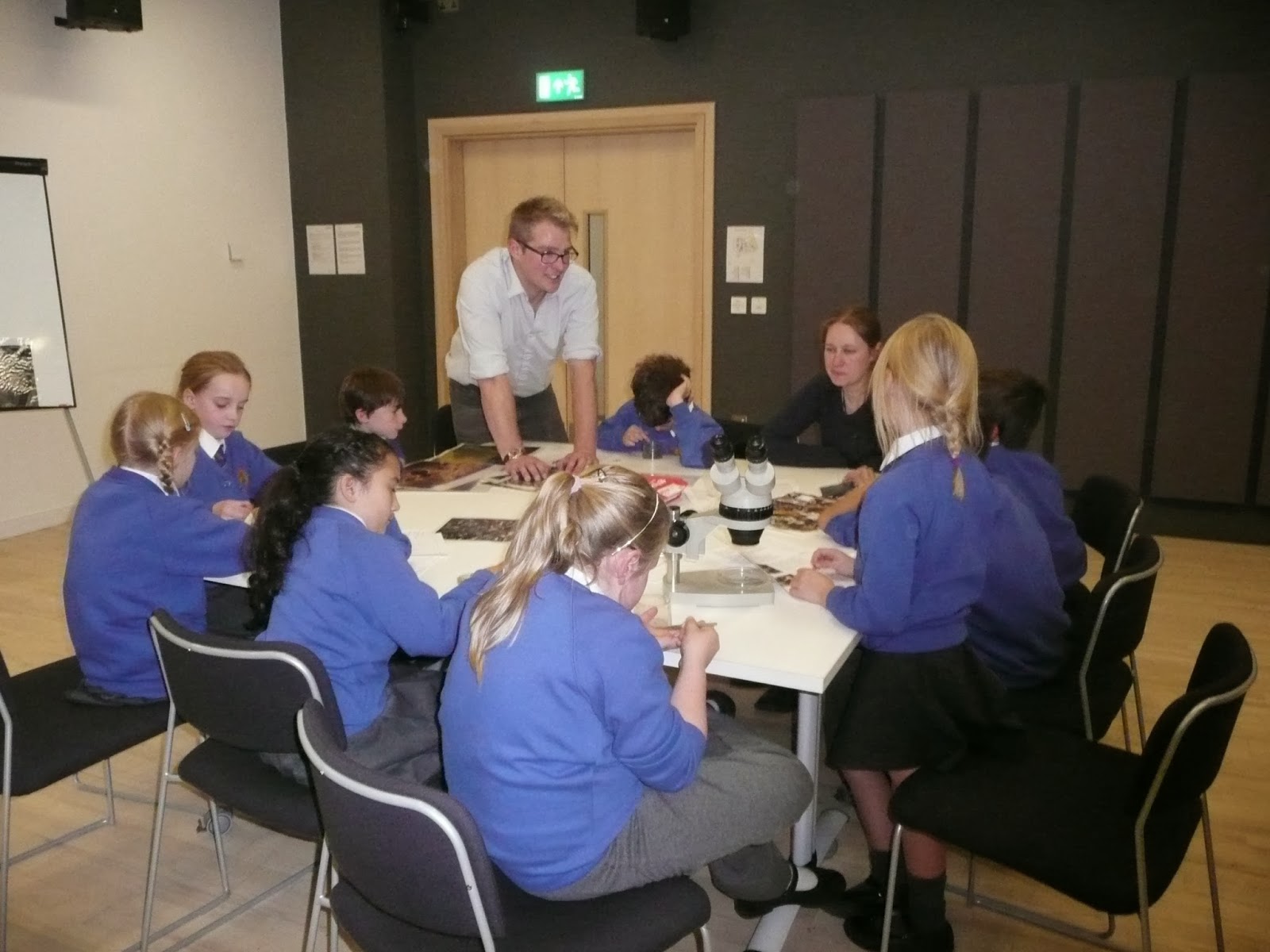 The children arrived after a train journey from Malvern (which already made it an exciting day for them) and we started with a tour outside to explain what they would have seen 1750 years ago. We have incorporated into the landscape clues to tell us about what the site was like in Roman times, with evidence discovered during our excavations here in 2008. Many of our visitors walk past these features without realising what they are, such as the iron slag found here, and the willows which we’ve planted as an echo of the plants which grew here then. 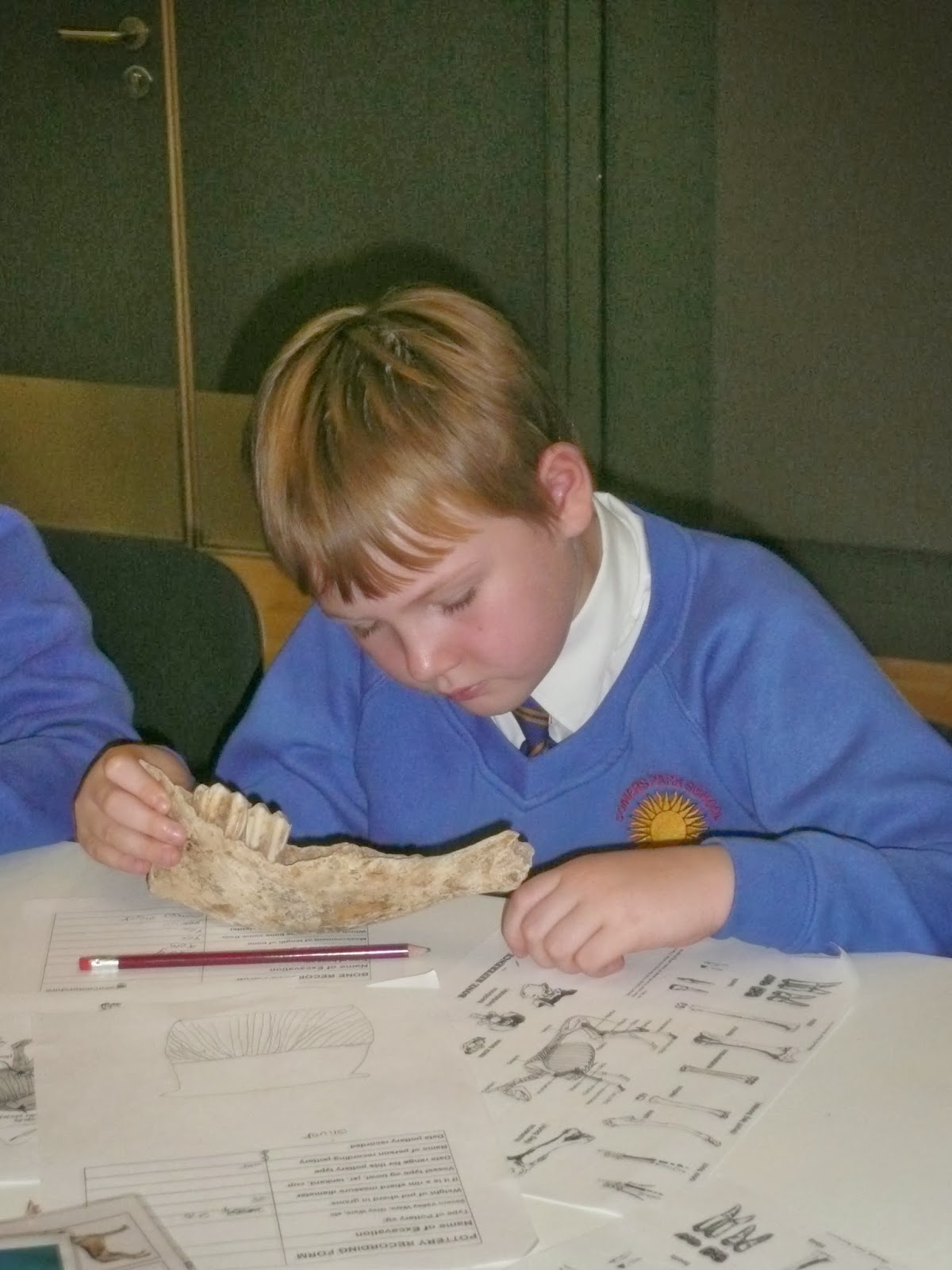 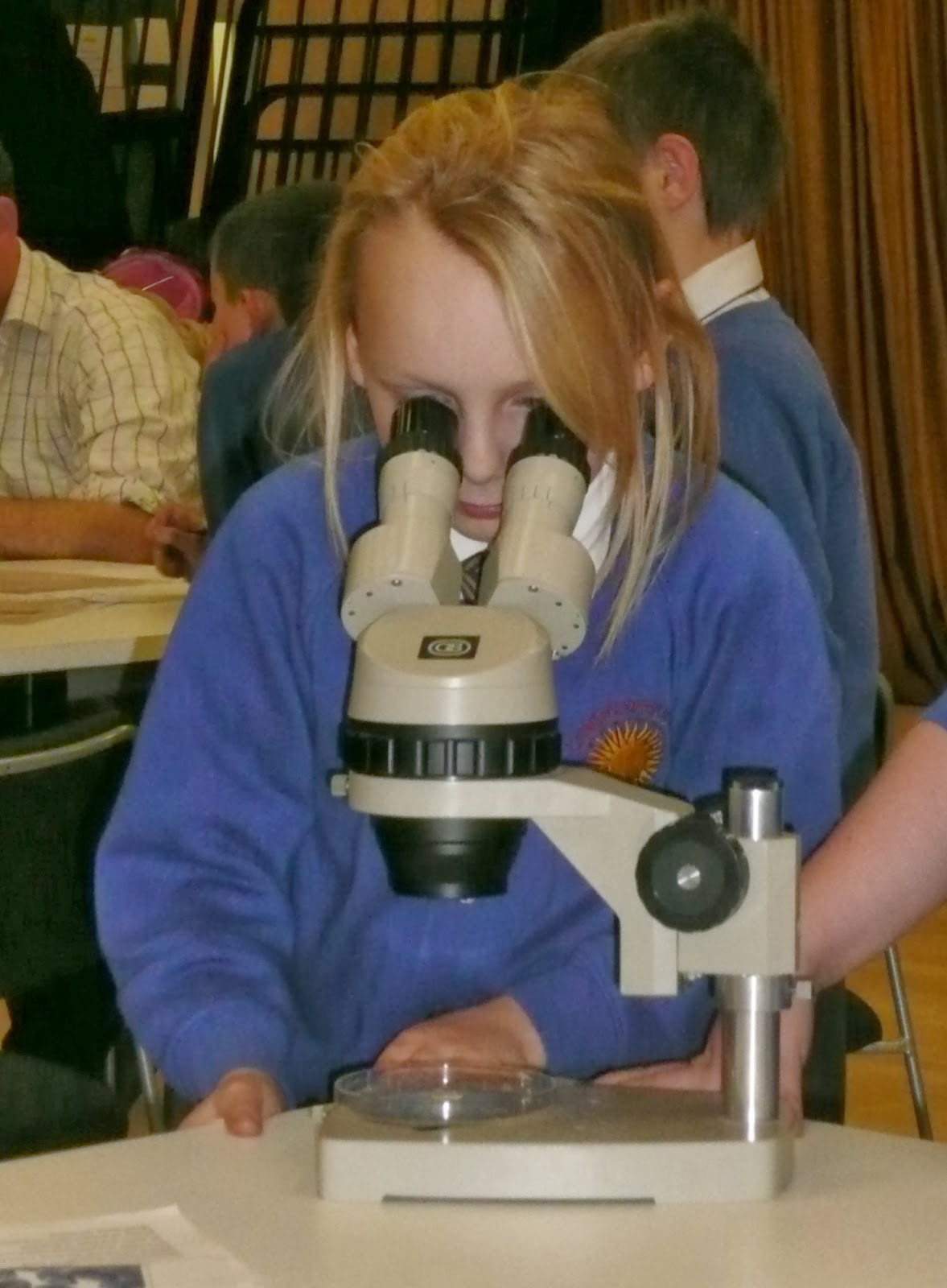 In the main session we looked further into the evidence and got hands on. The children sorted through pottery fragments to see what local people were using. They then investigated the environmental evidence, discovered from places like the toilets, and viewed the seeds under the microscope. They also looked at animal bones to see what clues they could give us about what animals the people would kept and eaten. All these are skills used by our archaeologists, and the children enjoyed being able to handle the real bones and objects.

We are happy to run this workshop for other schools too. If you are interested in discussing this with us please email explorethepast@worcestershire.gov.uk