Treasures of Worcestershire’s Past: ~34~ Bayton Colliery

This week’s Treasure has been chosen by Tom Rogers, Archaeological Project Manager. Here he explains more about Bayton Colliery and its history

In the corner of a pasture field near the pretty village of Bayton, four low, concrete pillars stand, overgrown by hawthorn and used by cows for shelter. It would be easy to walk past without a glance or assume it was the base of a disused agricultural building, but this small construction is a clue to the area’s fascinating industrial history. Next to the field is a wood; from the outside like any other wood of mature ash and oak, but within it lie surface remains of Bayton No. 1 pit, one of a series of collieries dating from a time when this corner of the county was dominated by industry. 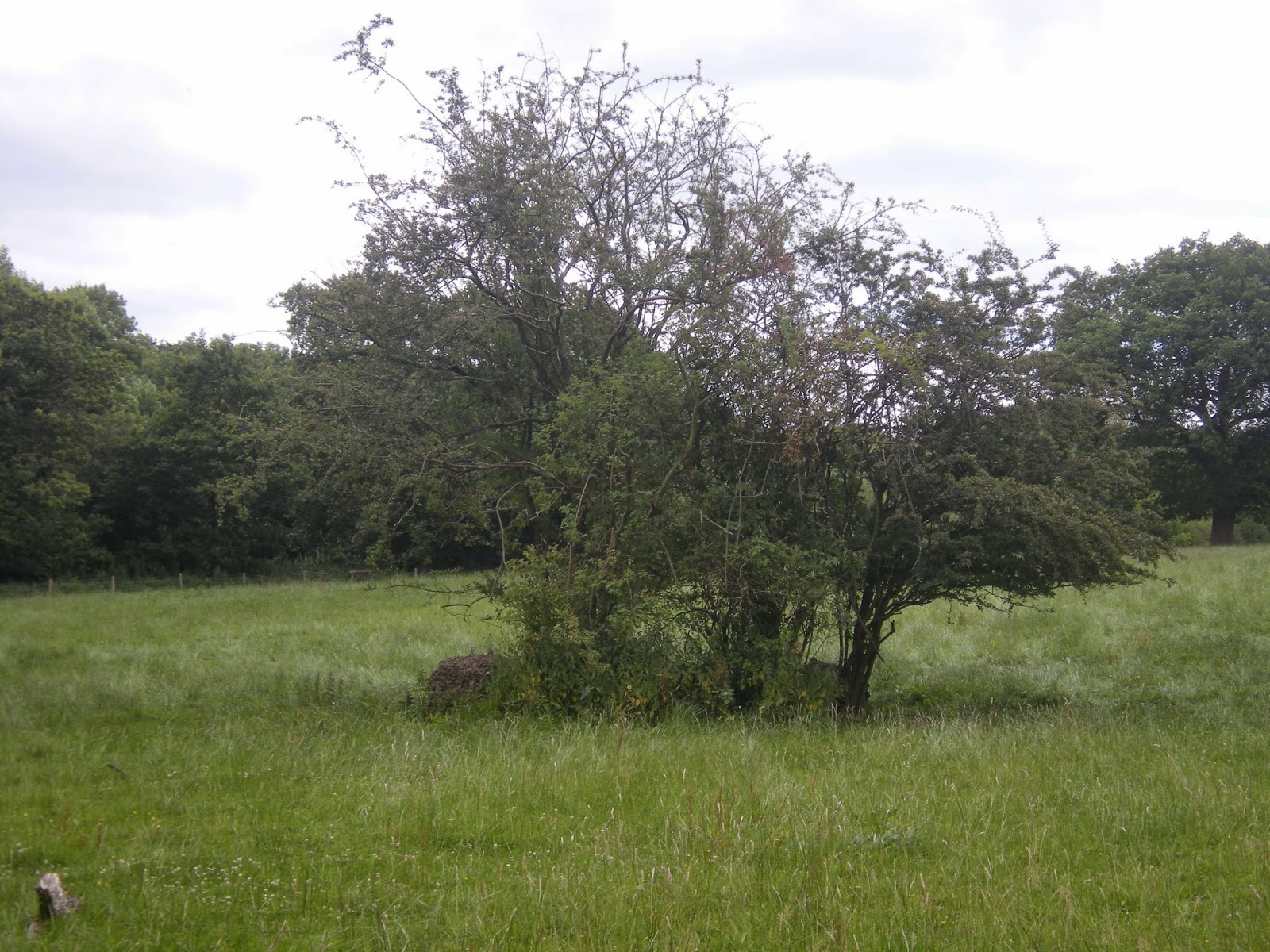 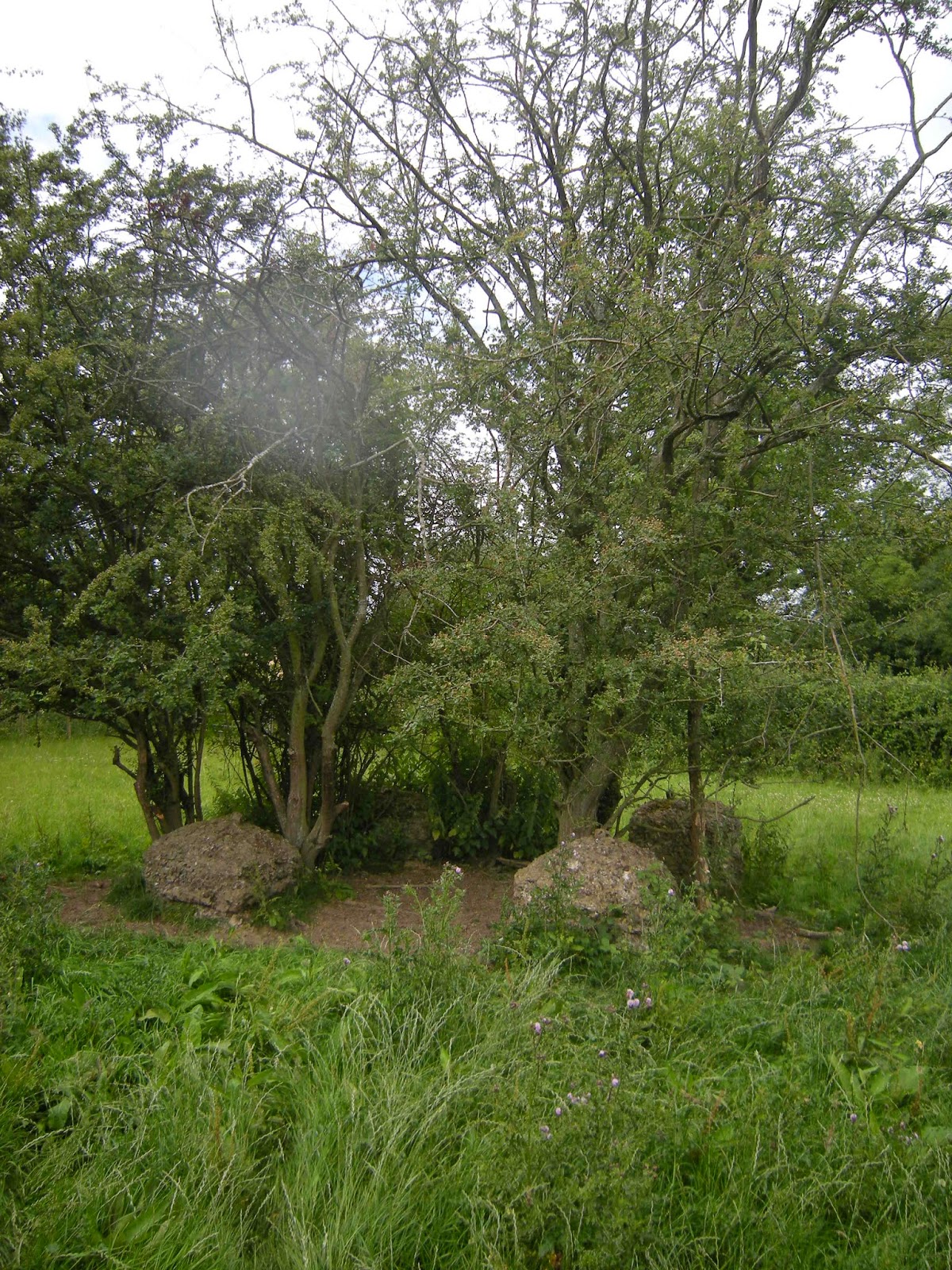 Bayton lies on the western edge of Worcestershire on the southern edge of the Wyre Forest Coalfield.  The coalfield covers an area of around fifty square miles, on the borders of Shropshire and Worcestershire, centred on the Wyre Forest, although there is virtually no workable coal beneath the forest itself. The coal beneath Bayton is the sulphur coal which as its name suggests, has a high sulphur content and produces an acrid, unpleasant smoke when burnt. This made it unsuitable for metal working and domestic use but it was good for brick making and much prized for drying the hops grown in the locality and in particular from the Teme Valley to the south, as the sulphurous fumes gave the hops a distinctive flavour when used to make beer.

The first mines in the north part of the parish of Bayton were operated from the Shakenhurst estate, centred on Shakenhurst Hall to the west of the village, owned for centuries by the Meysey family. The lease was sold in 1895 to William Lawton Viggars who was a partner in the Highley Mining Company which had brought deep modern sinking methods to the northern part of the coalfield. The company, however, folded within a year and Viggars gave the mine up in 1903, having been slightly burnt in an underground explosion the year before.

In 1904 the Shakenhurst mining lease was taken over by James Smallshaw, of Arscott Colliery near Shrewsbury and by 1907 the Bayton Colliery was profitable enough for him to consider a railway link to the Great Western Railway at Cleobury Mortimer. Bayton lies on high ground remote from the railway either at Cleobury Mortimer to the north or the Teme Valley to the south and transporting the coal was problematic. In the event the railway link was not built and Smallshaw left in 1910. Francis Whitworth Wright, a mining engineer from Halifax, then purchased the colliery in August 1911 and together with backers from Lancashire, formed the Bayton Colliery Company, registered in December 1914 with £8,000 capital, expanding the workforce to about seventy. The solution to the problem of transporting the coal came finally with the construction of an aerial ropeway constructed by R. White & Son in 1912, run by steam engine run from the company’s own coal. The ropeway was 2,443 yards long and ran from the colliery to the sidings at Cleobury Mortimer station to be loaded into trucks.  In order to avoid crossing the Cleobury to Clows Top road where it lay in Shropshire, an angle station was constructed which allowed the ropeway to cross the road in Worcestershire. This caused a lot of spillage from the baskets and the recovered coal was sold here by the company. 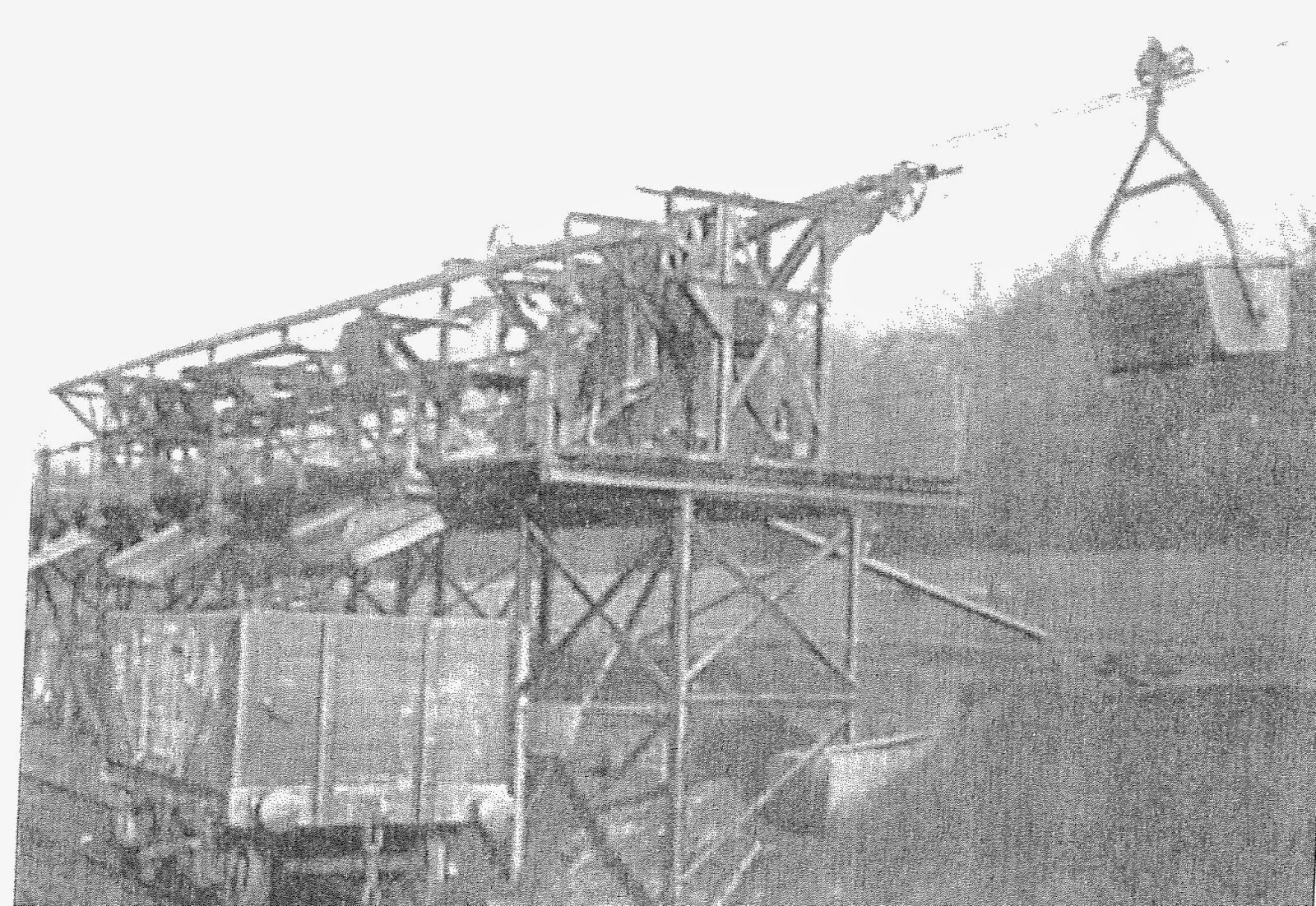 The reserves of coal at Bayton No. 1 were exhausted in 1923, or shortly afterwards and replaced with workings at Winwrick’s Wood, by the banks of the Dumbleton Brook. A tramway was laid from the mines to the main road and the company started its own haulage business, selling direct to the customers using a fleet of twelve one-ton Ford trucks and a seven-ton Clayton and Shuttleworth steam lorry. The aerial ropeway from Bayton No.1 was eventually dismantled in the late 1920s. 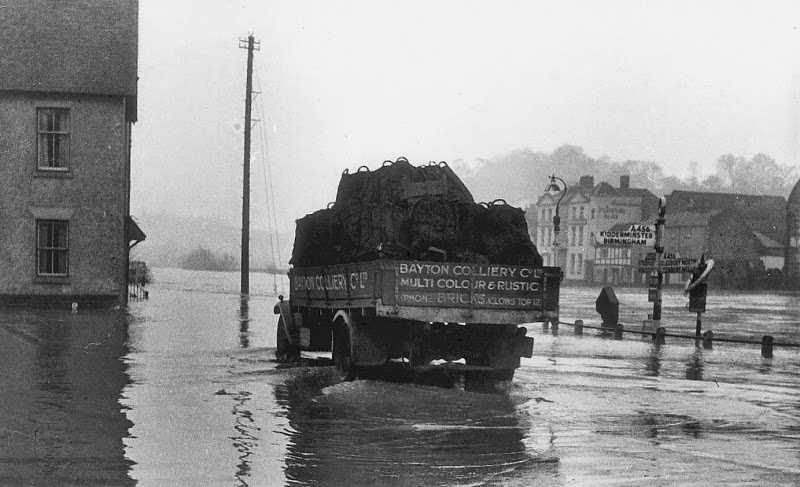 One response to “Treasures of Worcestershire’s Past: ~34~ Bayton Colliery”