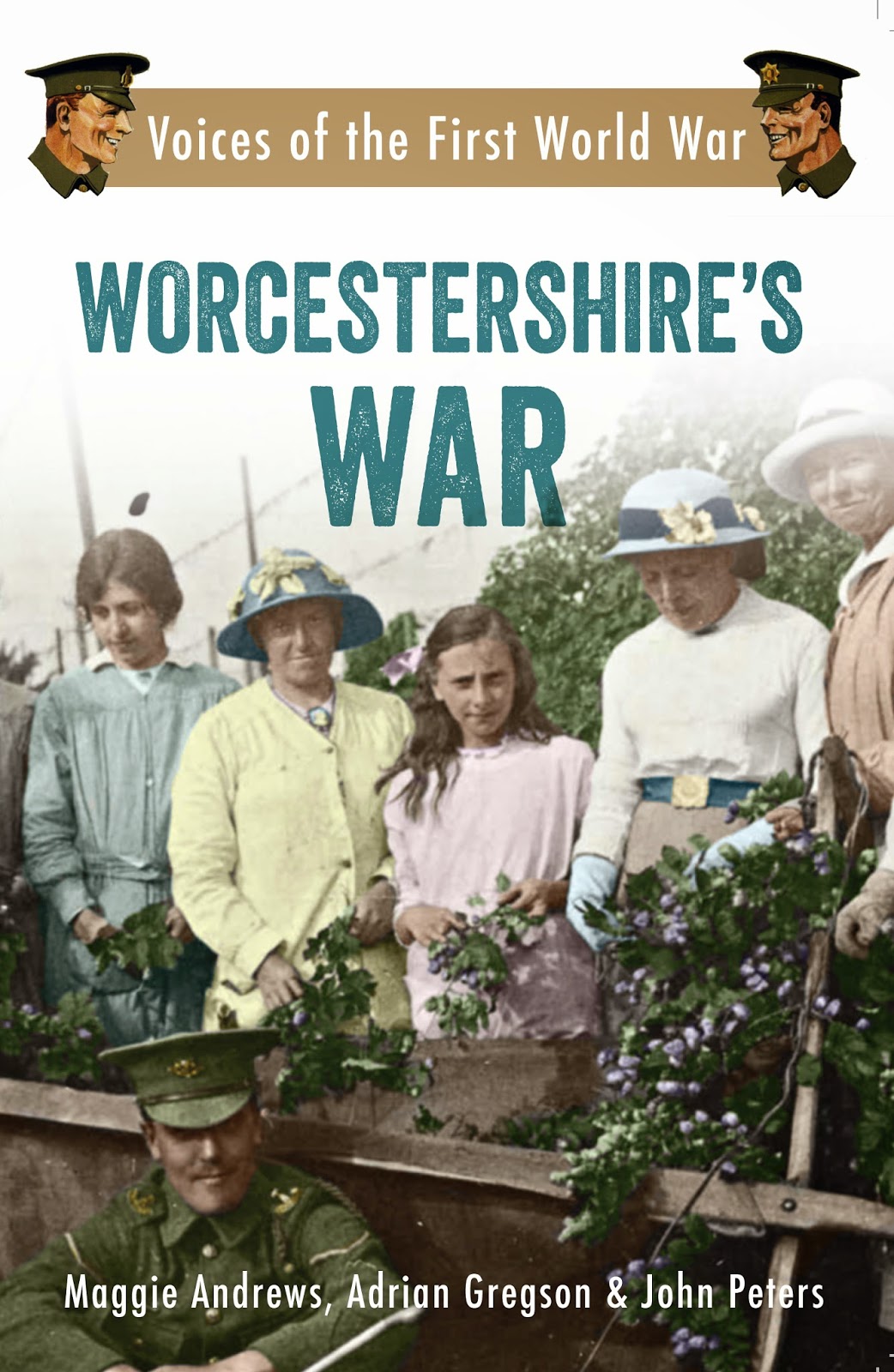 On Tuesday 28th October a new book about Worcestershire during WWI will be launched here in The Hive, co-authored by our Archive Collections Manager, Dr Adrian Gregson. ‘Worcestershire’s War: Voices of the First World War’ is a collaboration between Adrian, Dr Maggie Andrews and Dr John Peters, who have been working closely together on the Worcestershire WWI centenary events. Adrian has had a long standing interest in the First World War, and did his PhD on the experiences of a Battalion of the King’s Liverpool Regiment as well as those they left behind in Southport. He’s currently co-ordinating Worcestershire World war One Hundred HLF Project.

The book uses letter, diaries and other historic sources to tell the story of Worcestershire in the war,  the experiences of those living in the county, rural identity, as well as the experience of Worcestershire men fighting on the front line around the world. This remarkable collection of voices gives a unique insight into this county’s  First World War. 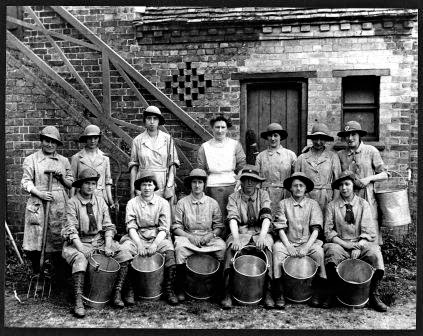 The launch will start at 4:30pm on Tuesday 28 October, and will be followed 5:30-7:30pm by two talks based around the Battle of Gheluvelt, the centenary of which is on the 31st October. The Battle plays a significant role in the history of the Worcestershire Regiment, and Barbourne Park was renamed Gheluvelt Park after the war due to its significance. Dr Spencer Jones of the University of Wolverhampton will speak on:  The Demon Saves the Day:  Charles FitzClarence VC and the Battle for Gheluvelt and be followed by Dr Janis Lomas (Independent Scholar)  discussing  The Women Gheluvelt Left behind: WW1 Widows.

Adrian Gregson said, “In amongst the commemorations we are hoping that this book will be of interest to anyone wanting to know more about the impact of the Great War here in Worcestershire. It brings together the research myself, Maggie and John have been doing . We’re also pleased to be able to have the Gheluvelt seminar in The Hive. The battle is an important part of the county’s regiment history, and it is an opportunity to hear more about it and the significance of what the regiment did, three days before the centenary of the battle.” 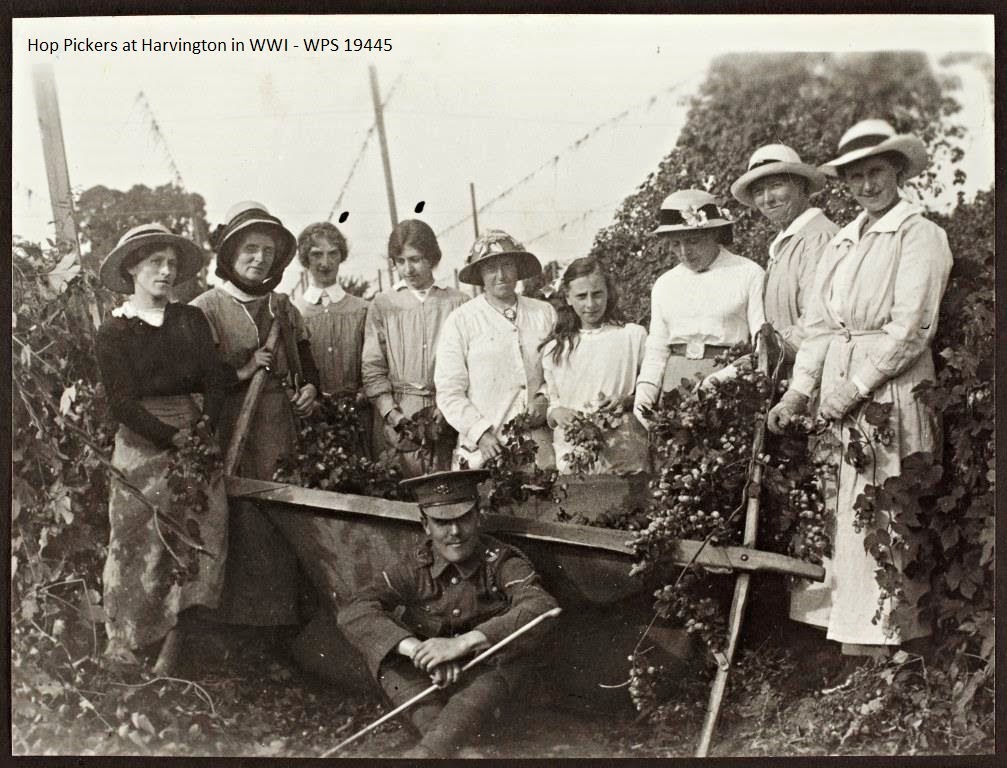 The launch will be in the atrium here in The Hive, and the talks will take place in the Studio. To book a place for the talks please email Maggie.andrews@worc.ac.uk. The book will be available to purchase for £14.99 from the Worcestershire Archive and Archaeology Service shop, which is located on Level 2 of The Hive.

For further information on commemorating Worcestershire in the Great war see: