Worcestershire Archive and Archaeology Service have been awarded a one year grant by the Wellcome Trust to conserve and catalogue the historic archives of Powick and Barnsley Hall Hospitals.  Powick Hospital was founded in 1852 as the Worcestershire City and County Lunatic Asylum and Barnsley Hall was opened in 1899 to relieve the pressure on Powick.  Both institutions are now closed and their records have been deposited with us over several decades.  There are lists for some sets of records but not for others, so the cataloguing side of the project aims to improve the existing finding aids and provide a coherent catalogue for each hospital which will be available online via our website.

Some of the archives are also in need of some conservation work.  For some it is just a question of repackaging them.  Others such as volumes may need some remedial treatment to repair damaged or detached spines. 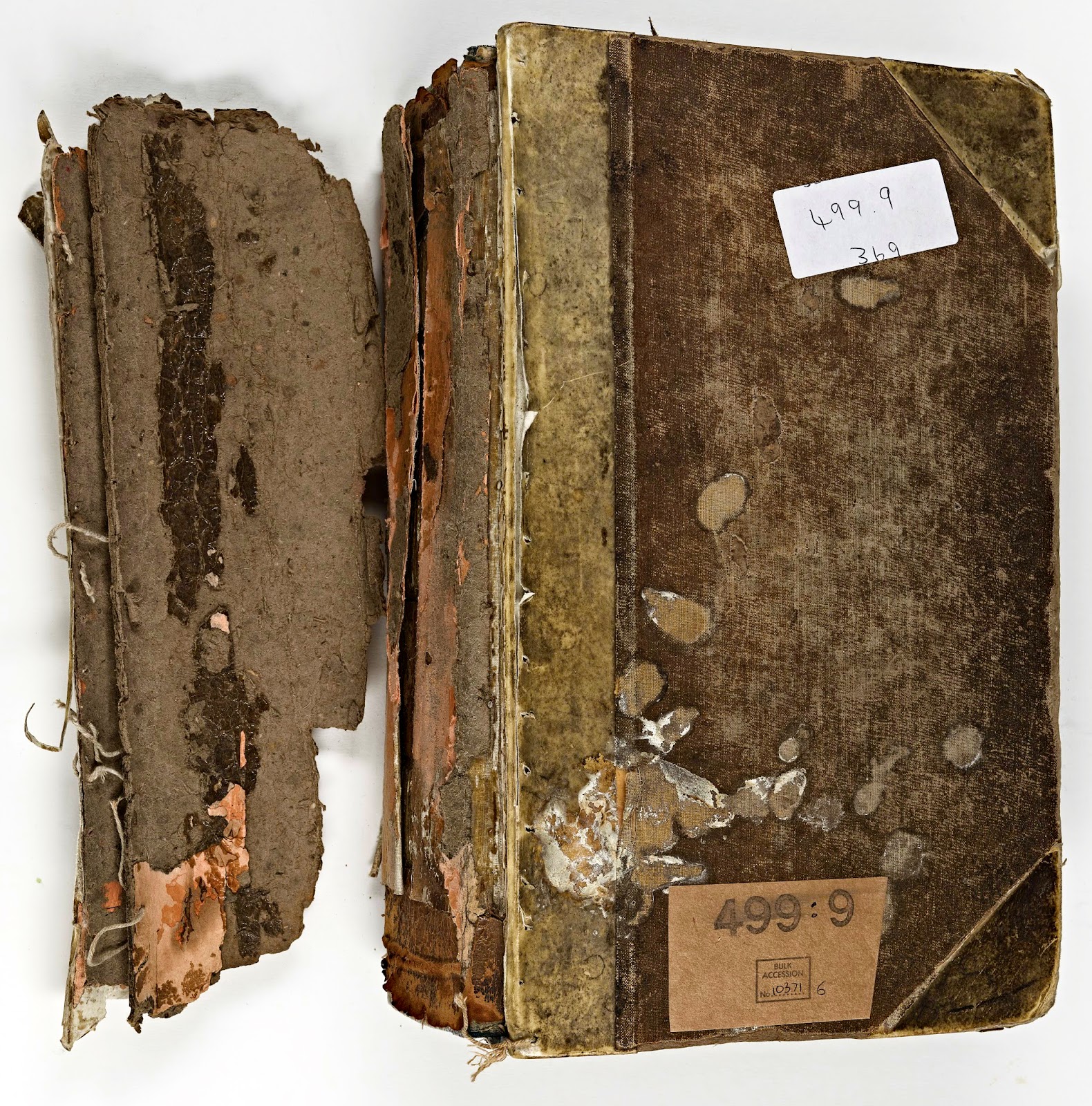 Some items such as tracing paper plans and drawings quickly become fragile because of the nature of the material.  It then makes it very difficult to handle the originals without inflicting further damage.  Such items can be digitised to produce surrogate copies for researchers to use. 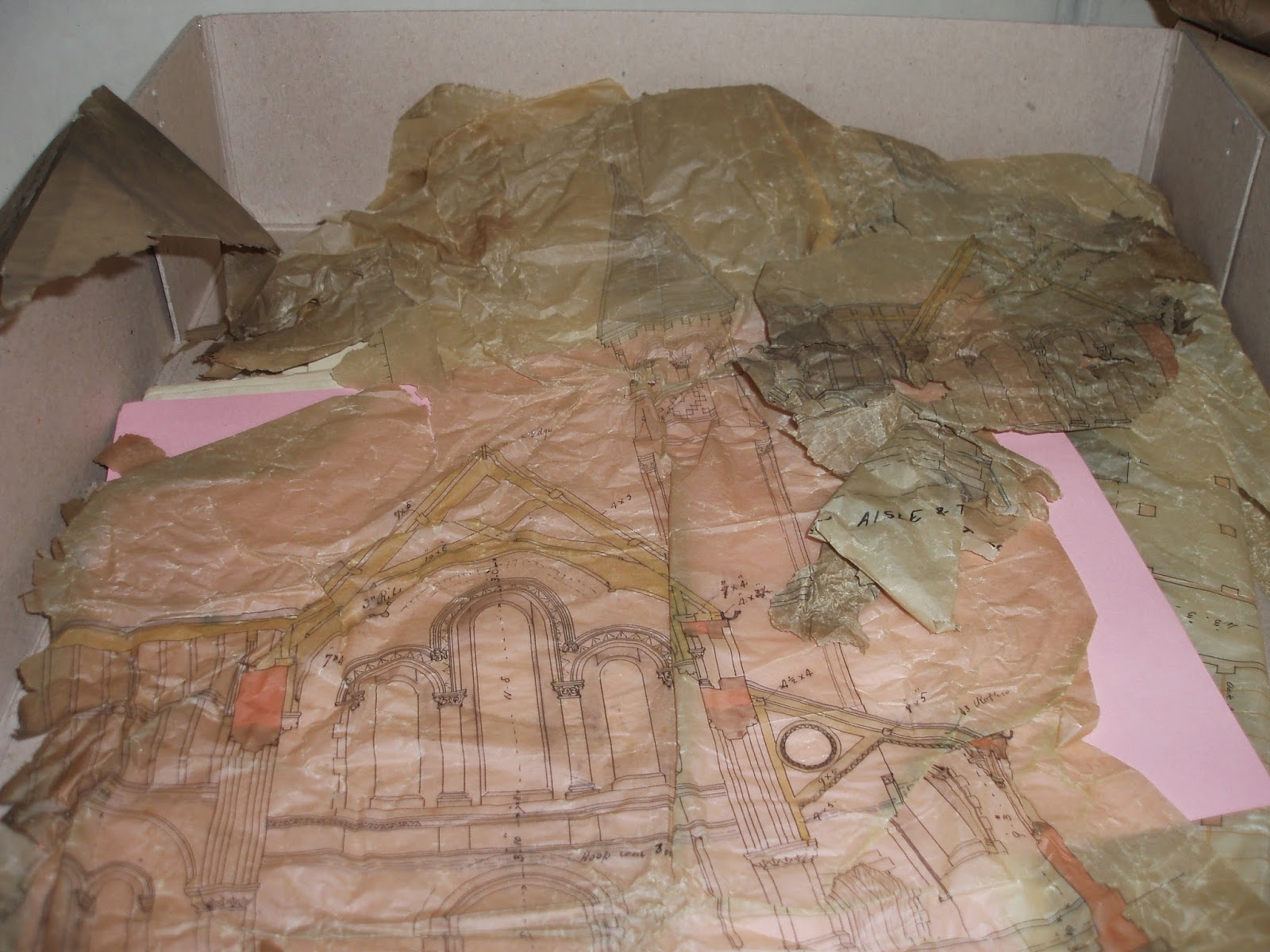 The project is in its early days with staff time mainly taken up with surveying and arranging the records, but they will post regular updates on their progress and findings here on our Blog.