Find of the Month – March

Archaeologists don’t look at fossils, right? Normally this is the case – palaeontology is the study of fossil animals and plants, whilst archaeology is concerned with the human past. Very occasionally though, fossils creep into the archaeological record.

This month two fossilised shark teeth were found in a prehistoric pit during a site evaluation near Abingdon, Oxfordshire. The small pit also contained four fire-cracked stones, three flint flakes and sherds of Neolithic or Bronze Age pottery. It was the only feature we encountered of this date, but finds of residual flint in other features suggest that the pit is part of a wider site. At just 8mm long, the shark teeth are almost hard to see with the naked eye – like last month’s find, they were spotted by our eagle eyed environmental technician, Adrian, whilst sorting through a sample.

So how did they end up in the pit? 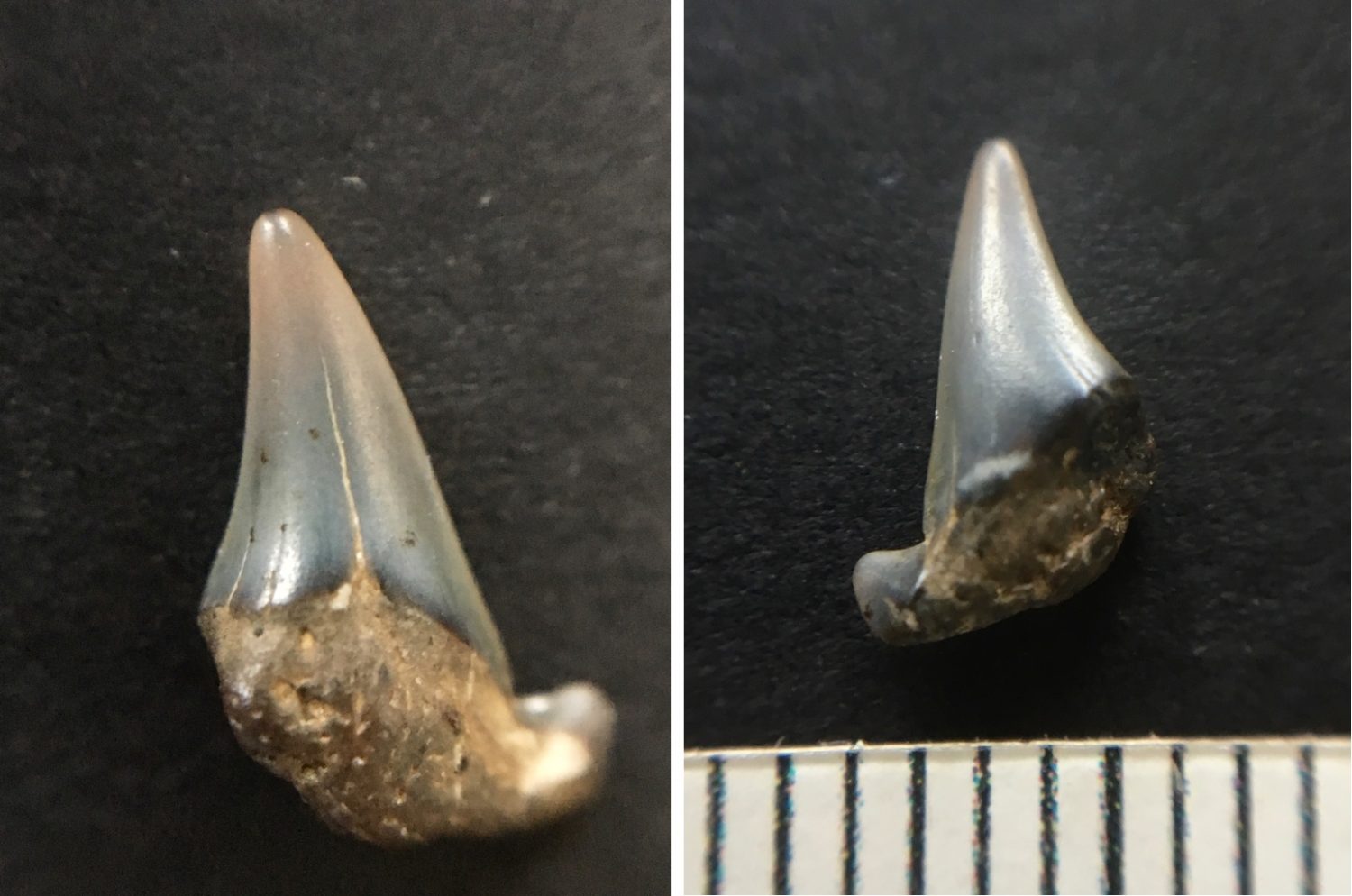 The site’s underlying geology is Gault Formation mudstone, which formed in shallow seas around 101-113 million years ago during the Cretaceous period. This geological deposit is known to contain a diverse range of fossils, including ammonites, snails, clams, fish, shark’s teeth and even dinosaur remains. But the Gault mudstone lies metres below ground underneath a thick layer of sand and gravel.  It’s possible that the fossils found their way into the pit via natural processes, but it’s equally feasible that someone put them there for a reason.

Throughout human history people have used fossils in a variety of ways – from the centrepiece of a carefully knapped Palaeolithic handaxe to Bronze Age grave goods, beads and pottery temper.  Most remarkably, when the grave of an Early Bronze Age woman and child was excavated in 1887 on Dunstable Downs, nearly 100 fossil echini were found around the grave. What did the fossils mean to the community who buried them? Were these simply decoration, symbolic tokens or powerful agents in their own right?

As well as giving archaeologists something to puzzle over, fossils can be helpful too. During our extensive 2016-17 excavation at Broadway, we found some late Bronze Age to Iron Age pottery known as fossil tempered ware. The tiny fossils within the pot’s fabric have come from the Cotswolds, telling us that the pot was made locally.

How the shark teeth ended up in a prehistoric pit by the River Thames will remain a mystery, but it is clear that throughout the human past many people have been fascinated by these ancient remains. 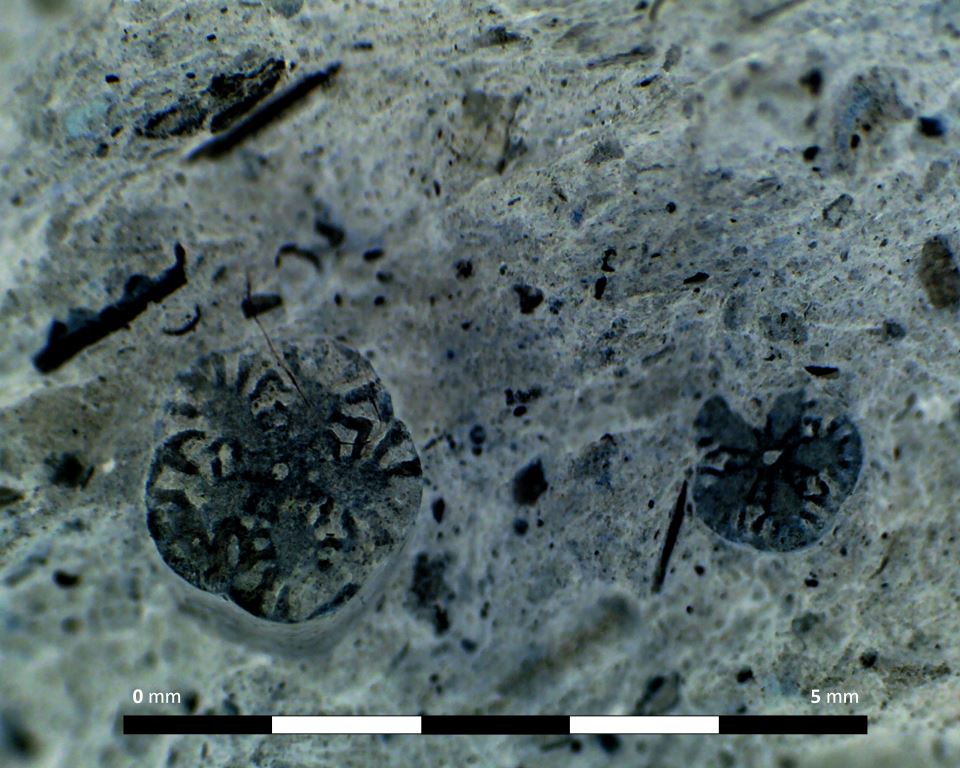