Thanks to grant funding from Historic England and the Vernacular Architecture Group (VAG) over 2000 slides and photographic negatives from the Charles Archive collection, have now been digitised.

Like much of the original archive, recently catalogued and digitised by Worcestershire Archive & Archaeology Service, these slides will be deposited with the Archaeology Data Service (ADS), to be made fully accessible online. Low resolution digital images and further information is available via the Worcestershire Historic Environment Record (HER) and Worcester City HER.

The practice archive of F.W.B and Mary Charles was deposited with the Worcestershire Archive & Archaeology Service, in 2002. The slides form an important element of the collection, largely documenting buildings during the course of their restoration and repair. Difficult to access in their traditional format, they are one of the most visually appealing parts of the archive, bringing to life, in colour, historic buildings across Worcestershire and beyond, from the late 1950s through to the 1980s.

F.W.B Charles was a nationally recognised expert on the conservation and restoration of timber-framed buildings who, along with his wife, the architect Mary Charles, was responsible for managing many conservation projects in the county. Their life and work is currently being celebrated as part of a mini exhibition on Level 2 of the Hive, so why not pop in and discover for yourself the impressive legacy of this most remarkable of couples. 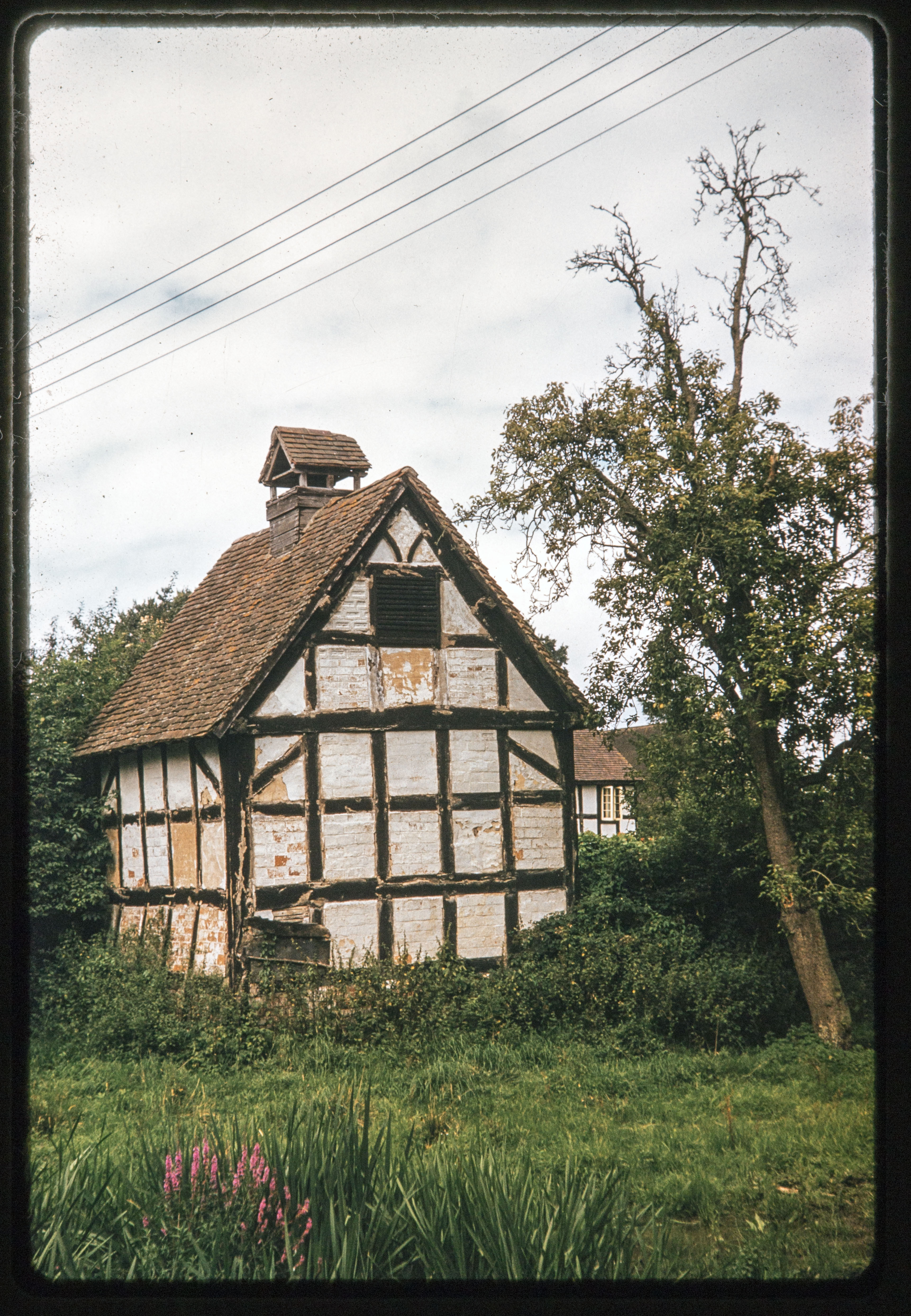 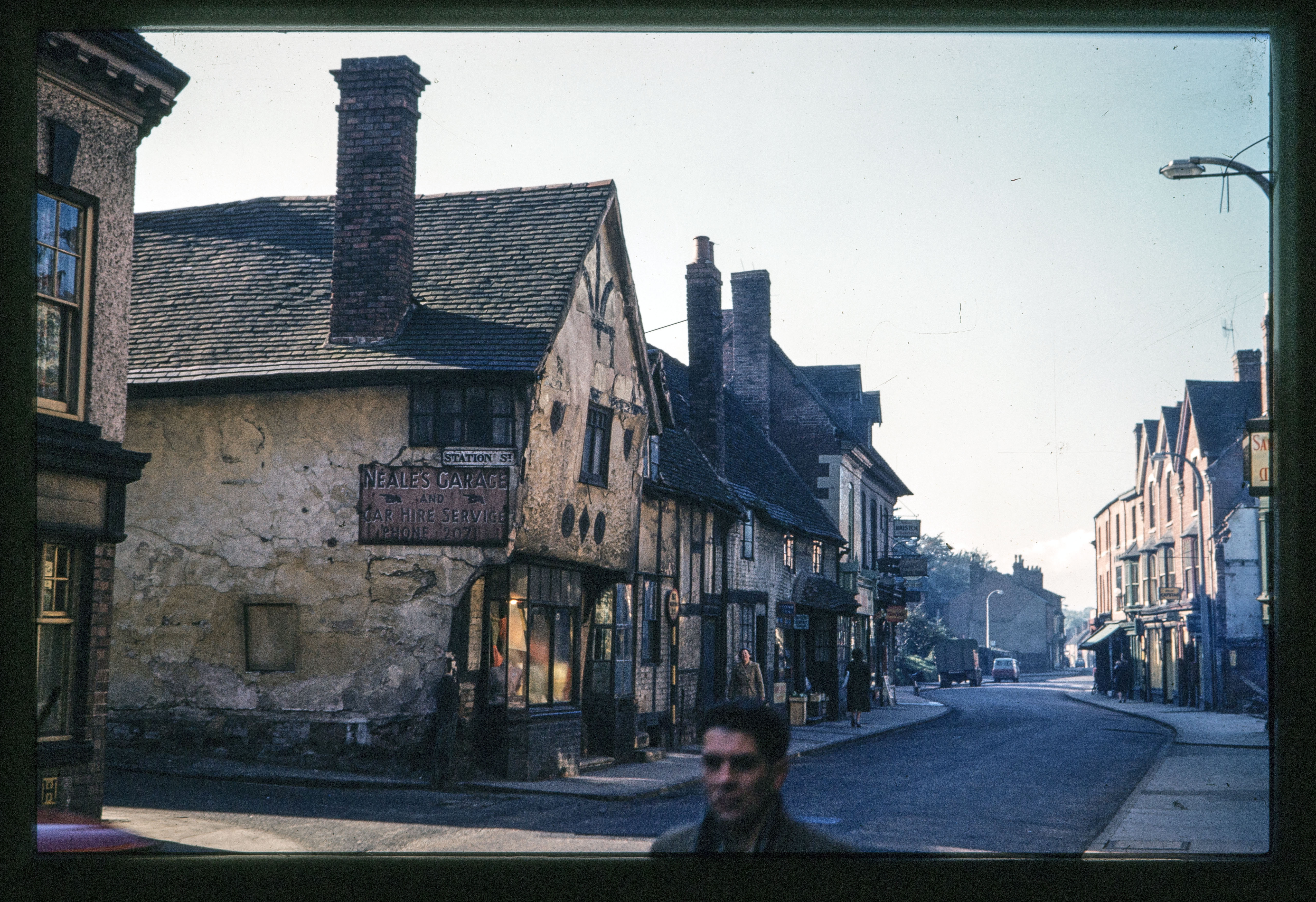 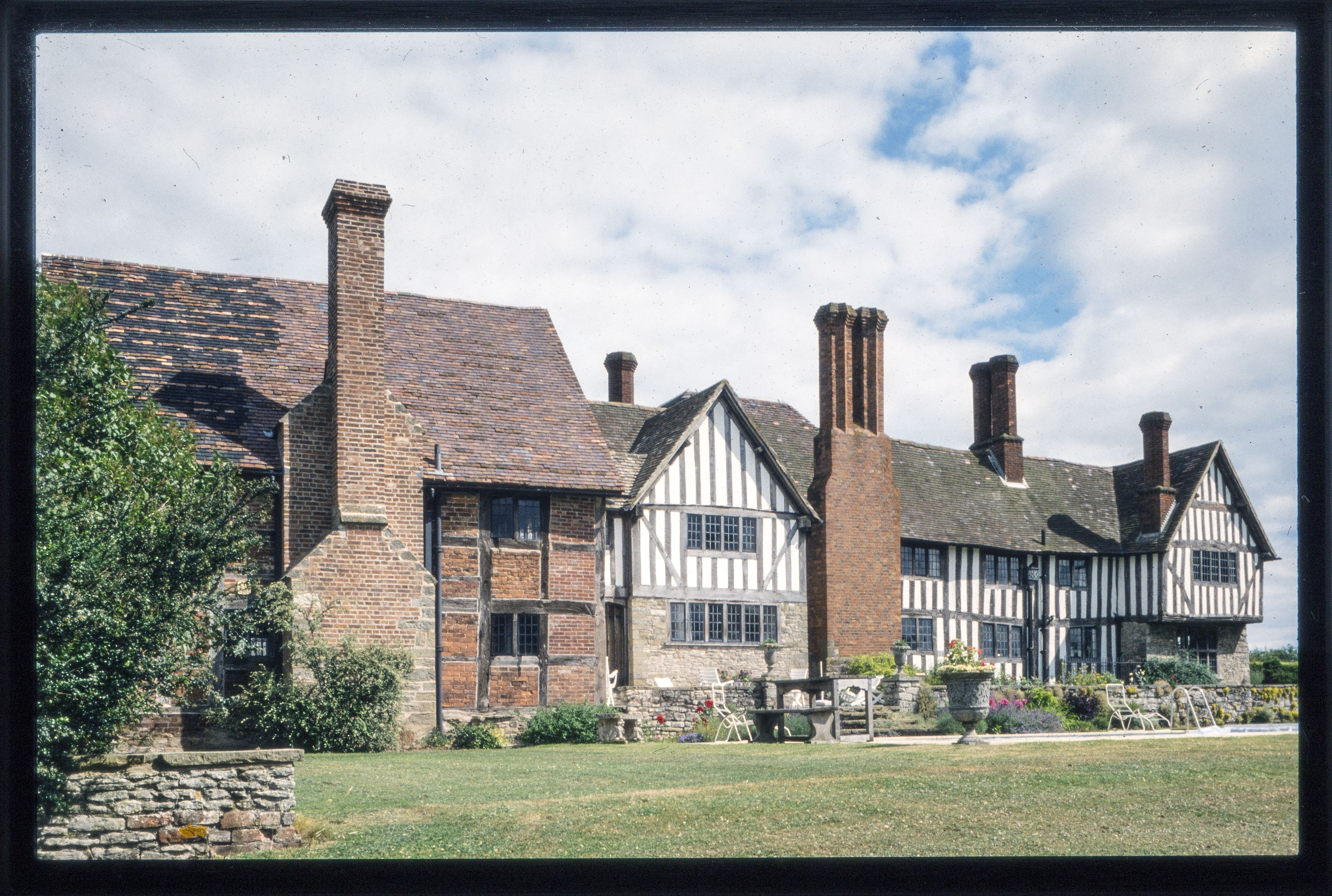 Eastington Hall, in Longdon, has been dated to the late 13th century. Enlarged in c.1500 and again in 1911-14, this impressive timber-framed Manor House was used to store pictures from the Tate Gallery during WWII. (CA_BA12857-63-2_b18) © Worcestershire County Council: Charles Archive Collection 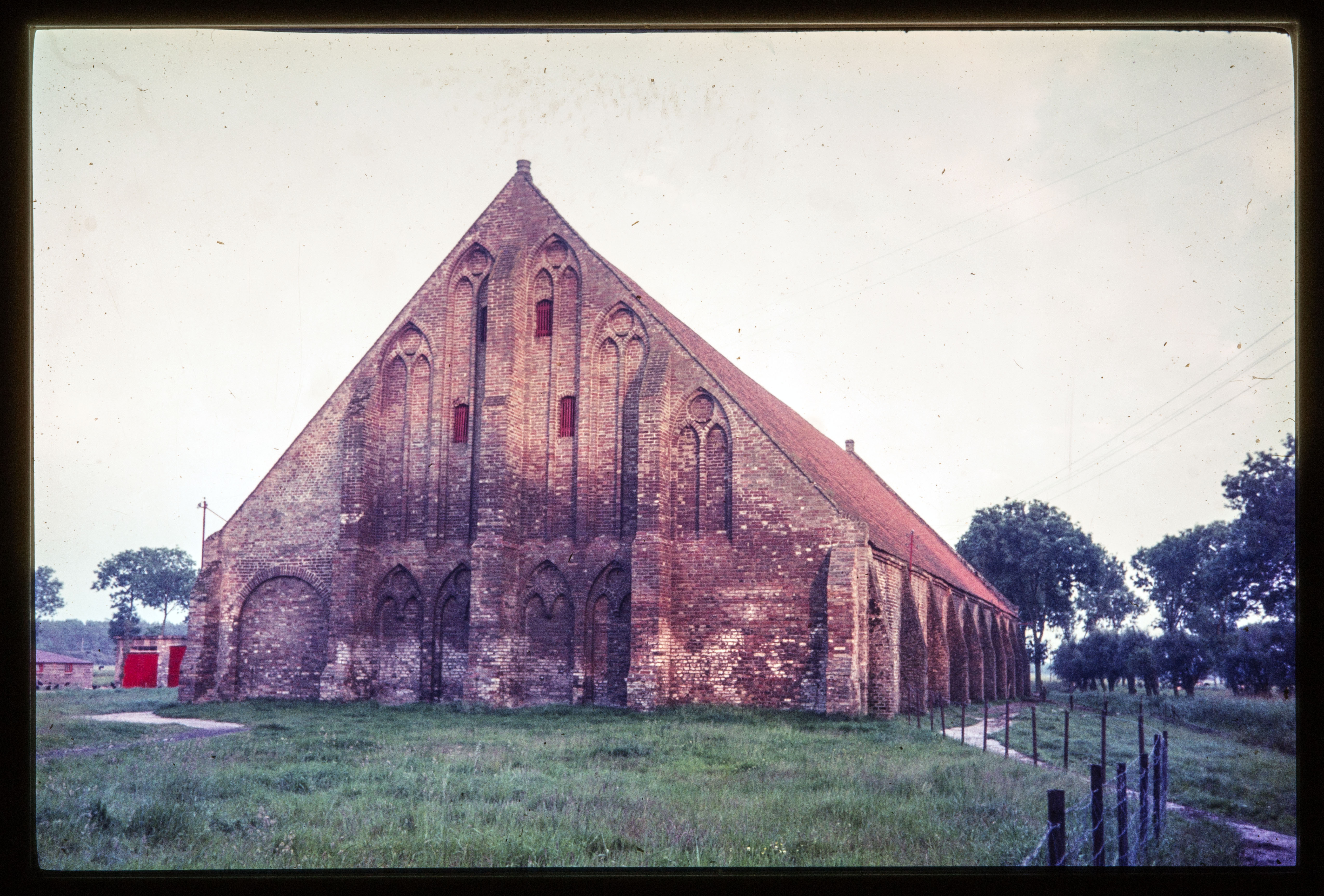 This monumental, 13th century, Tithe barn at the Abbey of Ter Doest in Belgium is one of the last surviving examples of a series of medieval barns whose construction technique was specifically adapted to the maritime climate of north-western Europe . (CA_BA12857-62-6_i1) © Worcestershire County Council: Charles Archive Collection 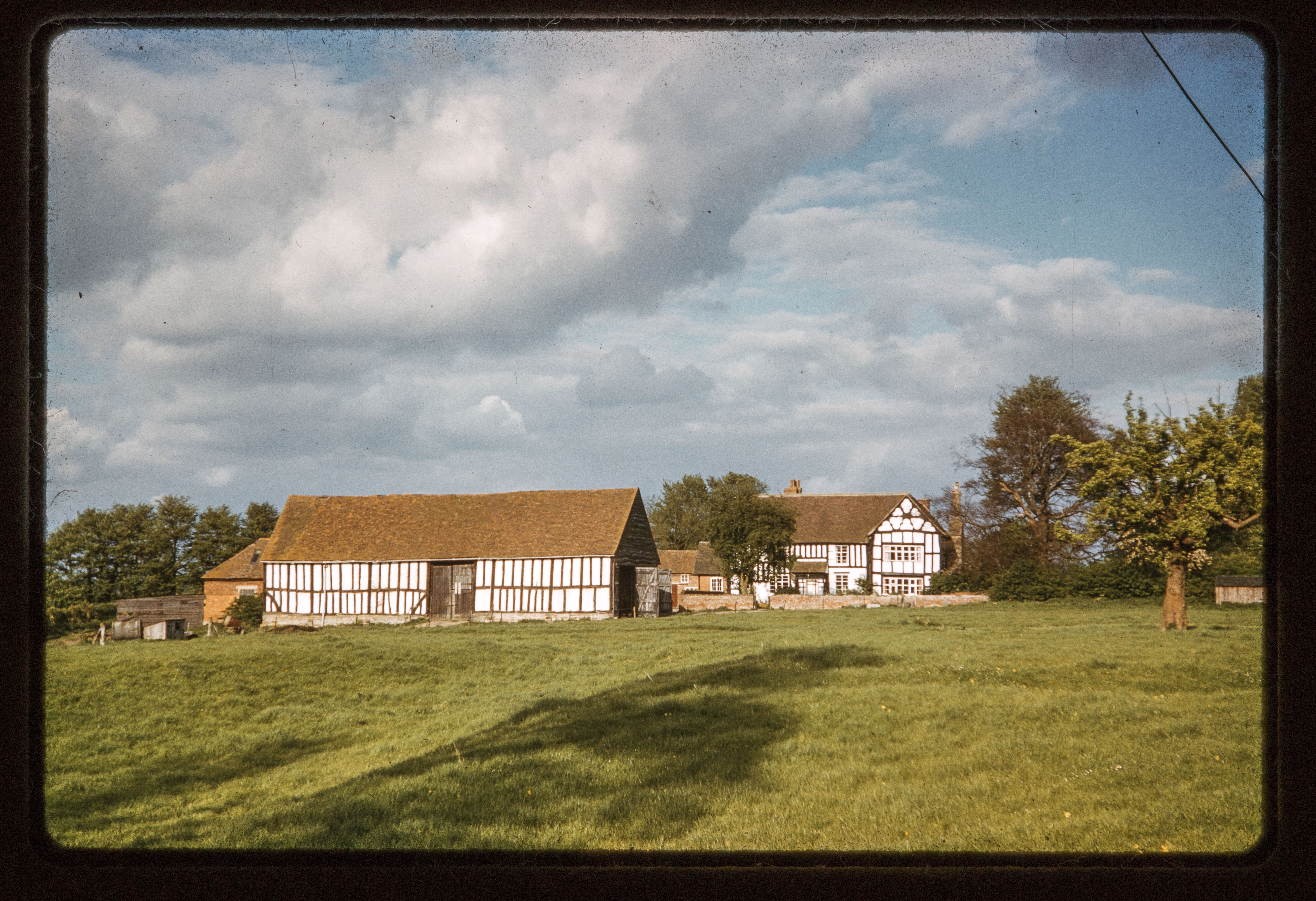 This image of Throckmorton Court and Barn dates to 1959. The late Medieval, timber-framed hall and early 17th century timber-framed barn are components of a larger Scheduled Site which incorporates the buried and earthwork remains of a moat and medieval settlement site. (CA_BA12857-63-5_n10) © Worcestershire County Council: Charles Archive Collection

Although we’ve been able to accurately identify the majority of buildings recorded in the Charles Archive slide collection, there are still a few that remain undetermined!

Can you help us identify any of these buildings? 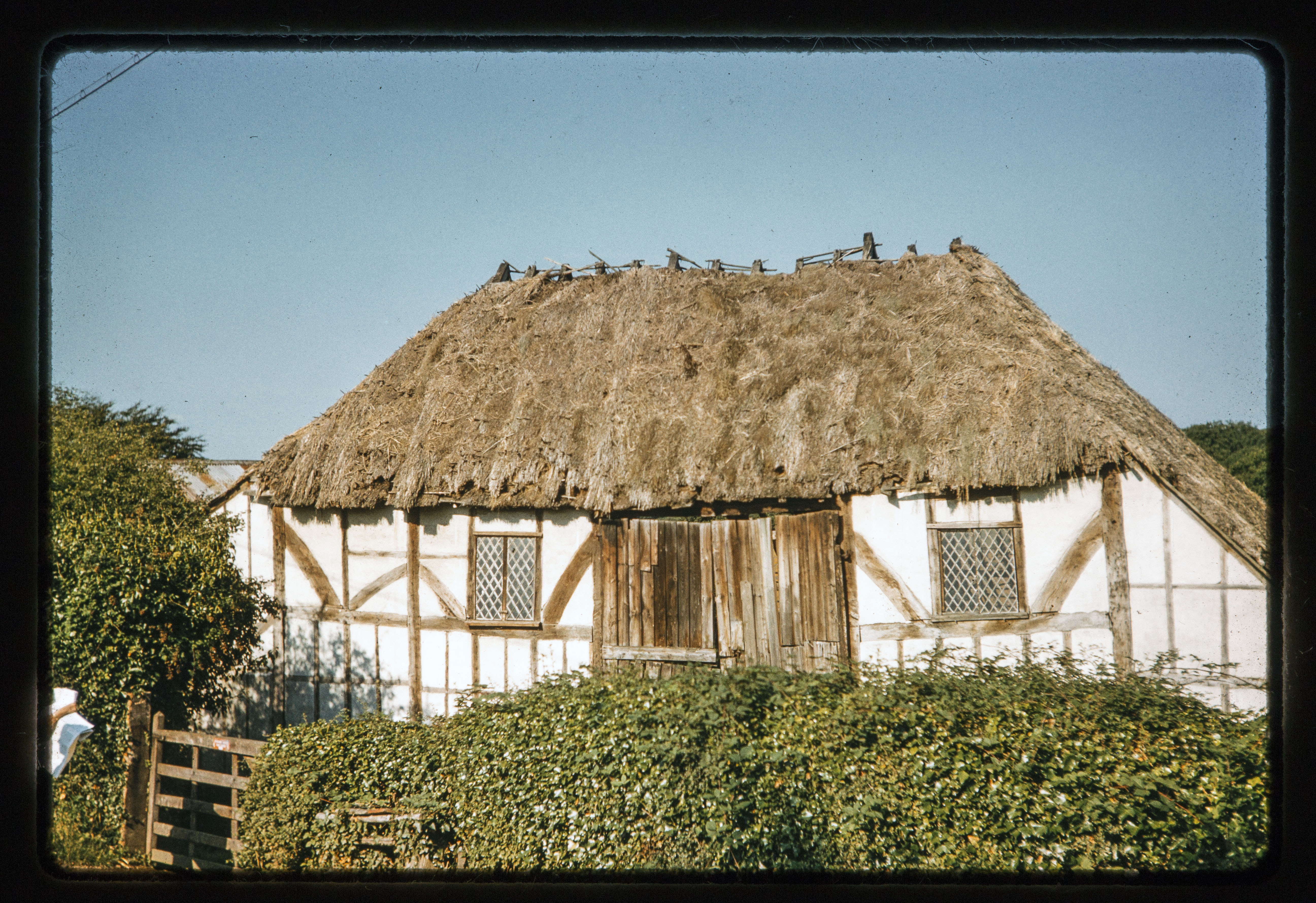 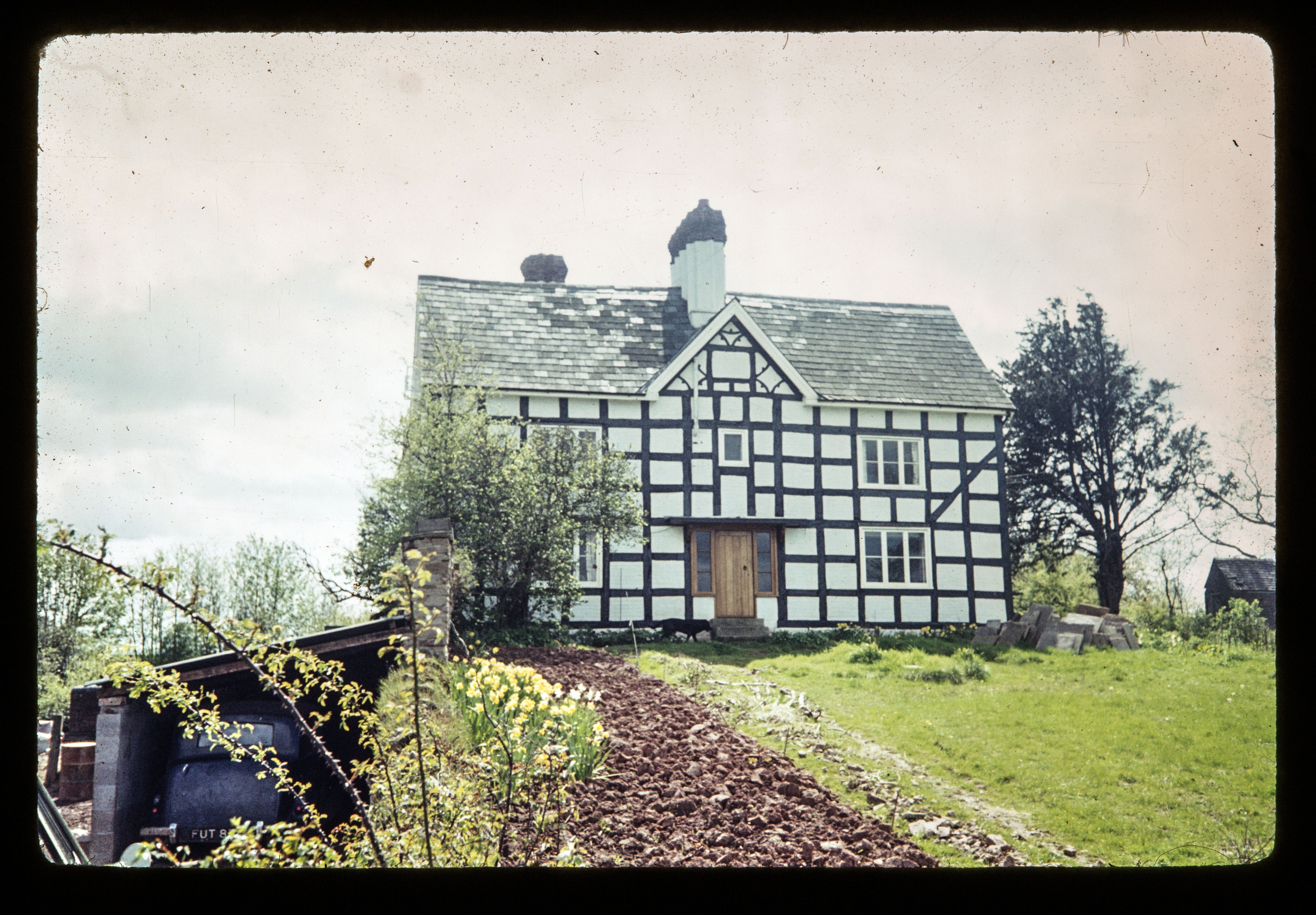 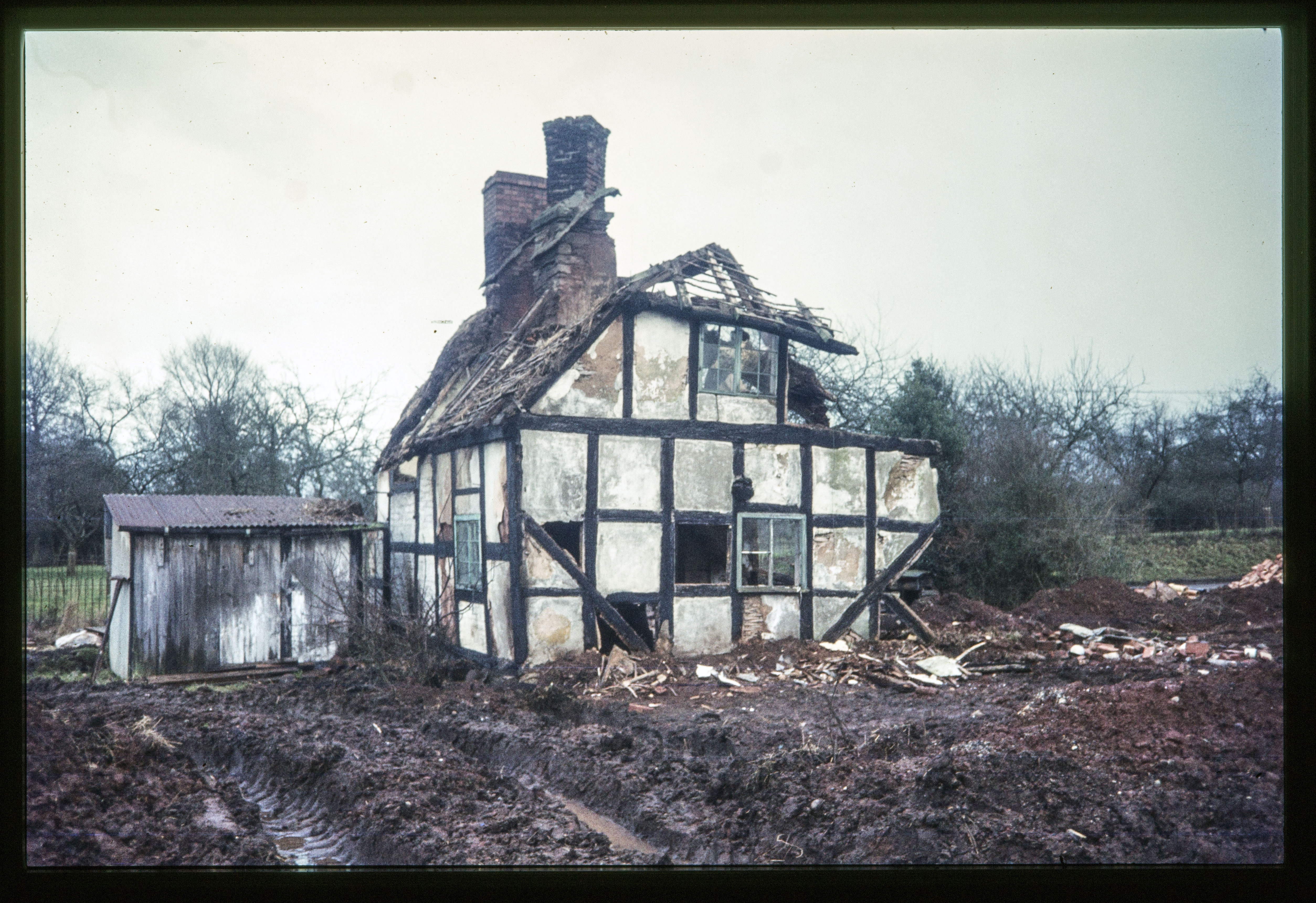 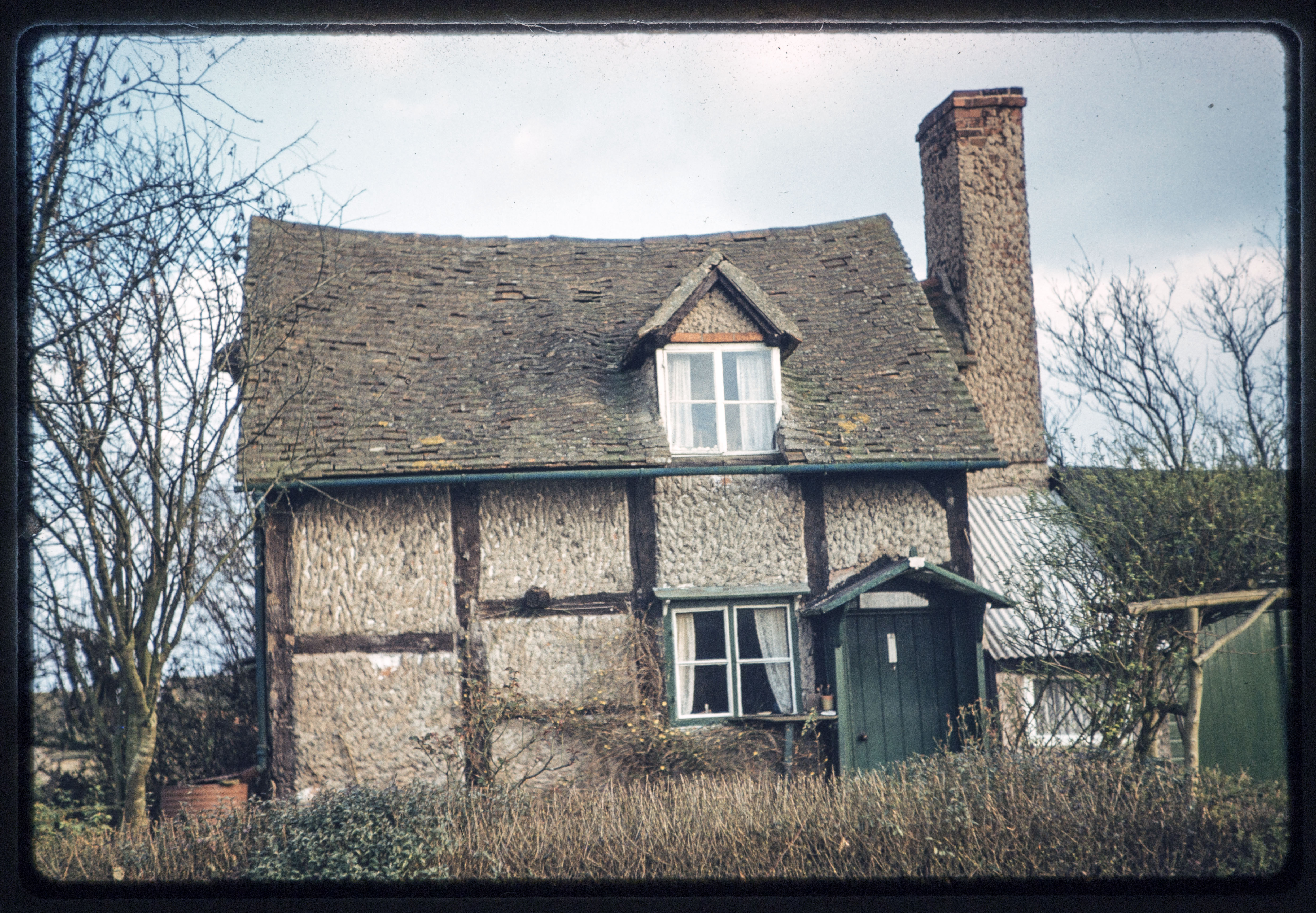 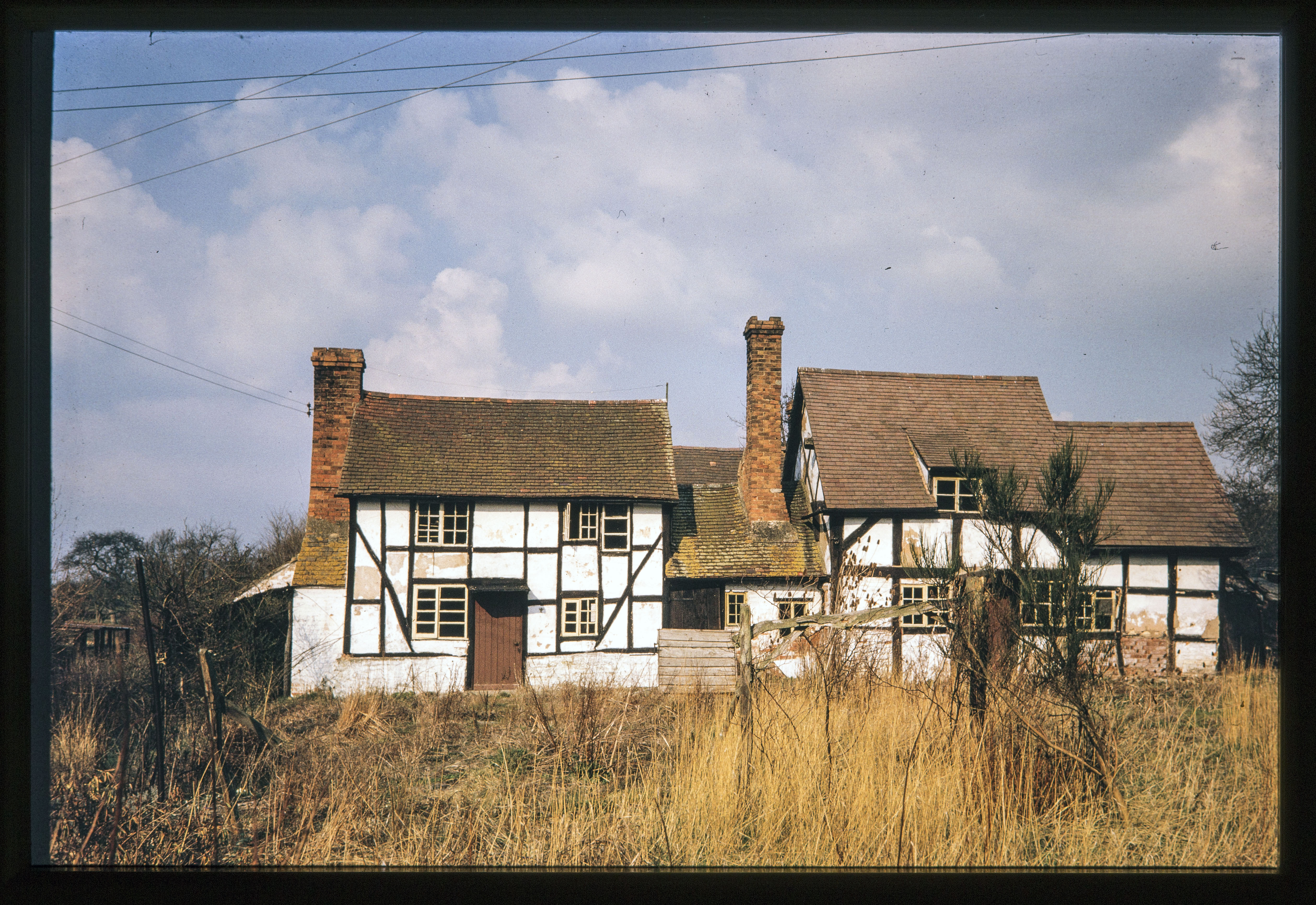 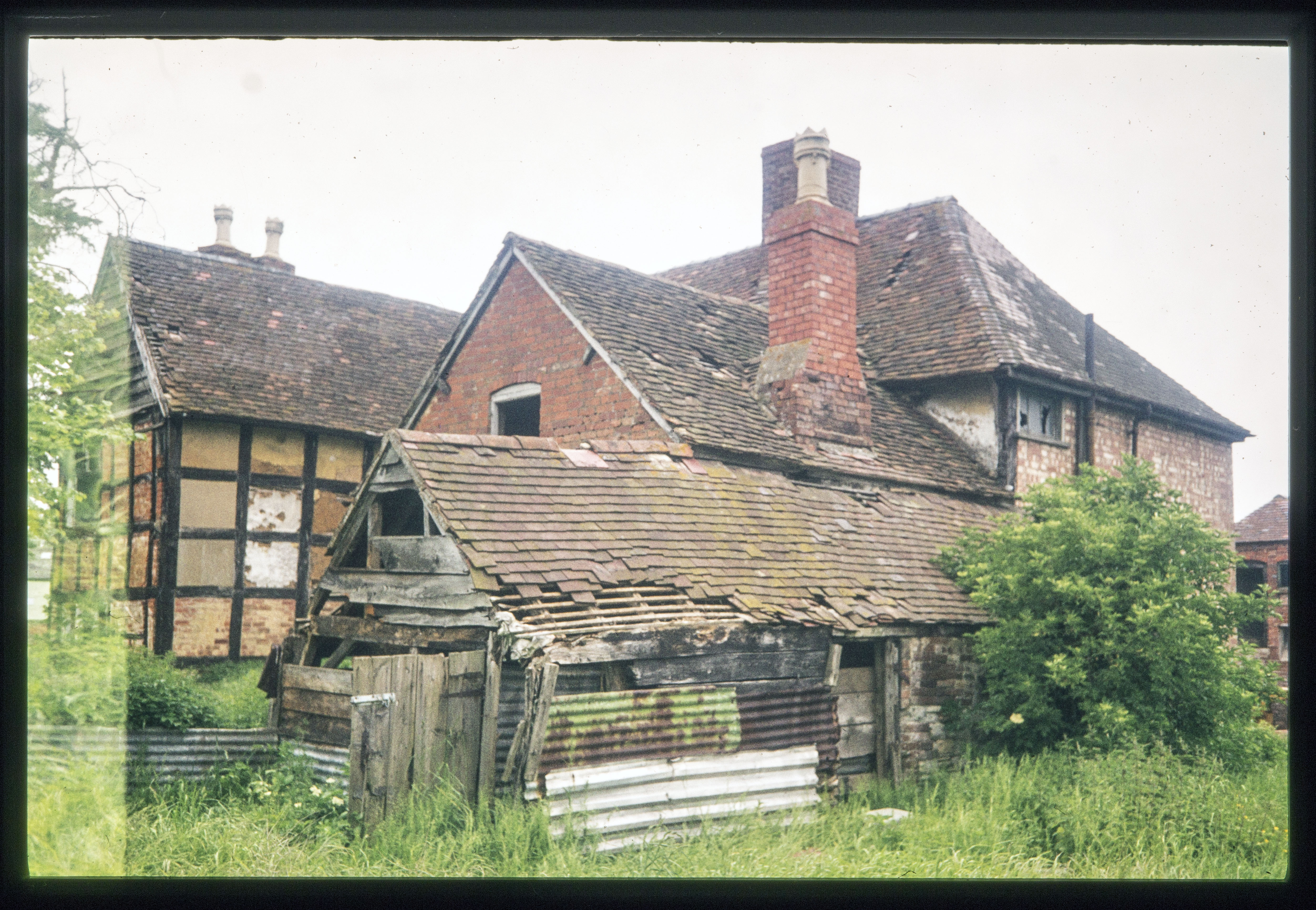 We have the following details which are useful but not enough to positively identify exactly where they are.

The 3rd set of letters of Bert Clements letters cover early 1916. Twenty-one letters by Gunner Bert Clements of Kidderminster are here in the archives, providing one man’s perspective on the war. They were read by Naomi Taylor for the Worcestershire World War One Hundred project to make them more accessible, and we are combining...

We are looking for a volunteer to join our Redditch Military Tribunal project which will start in January 2020, supported by the National Lottery Heritage Fund to conclude our WW100 work. This project will carry out research into the records of the Military Service Tribunals held in Redditch during the First World War. Redditch Tribunal...