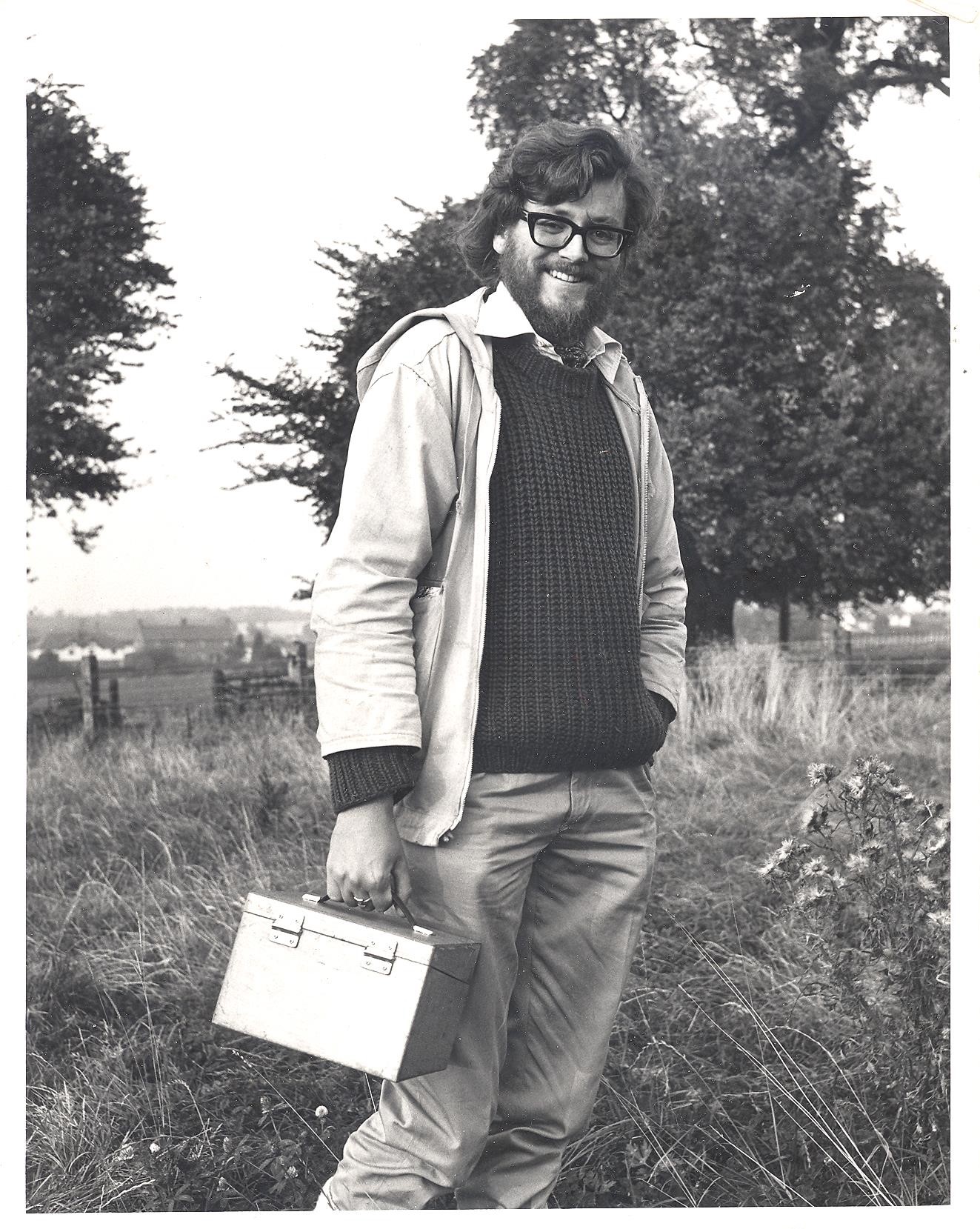 The main archaeology roles of the county service have been:

Sites and Monuments Record – a database of archaeological sites below ground, and historic buildings above ground, and includes reports of archaeological excavations. In the early days it was a card index but now it is a sophisticated, detailed and in depth computer databases, map based and using GIS. This means that archaeologists can interrogate the data in numerous ways and have access to different map layers. Now called the Historic Environment Record, there are now over 80,000 entries. It is used by archaeologists when planning excavations, but can also be used by academics and members of the public as part of their research.

Planning Advice – our archaeologists go through planning applications on behalf of some of the district councils to assess whether the proposed work may affect the historic environment. They can recommend excavations or building recording if they think it is needed (using evidence such as the HER) to ensure the archaeology is properly recorded.

Field Section – we still have a Field Section who go out and dig, as well as our finds and environmental specialists and illustrators. At first they did mostly rescue work, and a mix of grant funded and developer funded excavations, in the days before developers were legally obliged to fund digs. Now a commercial unit, entirely externally funded, we carry out digs in Worcestershire and beyond. This is mostly for developers as part of the planning process but we also do work for Historic England and other research bodies.

In our files we have some of James Bond’s early letters after appointment. This includes a letter to the Council for British Archaeology’s legendary Secretary Beatrice de Cardi asking to buy their pre-printed record cards and asking if they had their own completed records for Worcestershire sites which he could see. She replied with congratulations on his appointment (the CBA promoted the appointment of posts such as these in each county) and gave suggestions of who else to contact. He duly followed many of these up, making contact with many others with interest in Worcestershire archaeology locally and nationally. 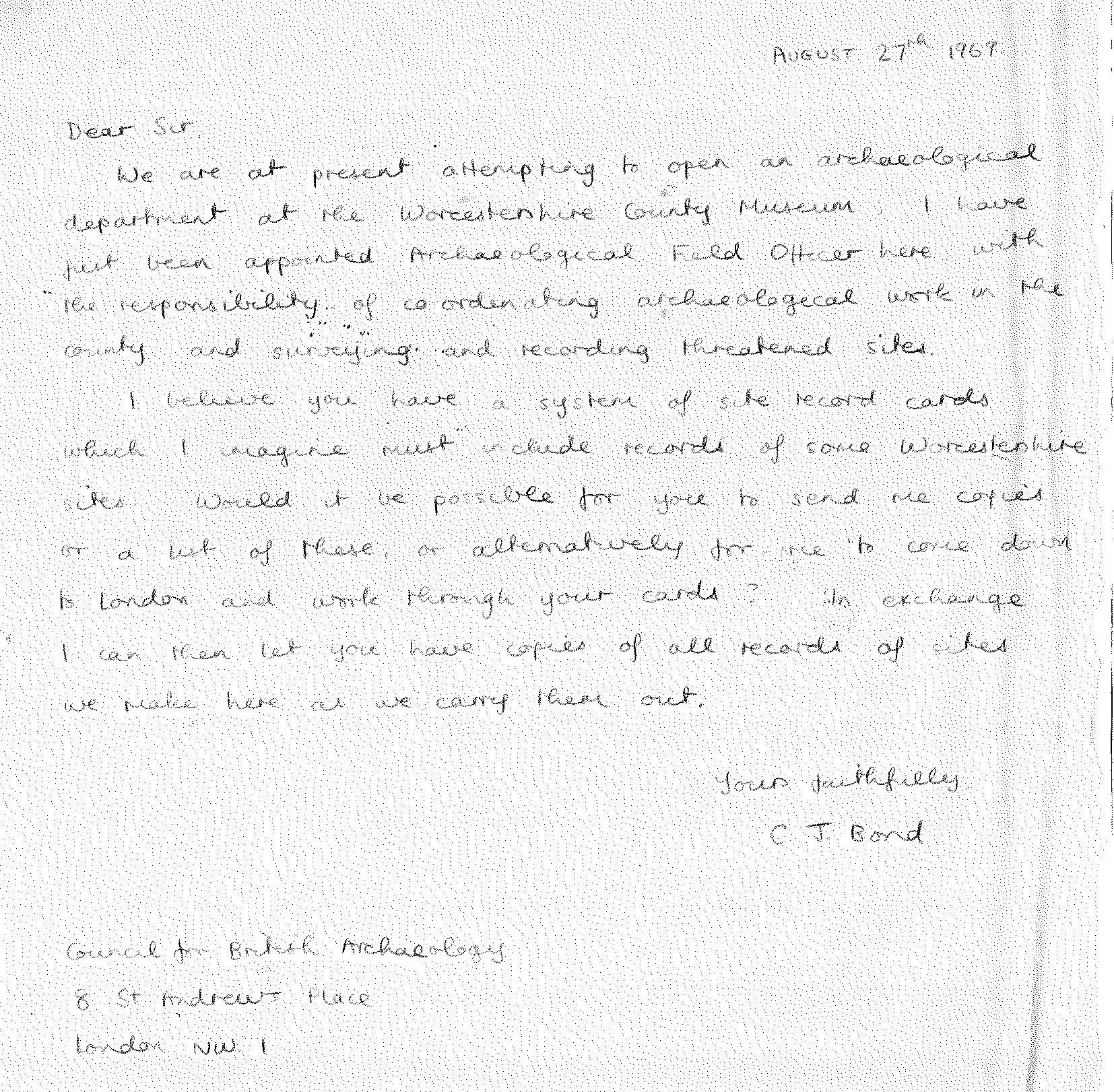 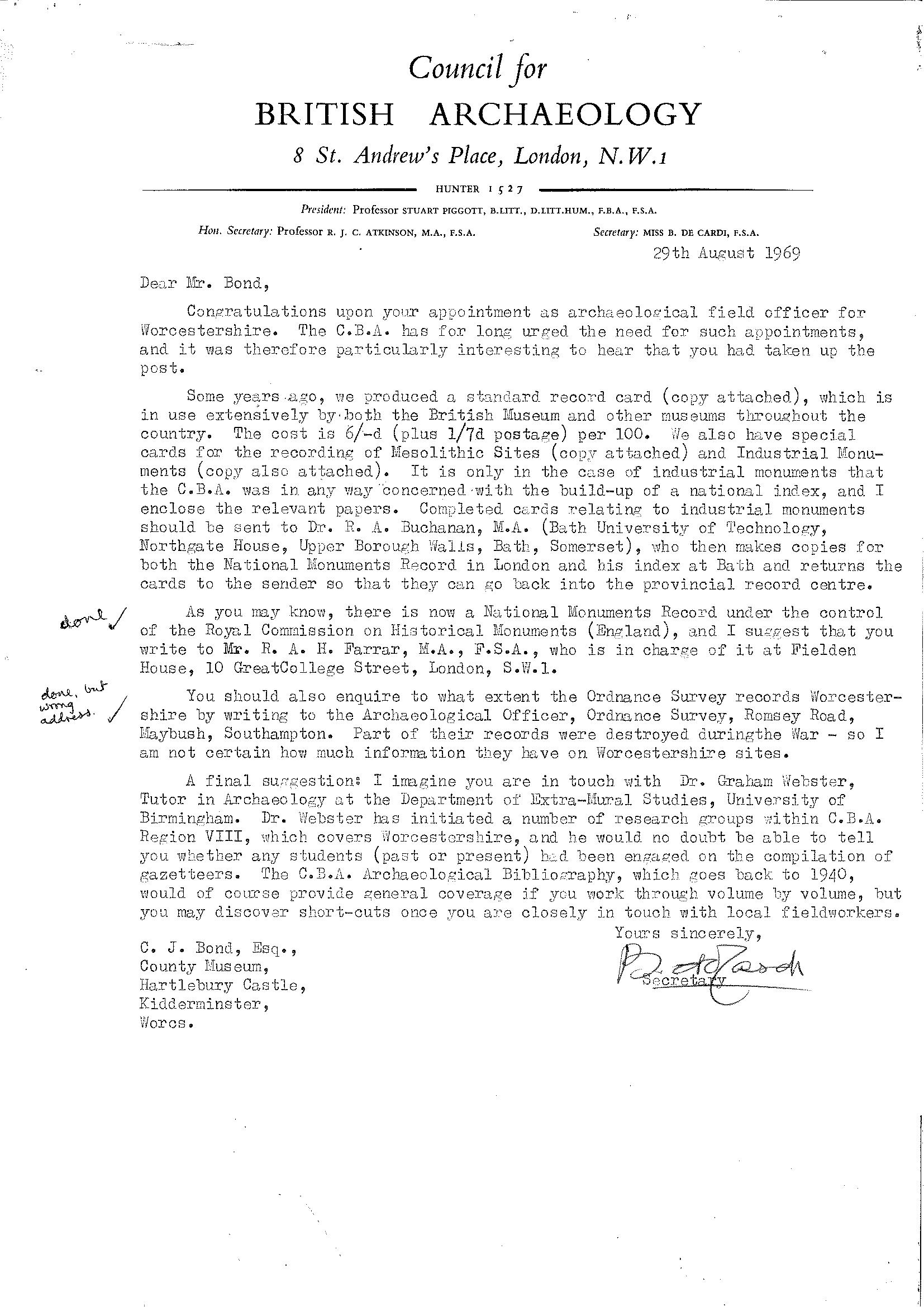 Prior to James’ appointment a 19 page report was produced on the current status of archaeology in the county, what was known about the major towns and other known key sites covering the different archaeological periods. A summary of local groups was made, with opportunities to work with them identified. It ended with some thoughts about the appointment of an archaeological officer. It stressed that any research archaeological dig involved more than just digging, would need organising (involving ‘irksome administration’!) and needs properly writing up – something we still stress today. It also say that the person will need to be able to work with a wide range of people and have a good knowledge of different periods – again something our staff still do.

Over the next 50 years the service developed from James to the present service today (combined with Worcestershire Record Office since 2012), gaining a national reputation in the archaeological world. We’ll share some of the highlights of the past 50 years on the blog, with some stories from current and former members of staff. 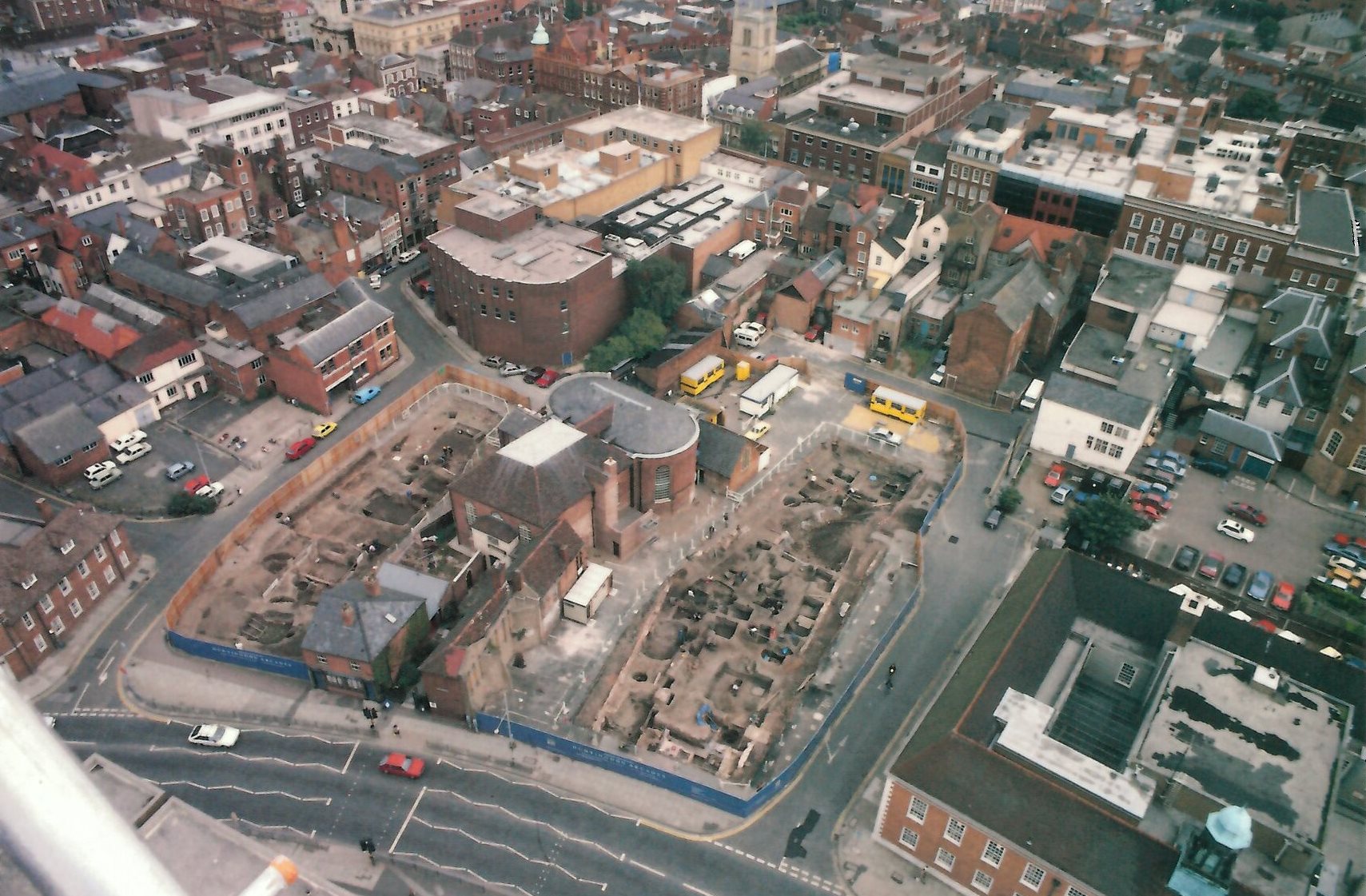 Deansway – our biggest excavation, which took place in the mid 1980s