From County Small Holdings and Schools to Village Halls and National Chain Stores, this blog will  explore the diverse range and legacy of our 20th Century heritage and celebrate the extra layer of richness it brings to both our lives and landscapes.

From the mid-19th century, growing concerns about water and air quality in the rapidly developing towns and cities encouraged a series of Public Health Acts. The architecture of buildings and places associated with initiatives to improve public sanitation, including water supply and sewage disposal, became important symbols of public investment in health and hygiene, by both local authorities and private companies and can include some of the most spectacular examples of Victorian and later engineering and their associated landscapes in England

By the end of the 19th-century traction power was also stimulating the growth of the electricity industry, although it wasn’t until after WWI that electricity became more widely used domestically. During the first quarter of the 20th-century there were hundreds of electricity suppliers in Britain, all generating and supplying electricity at varying voltages and frequencies. The 1919 Electricity (Supply) Act initiated the provision of regional power by joint authorities while the 1926 Electricity (Supply) Act introduced the National Grid, connecting power stations across the country, and the 1947 Electricity Act bought the distribution and supply of electricity under state control. Generating stations predominately relied on steam engines, and to a lesser extent oil or gas engines. Some stations were water-powered.

Rivers have long been exploited as a source of energy, as has coal. The Severn Valley, with its fast-flowing river and tributaries, and abundance of raw materials, including coal, iron ore and clay, has an impressive industrial heritage. During the 20th-century the Severn had several power plants along its tidal stretch, and Worcestershire was well placed geographically to meet the demands of growing energy consumption. 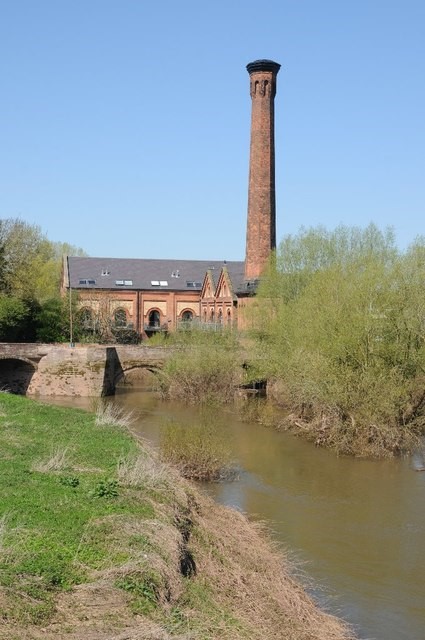 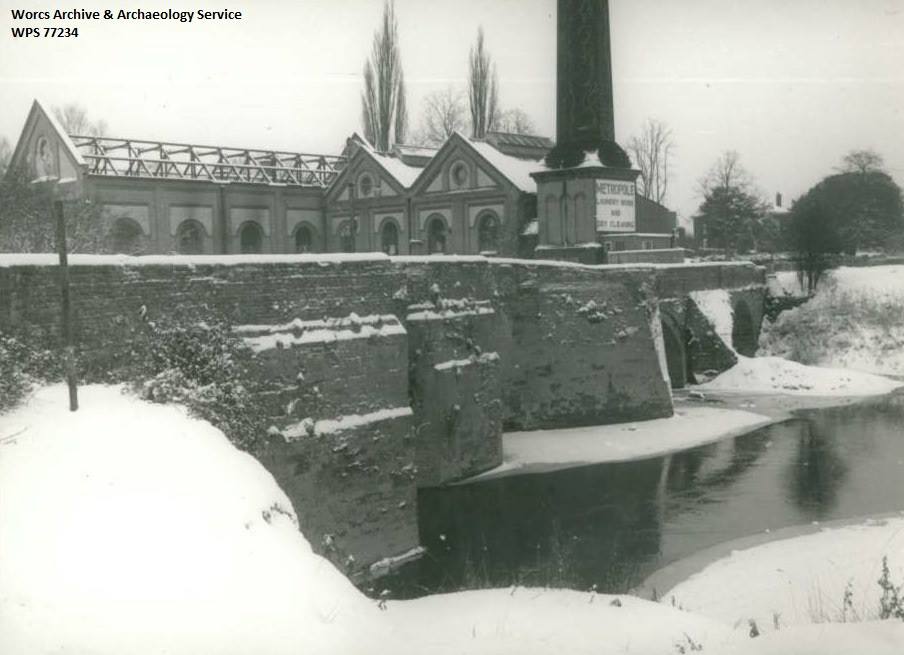 The Grade II* listed former hydro-electricity station at Powick, Worcester was built in 1894. Constructed and operated by the Corporation of Worcester it was the largest 19th-century hydro-electric public-supply works in Britain and one of the earliest and most impressive in the world. Thereafter followed the development of another steam-driven plant on Hylton Road in 1902. This dominated the skyline of the western bank of the River Severn until the 1940s when local engineering firm Heenan and Froude Ltd were commissioned to design a new steel-framed plant. Read more about When Worcester supplied its own Power in a guest blog, written by City Archaeologist Sheena Payne-Lunn back in March 2019. Modern photograph © Copyright Philip Halling and licensed for reuse under this Creative Commons Licence. Historic photo from Worcestershire Photographic Survey.

As well as being essential for hydro-electric power, large volumes of water are needed by ‘classic’ power plants for cooling processes, and the generation of steam, and stations located along rivers, such as the coal powered ‘super-station’, built at Stourport, were able to draw water directly from the river (in this case the Rivers Severn and Stour) as part of their cooling systems. Water transport also continued to be more cost-effective than road transport for the transportation of coal. In the second half of the 20th-century, power stations, as well as increasing in size and output, moved away from town centres into the countryside. 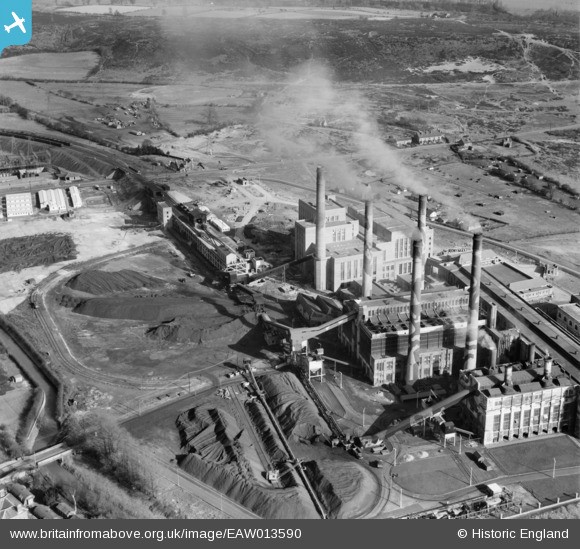 Stourport ‘A’ Power Station was one of several ’super-stations’ built in the first half of the 20th-century. Constructed by the Shropshire and Worcestershire (later the Shropshire, Worcestershire and Staffordshire) Electric Power Company and opening in 1927, the station was built in a neo-classical style. Close to the confluence of the Rivers Severn and Stour, coal was initially brought to the station by river and the Staffordshire and Worcestershire canal. A branch line of the Severn Valley Railway was constructed in 1940 enabling delivery of coal by rail. A second power station ‘Stourport B’ was opened on adjacent land in 1950. The station closed in 1984. © Historic England – Britain from Above EAW013590 ENGLAND (1948). Stourport Power Station, Stourport-on-Severn, 1948

The River Severn is also a vital source of water (for irrigation and consumption) for the West Midlands and many reservoirs for the abstraction and storage of water have been developed along its length. Trimpley Reservoir is one such example and was constructed between 1964 and 1968 to supplement the Elan Valley pipeline, which supplies water to Birmingham, Mamble and Tenbury. Water supply in the county is also augmented by abstraction from the Triassic Sandstone aquifer, one of eleven principal aquifers in England and Wales and the second most important aquifer after Chalk. 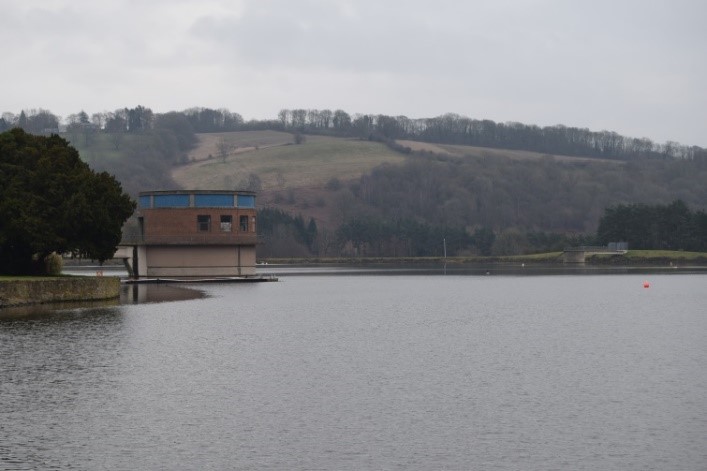 Trimpley reservoir, which lies adjacent to Eymore Wood, is open to the public and is popular with wildlife, sailing and walking enthusiasts.

In 1973 the Water Act brought together the many water and sewerage companies in England and Wales under ten water authorities including Severn Trent Water which, in 1974, became responsible for safeguarding and regulating water supply and sewage disposal in the West Midlands. In the mid- 1980s, water, waste and electricity services were transferred to the private sector.

Buildings and places associated with public utilities can range from the very small to the monumental in scale. As well as being functional, and often simple, in their design many buildings and places display aesthetic merit, through their thoughtful use of materials, architectural detailing and landscape design. 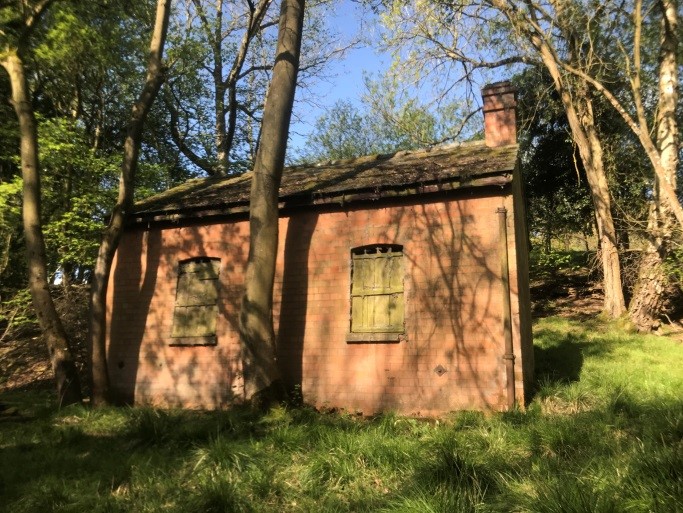 This early 20th-century pumping station, in Clifton upon Teme was constructed by the Martley Rural District Council. 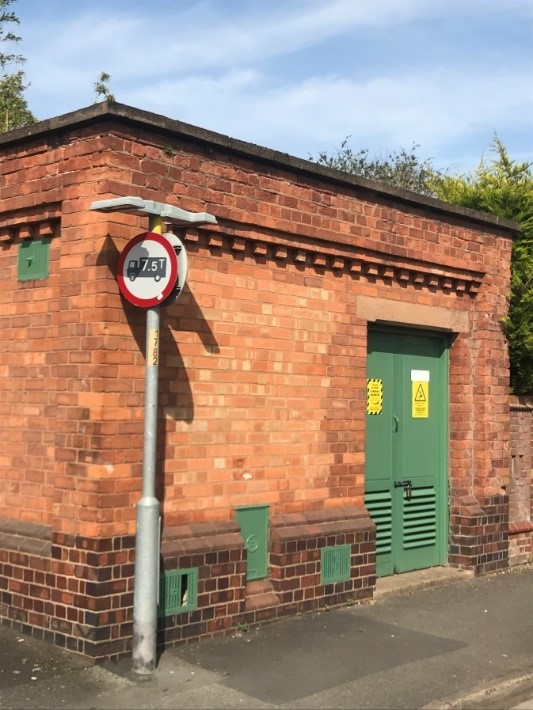 Many 20th-century substations, such as this example in Worcester, blend into the local built environment and landscape by using materials and detailing displayed in local architecture. 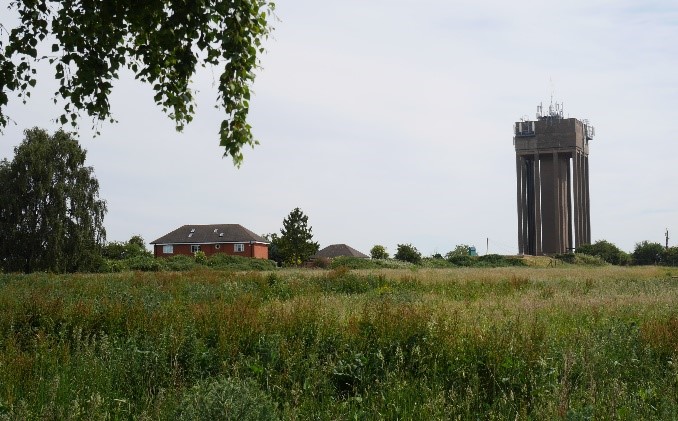 The Yew Tree Hill water tower, near Droitwich, remains a prominent local landmark. Built in 1962 for the East Worcestershire Waterworks Co. the tower holds 150,000 gallons of water. Construction was by Messrs. Currall, Lewis & Martin Ltd. The architect is unknown. Most 20th -century water towers were built in reinforced concrete. 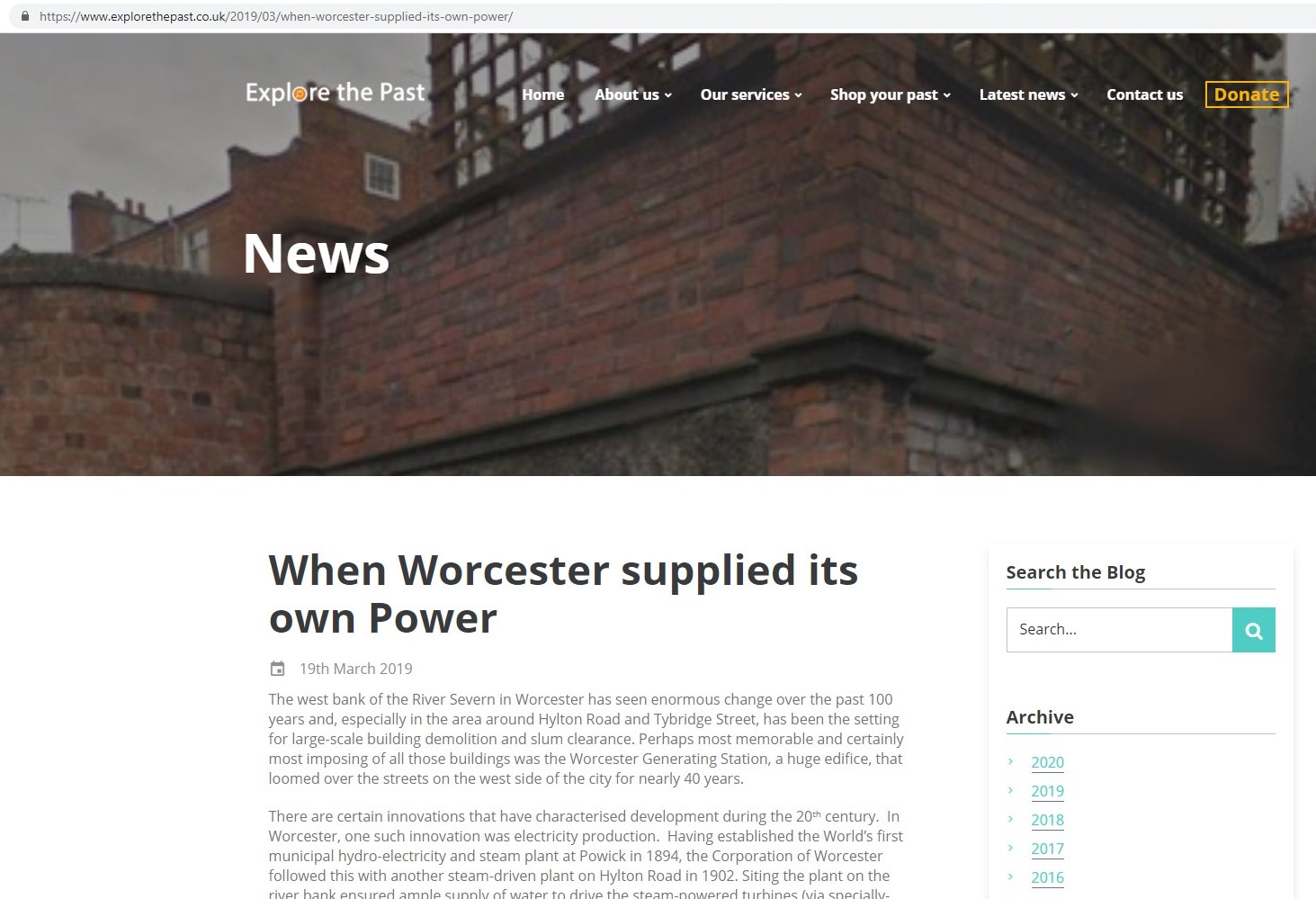 Reread ‘When Worcester supplied its own Power’ a guest blog written by City Archaeologist Sheena Payne-Lunn for the project.

It is generally assumed that the natural territory of an archaeologist is within a muddy trench or investigating the roof spaces of historic buildings, torch in hand. Whilst this is often the case, we do occasionally pick up a notepad and venture into archive research. This was just the case for Willow Court Farm, historically...